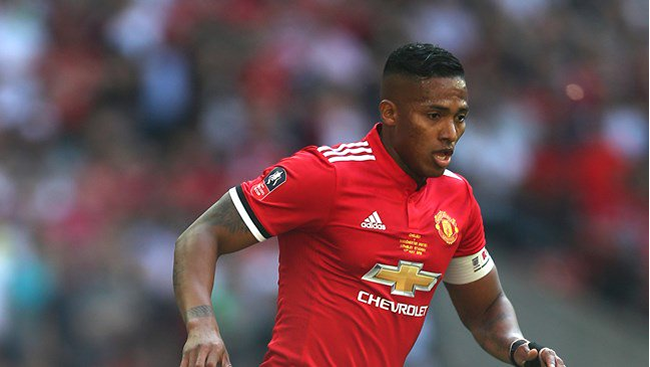 The 35-year-old, who was playing for Queretaro in Mexico, had been suffering from a foot problem.

“I’m ending my career in Queretaro,” he wrote on Twitter. “I didn’t think this moment would come so soon, but my body has asked me to take this decision.”

I Receive Death Threats; Corruption Is Fighting Back — EFCC boss

Nigeria may not celebrate another Democracy Day, says Prof. Soyinka

The most notable markets in Ebonyi

Jihadists threat: Fulani community in Delta distances self from ultimatum

Kelvin Odenigbo, the Nigerian footballer who drowned in a tragic incident in Europe

Nigeria may not celebrate another Democracy Day, says Soyinka

Governors to be blamed for Nigeria’s problems – Ita Enang

Impact of Covid-19 on online entertainment in Africa

Man With 39 Wives Dies In India

Umahi On Restructuring: Let’s Have Six Vice-Presidents, One From Each Region

Turmeric: side effects of over-consumption

We Did Not Issue A 72-Hour Ultimatum To Delta State, Says Miyetti Allah

It’s illegal for NASS to make law on grazing – Spokesman

Nigeria may break up in 2022, ECOWAS sets date for suit against FG | 5 Things That Should Matter Today

Buhari is a willing horse, Nigerians want to ride him to destruction – Chris Ngige

Nigeria needs leaders who will unite the country —Osinbajo

Nigeria may not celebrate another Democracy Day except… —Soyinka

5 streets in Lagos that NEVER sleep

Nigeria vs Twitter: Buhari has made Nigeria living hell for citizens – Cardinal Okogie

OPPORTUINITIES: Nigeria Should Be Innovators, Not Consumerist Spectators Of Cryptocurrency – Osunsanya

Reps want ‘state of the nation’ address compulsory for Presidents

Actor, Mofe Duncan reveals why being famous is a curse