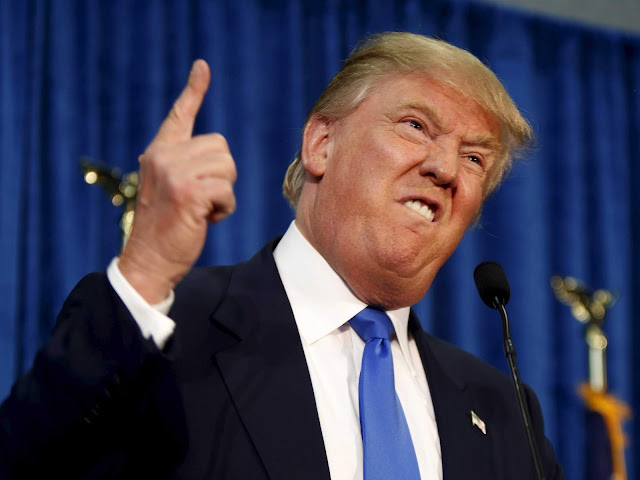 The United States overtook China and Italy on Thursday as the world’s worst-hit country by the raging coronavirus pandemic.

The U.S. took the morbid distinction after new 14,336 confirmed cases were added.

The record figure shot the country to the top of the table with 82,547 cases.

China where the pandemic began late last year has 81,285 cases.

According to worldometers.info figures, while Italy recorded 6,203 cases on Thursday, China logged just 67.

157 new deaths were recorded on Thursday.

However, there are some silver linings for the U.S.

One is that it has been able to keep its fatalities low.

China, where the pandemic started has a death toll of 3,287.

The second silver lining for America is that the recovery rate has increased. On Wednesday, it was just 394 recoveries. The figure jumped to 1,864 cases on Thursday.

Nigeria remains mildly hit with 65 confirmed cases and one death.

How CBD Gummies Can Improve Your Mood

#COVID-19: No request from Nigerians abroad for evacuation – Minister

Nigeria’s Coronavirus cases at a Glance

Over 50 coronavirus vaccine trials ongoing ― WHO

The Caduceus or the Wand of Hermes

More than 40,000 people have died from coronavirus

COVID-19: The cure is almost here, but it’s not your kitchen herb

Coronavirus: Nigeria able to test between 500 and 1000 a day

JUST IN: More confirmed cases of COVID-19 in Nigeria as total rise to 139

FCT, Lagos, Ogun shouldn’t be locked down as if we are in barracks, Afenifere tells Buhari

COVID-19: Patients must test negative twice before being discharged – Minister

Nigerian Army pulls the plug on General Adeniyi | The #YNaijaCover

COVID-19: Mimiko advocates for use of manual ventilators

We’re not distributing cars, may resume to slash 2020 Budget ― Reps

COVID-19: I fear for my life, could no longer breathe – Pepe Reina

COVID-19: Panic buying rampant as prices of foodstuffs, others skyrocket in Delta