Arts And Crafts Of Mimaropa Examples (Art Of Visayas & Mimaropa)

Here Are Examples Of Arts And Crafts Of Mimaropa And Visayas

MIMAROPA – In this article, we are going to discuss the different forms of arts and crafts that can be found within Mimaropa and the Visayas. WHAT IS MIMAROPA? – The Philippines is home to different islands, each having its own traditions and cultures. Among these islands are Mindoro, Marinduque, Romblon, and Palawan or “MIMAROPA“.

The region of Mimaropa consists of these islands which are close to one another. As such, they share similar art and culture. For example, the rich artistic heritage of the Mangyans can be found mostly in Mindoro. However, traces of it are also found in Romblon and other areas near MIMAROPA.

ART OF MIMAROPA – The Mangyans are the indigenous people in Mindoro, the largest island in the country. Here, we can see different displays of art which they feature in festivals such as the Malasimbo.

The Mangyans celebrate the festival as a way to uphold culturally sustainable development. Furthermore, it also aims to preserve the indigenous culture of the Mangyan Heritage. 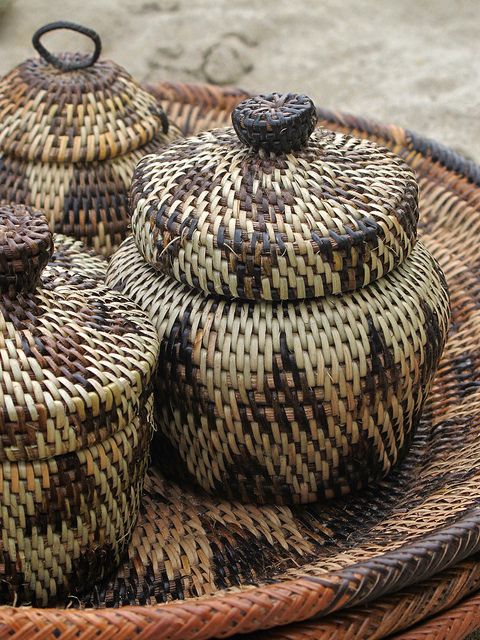 Mangyans also have different crafts which are still made up to this day. There are Mangyan Bracelets, Baskets, Pots, and more. Here are other examples of artistic crafts found in Mimapora:

Additionally, ceramics and pottery making are also found in Marinduque, another island in Mimapora. Meanwhile, we can find a vast collection of marble works in Romblon.

Moreover, people described Romblon as the Marble Country of the Philippines. On the other hand, Palawan is known for its weaving practices. As such, you could find fabric works with ethnic designs. 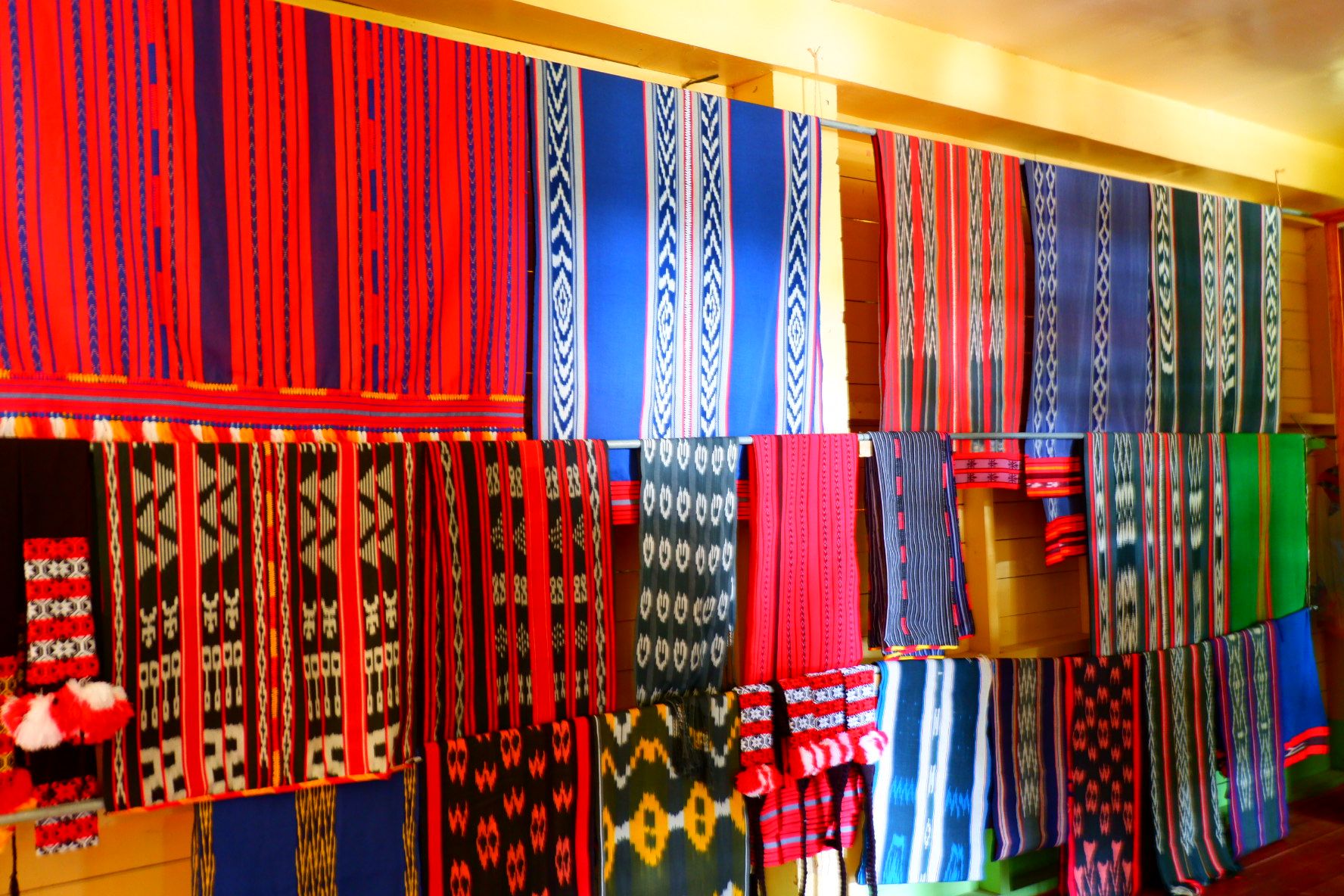 Thanks for reading. We aim to provide our readers with the freshest and most in-demand content. Come back next time for the latest news here on Philnews.

Karen sa Rise Up Shape up

Creepy or kilig? Netizens weigh in on viral feature of a girl’s online search for crush

‘Kleednapping’: The case of a stolen Genshin Impact standee at San Juan cafe