Don't Sell Your Kidneys Just Yet: A Cheaper iPhone May Be Coming in 2022 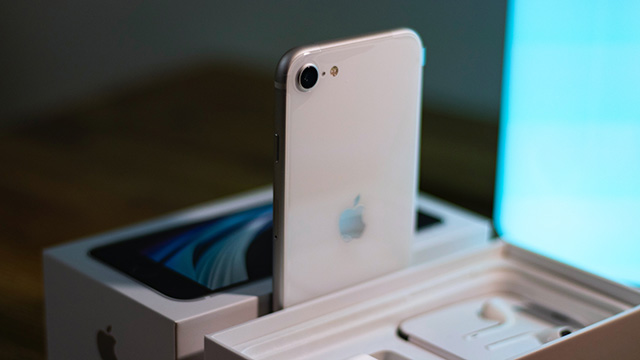 (SPOT.ph) Apple unveiled their latest flagship smartphone, the iPhone 13, in mid-September and it officially hit Philippine stores on October 22, causing crazy queues at the tech brand's various retailers across the Metro. With all the hype surrounding the iPhone 13, you may be considering the upgrade, but we understand if that P44,990 starting price is giving you second thoughts. In fact, you may want to hold off on purchasing for now because rumor has it that a new iPhone SE will be coming out in 2022, at least according to gadget leaks and tech insiders. 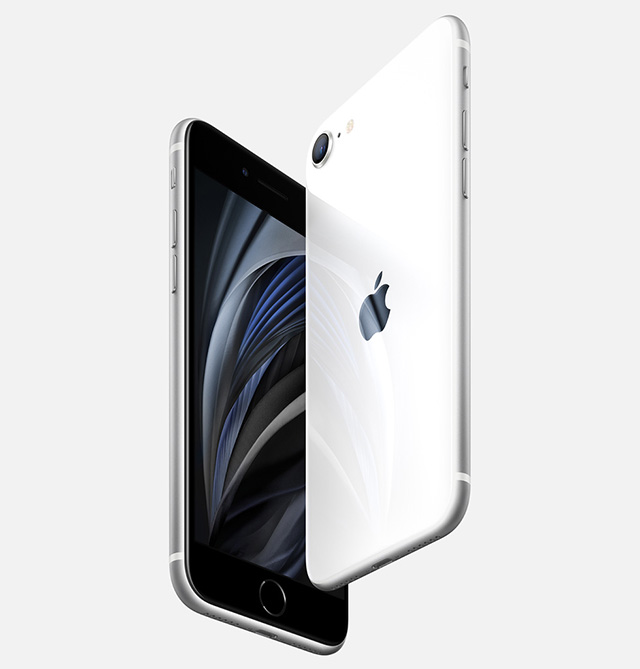 The most recent iPhone SE, released in early 2020, was promoted as a more budget-friendly alternative to Apple’s flagship models, following in the blueprint set by the iPhone 5c and the first-generation iPhone SE from 2016. The trade-off for the significanly lower price tag is usually a less state-of-the-art build and less advanced specs and features. This is not to say that iPhone SE isn't worth buying in this day and age—just that it's not the model for those looking for the very best that technology can offer in terms of innovation. With a possible new SE on the way, we may be seeing some cool new updates that make the budget model a decent option in the 2020s. Though what those updates may be has yet to be confirmed.

Tech analyst Ross Young, a big name in the display industry, was one of the first to leak the information about a new iPhone SE, tweeting about the model in April. His field of expertise in mind, he told the Internet that the next iPhone SE's LCD screen will "remain at 4.7 [inches]" and "may have 5G."

He later updated his statement with a quote tweet posted on October 26, highlighting that the phone, which he called the iPhone SE Plus, would likely see a 2022 release. Despite the "plus" in its name, the predicted 4.7-inch display is the same size as the iPhone SE 2020, which itself was adopted from the design of the iPhone 8. Following Young's statements, MacRumors speculated on the meaning of the name, noting that while Apple has historically used "plus" to denote a larger screen size, the naming standard has since changed with larger models using the label "pro max" as seen in the iPhone 11, 12, and 13. "Apple may be planning to recycle the "plus" name," they said. 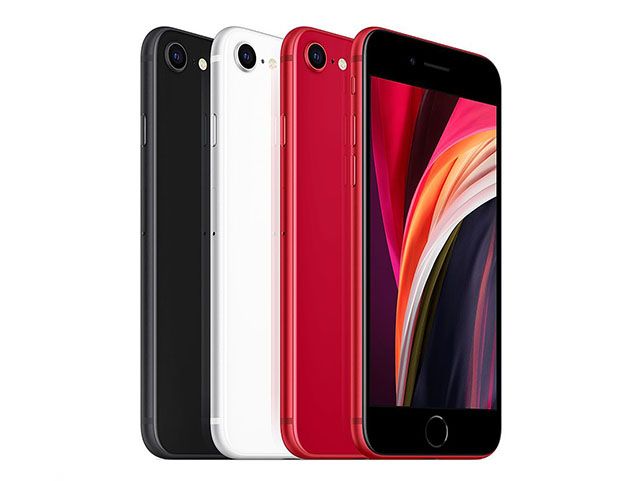 As of writing, the iPhone SE 2020 starts at P26,490, nearly 20 grand cheaper than the smallest iPhone 13. With the demand for top-of-the-line tech growing every year, it's hard to predict whether Apple users will be excited for the rumored SE model. However, it was recently reported that a significant number of Apple users were underwhelmed with the iPhone 13 upon its release. The SE may be a viable option for those not opting for the latest model, but whose current smartphones are reaching the end of their lifespans. For now, we'll have to wait and see.

For Magsaysay awardee Roberto Ballon, 3 meals a day is the goal