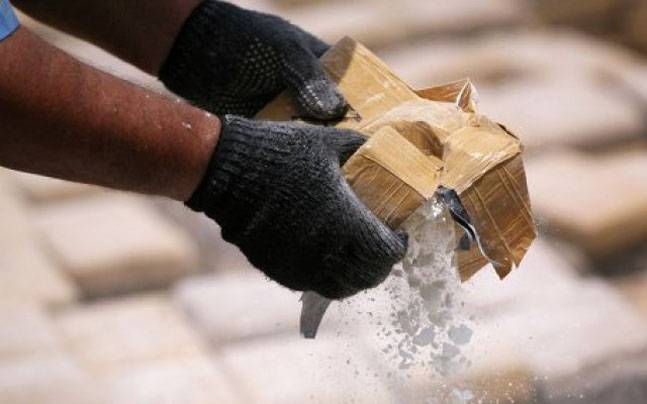 ISLAMABAD .: The groundbreaking ceremony of the joint Border Liaison Office (BLO) – meant to counter drugs trafficking across the Pak-China border – was held at the ANF check post at Sost on Sunday.

The BLO will liaise between the Anti-Narcotics Force (ANF) of Pakistan and the National Narcotics Control Committee (NNCC) of China.

Speaking on the occasion, the DG ANF said the joint system would help the two countries effectively counter drug trafficking. He appreciated the secretary NNCC for creating the system.

“Pak-China friendship is rooted in strong mutual trust, excellent cooperation and same views on regional and global issues, including counter-narcotics cooperation,” he said, reaffirming government’s resolve to stem out the menace of drugs from the region and from the world.

Maj Gen Malik described the BLO mechanism between Pakistan and China as “a clear manifestation of this resolve and strong political will of the respective governments”. He said the ANF seized 412 tonnes of narcotics in 2017 and 178 tonnes in 2018.

“Global challenges can best be tackled through global solutions which necessitate globally-orchestrated and tested responses,” said the DG ANF, adding that in view of the complexity and transnational nature of trafficking in illicit drugs, no single country could alone defeat “this growing menace”.

He also highlighted that being a close neighbour of Afghanistan, an alarming level of poppy cultivation and potential opium yields held dire consequences for Pakistan in the form of major victimisation and primary transition of narcotics.

Wei Xiaojun, Jeremy Douglas and Cesar Gudes also expressed similar views. They said that the cooperation between the two neighbouring states is crucial to controlling the spreading drugs hazard. The guests lauded the ANF’s counter-narcotics efforts at national, regional and international levels.

Land identification for Satellite Towns in 10 KP districts on cards

Banks asked not to accept institutional investment in saving schemes

Buzdar asks PDMA to be ready for monsoon

Is speedy justice needed only in NAB cases?

The monster of circular debt