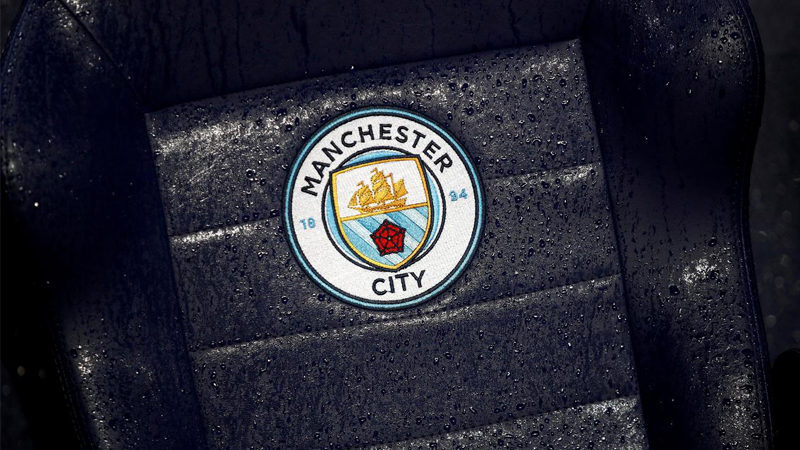 ZURICH: The Court of Arbitration of Sport (CAS) confirmed on Wednesday that English Premier League champions Manchester City have appealed against a two-year ban from European football.CAS, sport’s highest court, said it had “registered an appeal” by City against the decision taken by the club financial control board of European soccer’s governing body UEFA.City were banned by UEFA on Feb. 14 and fined 30 million euros ($32.60 million) for “serious breaches” of its break-even regulations known as Financial Fair Play (FFP).The ruling, if upheld, would mean City would not be able to compete in the 2020-21 Champions League should they again qualify for Europe’s top club competition. They would also be banned from European competition in the 2021-22 season.UEFA said the club had overstated its sponsorship revenue in its accounts submitted between 2012 and 2016 and had failed to cooperate with its investigation. The club has denied wrongdoing and criticised the decision.

The Abu Dhabi United Group, the investment vehicle owned by Sheikh Mansour bin Zayed Al Nahyan, is the majority owner of the City Football Group, with a stake of around 77%.CAS said that “it is not possible to indicate at this time when a final award in this matter will be issued.”It said it would first invite written submissions from the two parties while a panel of arbitrators was convened. That would be followed by the hearing, which is held in private unless the parties agree to a public one.

‘Public places must be disinfected at the earliest’