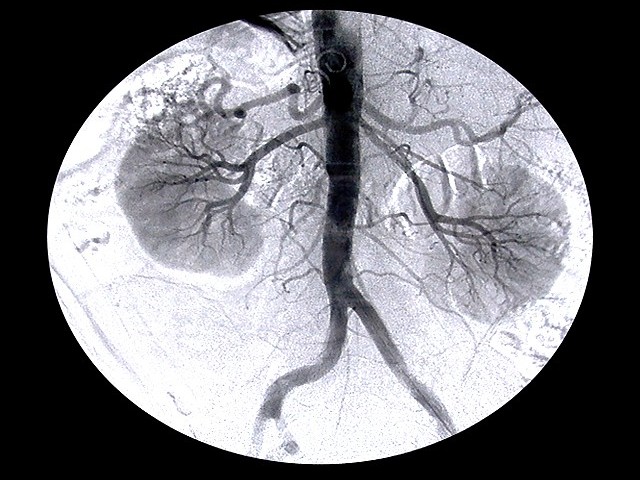 RAWALPINDI: With hopes of an impending cash injection, a urology centre being built in the city for the past seven years has started the process of hiring staff and hopes to start working partially by the end of the year.

The groundwork for the Rs2.5 billion Rawalpindi Institute of Urology and Kidney Transplant had been kicked off by former Punjab chief minister Shahbaz Sharif in 2012. While Shahbaz was re-elected for a second consecutive term in the province and with the Pakistan Muslim League-Nawaz (PML-N) being voted into power in the centre in 2013, there were hopes that the much-needed centre could be completed soon.

But with another election cycle having come and passed bringing about a twist in fortunes for both Shahbaz and the PML-N, the centre remains incomplete.

However, with the newly-elected Pakistan Tehreek-e-Insaf (PTI) focusing on health as its top priority, the project is hoping it can receive the funds it desperately needs to start working.

In this regard, the centre is hoping to receive a cash boost of around Rs1.5 billion next month.

In anticipation of the cash boost, it has started the process of hiring subordinate staff. Applications from doctors and professors will be sought once the funds have been released into the centre’s accounts.

According to sources, the process of inducting doctors, paramedics and other staff will be completed within three months after the funds are released in October.

Medical equipment can also be procured simultaneously with the emergency wards, the outpatient department and the all-important dialysis centre expected to start working in the first phase.

That, though, remains a tall order since civil works on the building of the centre have yet to be completed nearly seven years after work first began. During that time, the cost of the project rose from just Rs2.5 billion to Rs4 billion.

But there seems to have been a shift in emphasis ever since Shahbaz left office.

First, the caretaker provincial government released Rs136 million for the project. Of this, contractors working on the project were paid a tranche of Rs130 million.

The appeal for getting the centre on its feet is clear for the incoming, cash-strapped, PTI-coalition government. With its focus on health and rising incidences of kidney diseases in the country with many people unable to afford expensive treatment in private hospitals, the centre could help further the government’s goal.

After modeling govt on Wakanda, President Kanye West to form society based on Agrabah

Covid-19: Govt to conduct ‘smart sampling’ in all Punjab jails

Moon observatory in Islamabad before next Eid, Fawad says

Eidul Azha: Cattle markets to operate from 6am to 7pm

After removing ‘Fair’, Fair & Lovely to remove ‘Lovely’ from its name

Most U.S. firms in Hong Kong are concerned about new security law — but few plan to leave

NCOC finalises SOPs for cattle markets ahead of Eid-ul-Azha

WHO extends travel restrictions for Pakistan due to poliovirus

Afghanistan exports through Wagah border to be restored from July 15: FO

Remaining PSL matches to be played in Pakistan, not UAE: reports

Remaining PSL matches to be played in Pakistan, not UAE: report