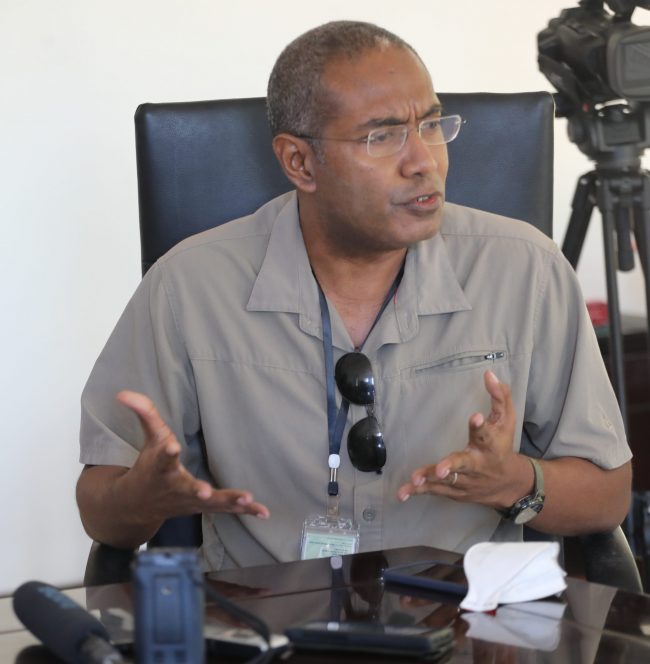 Hon Kenilorea said Australia has done nothing wrong by making this generous offer.

He said in fact they have been helping with our country’s elections in the past.

Hon Kenilorea said the attack by the Prime Minister on what is a generous offer by Australia is inappropriate and extremely unhelpful.

“It has exposed Sogavare and his government’s real selfish agenda to hold on to power,” he said.

The Opposition MP said if one of the main arguments by the government is lack of finance and resources to hold two events next year then definitely this is offer by the government and people of Australia we should welcome with open arms.

“The Prime Minister’s response that this is an assault on our democracy is in fact a reflection of the current situation in which the Prime Minister is trying to disregard parliamentary process for the Bills and Legislations Committee to carry out an inquiry on a very important Bill, the Constitutional Amendment Bill 2022” he said.

Hon Kenilorea adds the Prime Minister did not voice out his disagreement when Australia gave $17 million for the Pacific Games.

“That offer was never criticized but heartily welcomed with joy. But when a generous offer was made to help fund the elections next year, it is viewed differently. It is in fact shameful to say the least and only shows the government’s true colours that it was never about the hosting two events in the same year,” he said.