Powerful cyclones and other weather extreme events are striking every corner of the Pacific Region increasing economic and human toll that countries could not adequately adapt and prepare.

At COP27, expect to hear lots about loss and damage, and why reparations are such a big deal for the Solomon Islands?

The Solomon Islands Delegation to the United Nations climate change conference or CCOP27 currently underway in Sharm El-Sheikh, Egypt is rallying for a climate-related loss and damage funding mechanism or finance facility.

At the opening of the climate talks on 7 November 2022, leaders have formally adopted ‘Loss and Damage’ in the COP27 agenda. 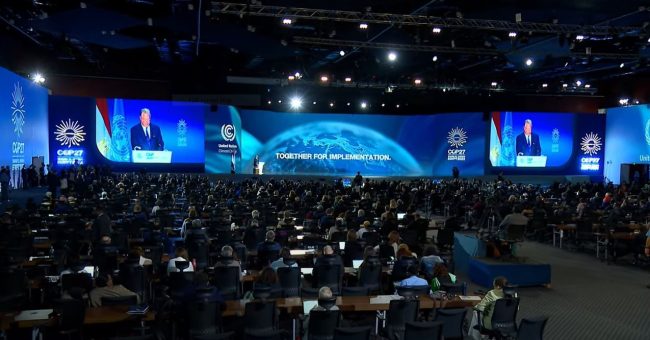 Deputy Secretary Technical within the Ministry of Environment, Climate Change, Disaster Management and Meteorology (MECDM), Channel Iroi said the establishment of a finance facility for Loss and Damage is among other issues discussed by the Least Developed Countries (LDCs), Small Island Developing States (SIDS) and the Group of 77 and China during the technical sessions at the climate talks.

Loss and Damage is a concept that developed countries that mostly produce more emission should compensate or put aside a financial mechanism that could assist developing countries that are suffering from the impacts of climate.

This has been a request for developing countries to at least set aside a financial mechanism that would assist those impacted by climate change.

At a media conference in Honiara, Mr Iro said ‘Loss and Damage’ is one of the important issues for Solomon Islands.

“This is a very important issue for the country. It happens when you have taken adaptation and mitigation but cannot stand against the impacts of climate change. This is what ‘Loss and Damage’ comes about.

“Currently, we found that the current financial mechanisms do not provide enough support for developing countries to address ‘Loss and Damage’ related issues.’’ 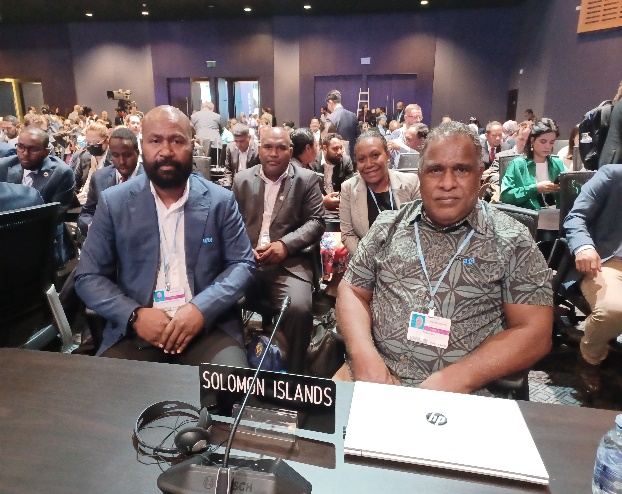 Deputy Secretary Technical for MECDM Channel Iroi (right) and other members of the SI delegation at COP27 | Photo: MECDM

Mr Iroi said the main issue that Solomon Islands will follow up on is the establishment of a new facility for ‘Loss and Damage’.

He said this is one of the issues where six Pacific Island countries have agreed to in Apia, Samoa for discussions at the climate talks.

Solomon Islands and the COP27 ‘Loss and Damage Agenda’

Solomon Islands is among other Pacific countries that is vulnerable to climate change. Sea level rise, erosion and changes to the weather pattern has been felt due to the impacts of climate change.

Those living in the atolls and other parts of the country have seen their homes sinking and are now seeking resilience assistance from the local government.

Despite being at the forefront of international climate change discussions, nothing has reached their shores when it comes to assistance. 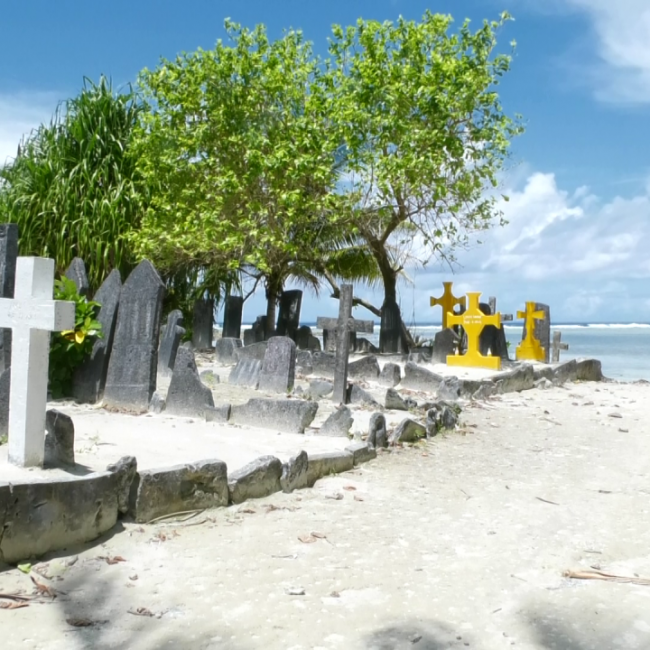 This could be seen as developed countries are quite reluctant to provide a financial mechanism to assist developing countries that were affected by climate change. One of the reasons for this is that developed countries saw that paying for funds could amount to liability and legal battles.

At a virtual media briefing hosted by the Pacific Islands Forum Secretariat (PIFS), PIFS Resilience Development Finance Adviser, Karlos Lee Moresi said the UNFCCC process is not the only process for Pacific Island Countries to go to for matters related to ‘Loss and Damage’.

“Of course, the most important platform is taking note of Vanuatu’s initiative to ask the International Court of Justice (ICJ) for an opinion on the responsibilities of developed countries on climate change.’’ 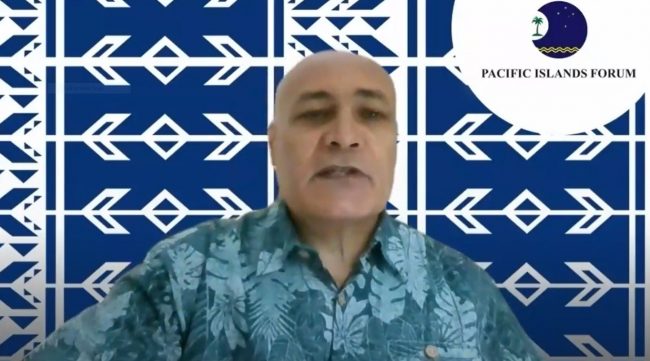 He explained this allows the possibility of other legal measures outside of the UNFCCC procedure framework for matters on ‘Loss and Damage’.

He added they are listening carefully to the statements and language from leaders on matters relating to ‘Loss and Damage’ which would assist in the discussions and negotiations process.

Discussions and negotiations from leaders in the coming days will determine whether a financial mechanism will be established and form part of a pact to assist developing countries and SIDS which are now affected by climate change.