Government will settle the SBD32.4 million owed to Leavers Solomon Limited (LSL) as ordered by the High Court.

Attorney General John Muria Jnr confirmed this to the local media during a media conference yesterday. 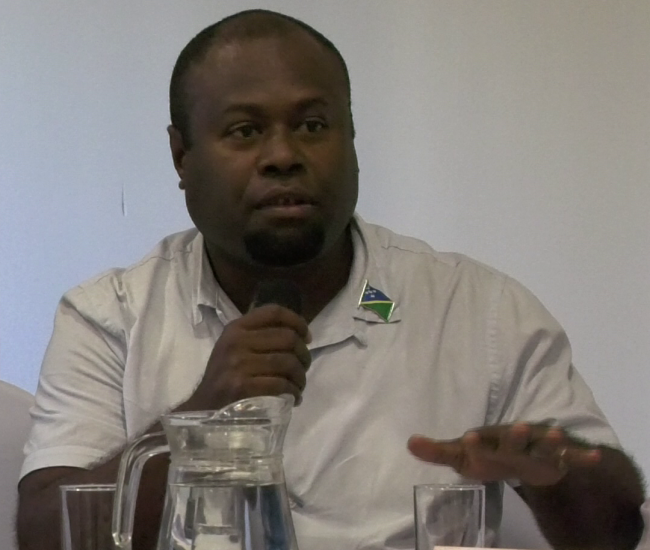 “As we all know judgment debt which court has handed down is SBD32.4 million and as reported, yes the government is in contact with Leavers Solomon and we have been through discussions on how best to settle the issue, now it is to be made clear that the government at no point in time has it said it will not payout the amount ordered by the court.

Mr Muria said the government was initially ordered to pay SBD50 million but this was reduced to SBD32.4 million after government tax on LSL was applied on the payment.

He added discussions held with LSL on Tuesday saw both parties agree on a settlement approach.

The payment is related to the land at Hell’s point, east of the Henderson airport.