Prime Minister Manasseh Sogavare has commended the Young Entrepreneurs Council of Solomon Islands (YECSI) for its pivotal role in promoting productivity among the country’s young population.

Sogavare was chief guest at the Inaugural YECSI Awards Event hosted at the Pacific Casino Hotel on Thursday where he had the opportunity to witness YECSI’s commitment in delivering its activities and programs by its members. 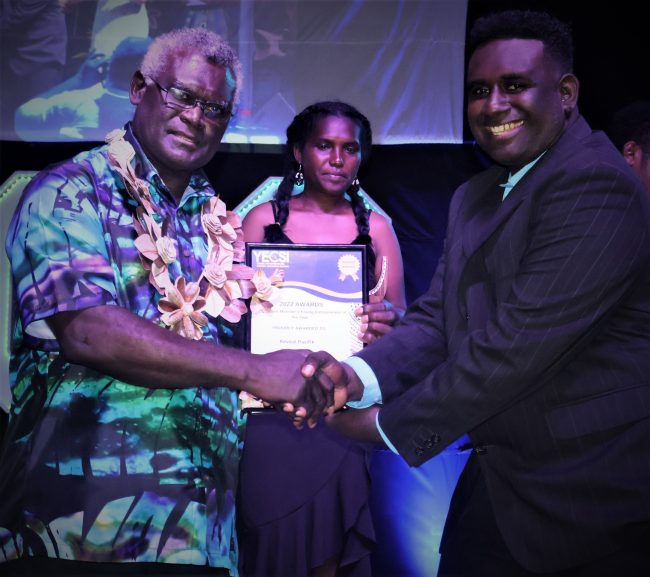 The Prime Minister recalled launching the 2019 Population Survey three years ago that highlighted the broadening youth population of the country, which figures showed an 85 out of 100 dependency ratio in Solomon Islands.

“This means that for every 100 people of working-age, 85 of them are dependent, or we can simply say only 1 out of every 5 people is gainfully employed or 4 in 5 people are dependent inclusive of people with disabilities,” Sogavare said.

“This dependency ratio is extremely high. It needs to be reduced if our country is going to prosper. Current population projections indicate we will surpass the 1 million people mark by 2031, making Solomon Islands the second most populated country in the Pacific at that point,” he added.

He said Solomon Islands would overtake Fiji and second to Papua New Guinea in population terms. 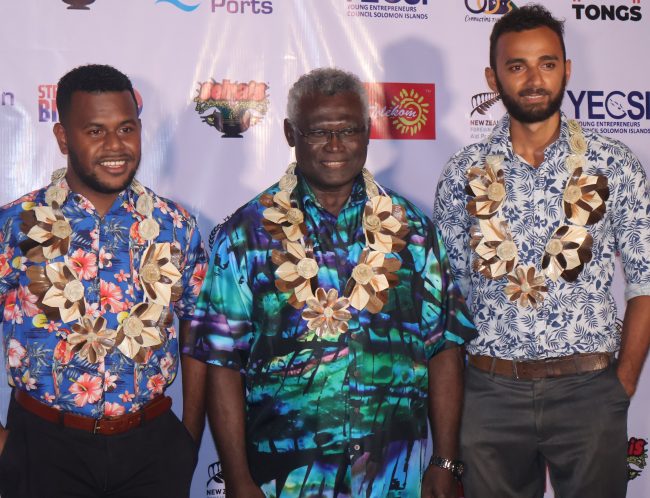 It is projected that at the current population growth rate, the Solomon Islands population will reach 1.37 million people by 2050, roughly doubling the current estimated population.

These population figures mean that in the next 28 to 2050 years, Solomon Islands will produce another 600,000 to 700,000 people at the current 50 births daily, equivalent to 2 classrooms every day, or 1 new primary school every week (350 births) or one new primary and secondary school every 2 weeks (700 births).”

Sogavare said these Statistics were very concerning and the Government’s challenge is to prepare a development platform that will support this future growing population, which will exert a lot of pressure on the country’s service delivery.

“The silver lining on the cloud is that our population is a young one that can be productive. The challenge is tapping into our human resource to make it productive, and this is where I believe YECSI plays a very critical role,” he said