The Prime Minister and his delegation of key government Ministers and officials arrived safely this morning (Sunday New York time) after leaving the country on Friday 16th September.

Following his arrival, the honorable Prime Minister attended a briefing at the Solomon Islands Mission Office. 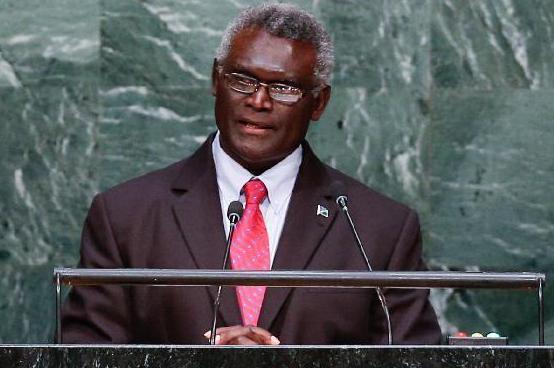 Engagements for tomorrow include a High Level Meeting on Sustainable Development Goals, a high level meeting on Transforming Education, Meeting on LDC graduation and one on Peacebuilding Fund Commission. Bilateral meetings will also happen; one with Qatar and the other with Barbados.  Details and outcomes of each engagement will be made known if or when they are received.

Tomorrow’s engagements will end as late as 9pm.

The main highlight will be the Prime Minister Sogavare delivering the Solomon Islands National Statement this Friday between 9am and 2:45pm New York time.

Exact time will be confirmed, noting Solomon Islands is 15 hours ahead of New York. 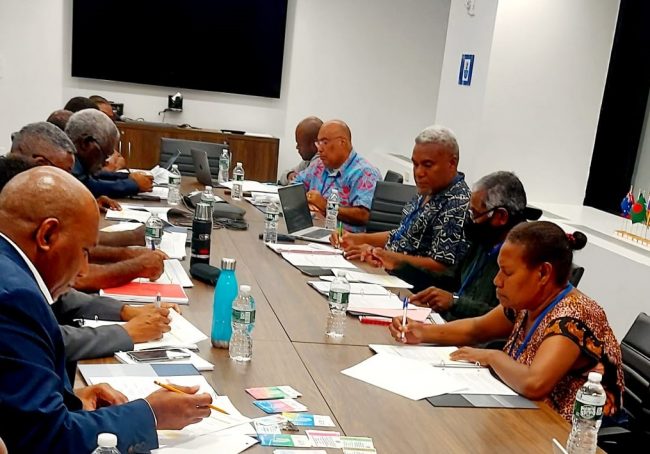 PM and delegation being briefed before tomorrow’s engagements

Solomon Islanders world over will be able to follow the address live on SIBC.