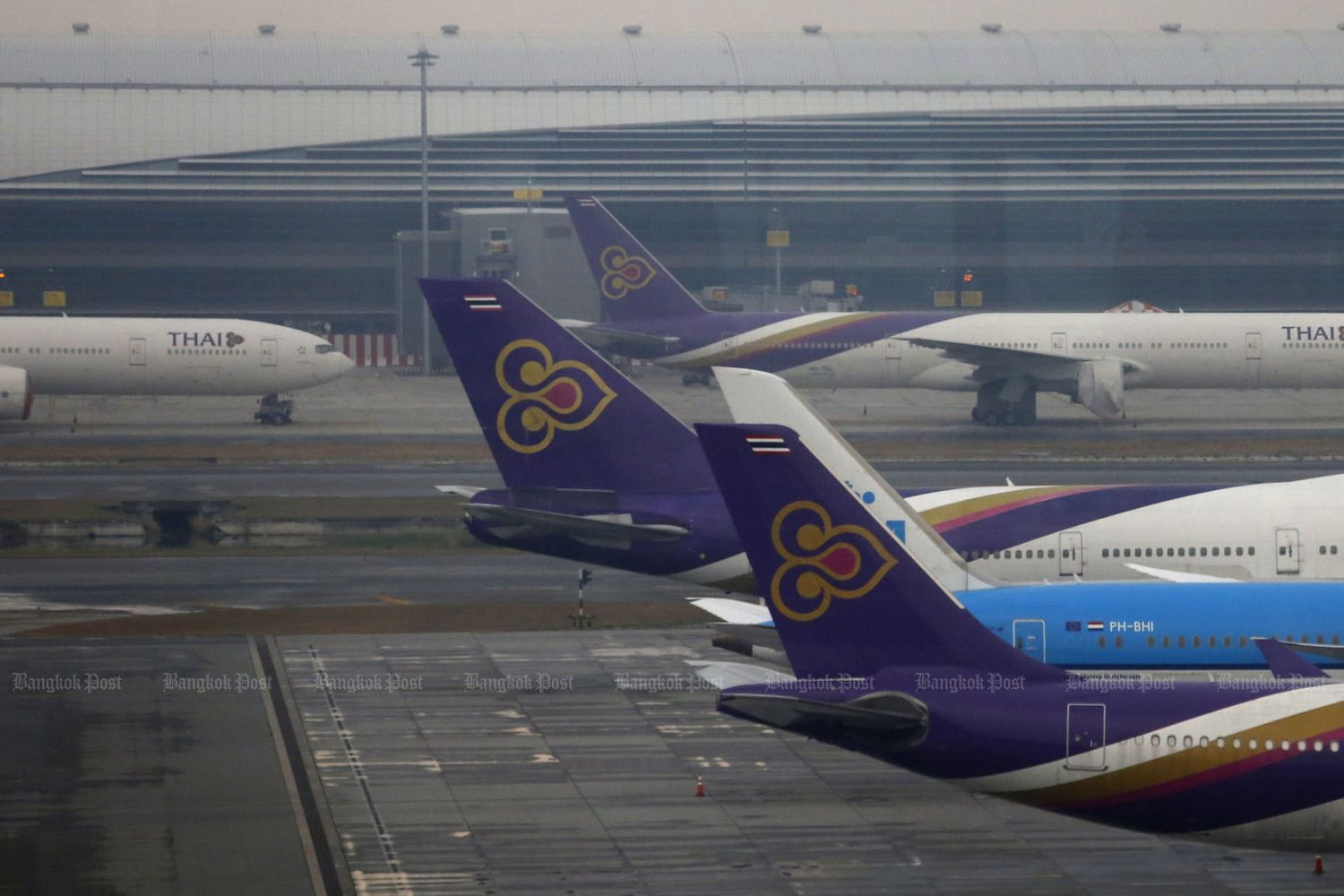 The court ruling removes the last hurdle to the implementation of the plan, seen as critical for the carrier which last year posted a record loss of about 141.2 billion baht.

The Central Bankruptcy Court in Bangkok said in its order it approved the rehabilitation plan. The court did not make any changes to the plan that was previously approved by creditors.

A hearing was postponed after two complaints were filed against the plan by certain creditors.

"We are satisfied with the decision," Somboon Sangrungjang of law firm Kudun and Partners, which represents 87 saving cooperatives, told Reuters.

The plan covers the airline's debt of 400 billion baht, he said.

A committee of five, including the airline's acting chief executive Chansin Treenuchagron and its former CEO, Piyasvasti Amranand, will administer the plan.

Mr Piyasvasti helmed the airline the last time it was profitable in 2009 to 2012.

The airline was in difficulty well before the coronavirus pandemic grounded many flights across the globe, booking losses nearly every year after 2012.

The restructuring plan, which relies heavily on debt extensions and debt-to-equity conversions, limits most of the haircuts to late interest payments.

The carrier said in March it plans reduce its fleet size to 86 jets by 2025 from the current 103. Thai Airways says it has cut 30 billion baht in expenses.

The Thai government holds a 47.86% stake in the carrier, but it is not governed by the country's state-enterprise law.

Thai Airways is due to hold a news conference later on Tuesday.

The airline this month resumed routes between European cities and Phuket in anticipation of a government scheme to allow vaccinated tourists to skip a mandatory quarantine.

THAI shares have been suspended from trade since May 18 this year. They last traded at 3.32 baht each.

Malen arrived at the location of Borussia. PSV will pay 30 million euros for the top scorer
Roma offers 15 million euros for Langle. Barcelona wants at least 25 million
Tuchel is the coach of the year in Germany according to journalists. Flick-the second
Buffon on Donnarumma: The best goalkeeper of Euro 2020, who has become a landmark for the whole world. I learned a lot from him
Journalist-Andre Silva: Does Ronaldo smell as good as he looks? The forward replied: I'll ask for his perfume to smell
Donnarumma's salary at PSG is 7 million euros a year, not 12. Milan offered him 8 million euros
Benfica is the favorite in the fight for Diego Costa. The player wants 3 million euros a year and bonuses