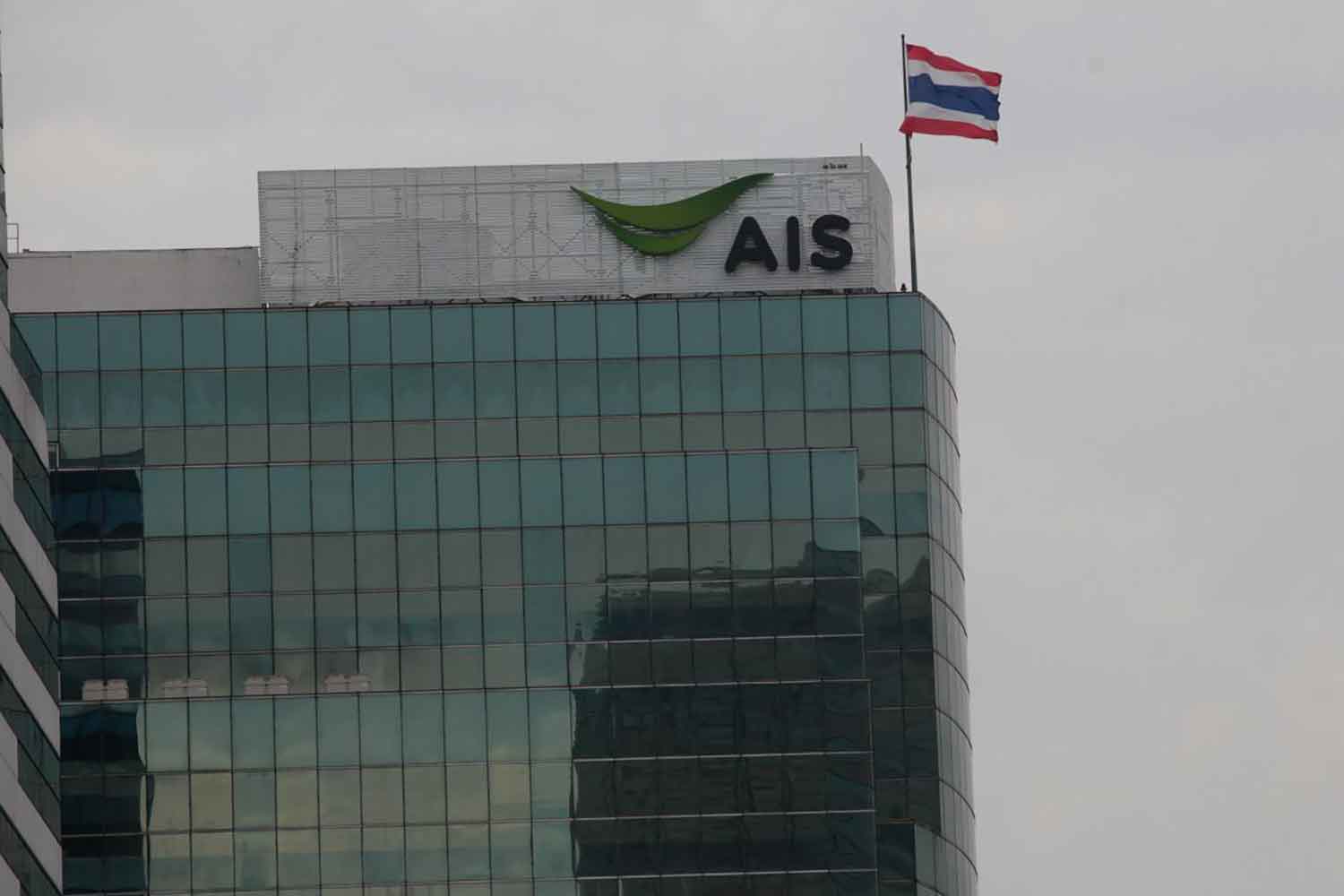 Smith Banomyong, Gulf's chief for asset management and investment, said the buyout is expected to be completed within July.

"E-commerce and digital platform-based businesses are growing and will become a promising new business for Gulf," he said.

Gulf informed the Stock Exchange of Thailand on Monday it aims to invest in InTouch's shares through a conditional voluntary tender with the tender offer price of 65 baht per share. The tender offer covers 2.59 billion shares of InTouch, or up to 81.07% of the total issued and paid shares in the firm.

As of Feb 23, Singtel Global Investment Pte, a Singapore-based communication service provider, was the biggest shareholder of InTouch with a 21% stake, followed by Gulf.

InTouch also holds a 40.45% share in AIS and a 41.13% share in SET-listed Thaicom, a satellite service provider.

AIS BUT NOT THAICOM

According to Gulf's statement, in the case that the tender offer for securities of InTouch makes Gulf hold 50% or more of total voting rights in InTouch, this means the company will be obligated to make tender offers for all securities of AIS and Thaicom in line with the chain principle.

However, Gulf indicated it is not willing to make tender offers for all securities of Thaicom and it is prepared to consult with the Securities and Exchange Commission about the issue.

Gulf said it will commence the tender offer for all securities in AIS after having acquired 50% or more of the total voting rights in InTouch. The tender offer price, based on the chain principle, is 122.86 baht per share.

Mr Smith said Gulf is not interested in the satellite business so it does not want to buy Thaicom shares – a condition for the buyout of InTouch.

He said Gulf plans to seek loans from Thai and overseas banks to partly fund the share purchase.

Mr Smith said the new loans will not affect its financial status though the company has several development projects in the pipeline, including independent power producer schemes in Rayong and Chon Buri and a project to co-develop Laem Chabang deep-sea port in Chon Buri under its third-phase expansion.

Mr Smith said Gulf has yet to talk with other shareholders in InTouch and AIS on its tender offer plan.

"We're entering the new business with great care and a good financial plan. This will not affect our power generation business," said Mr Smith.

A telecom veteran who requested anonymity said there had been changes in the shareholding structure of InTouch and AIS during the past few years through changes of Temasek's and Singtel's shareholding stake in the two companies. However, this had no effect on professional management or investment direction of the two firms, the pundit said.

On the contrary, Gulf's move sends a strong positive note to AIS.

"Gulf is a big player in the energy sector that could foster business synergy between energy, industrial and digital sectors altogether in the near future, such as autonomous cars, electric vehicles [EVs], smart energy and smart factories," the pundit said.

AIS chief executive Somchai Lertsutiwong said Gulf's move is a normal move for an investor in the capital market.

"The move will not affect AIS's management as both InTouch and AIS are operated by professional and independent management systems," said Mr Somchai. The two companies hold good governance in their operations.

Anant Kaewruamvongs, chief executive of Thaicom, said the latest move is expected to create better changes in the business ecosystem in line with tech convergence amid disruption.

The convergence could be explained through the previous move of giant tech platform providers such as Google and Apple, as they also stepped into the EV sector and unmanned vehicle business development.

Autonomous vehicles may need safety, several operational systems and data transfer via digital networks or the internet, he said, adding the critical part of those smart vehicles is the battery.

DEAL OR NO DEAL

Analysts expect Gulf to bankroll the purchase through a number of funding mechanisms as the company only has 16 billion baht in cash and a current debt-to-equity (D/E) ratio of 2.4 times.

Considering the current financial position of Gulf and new debt incurred from other investments, the company may have to borrow another 150 billion baht, which is quite high and may significantly increase its D/E ratio, said Therdsak Taveeteeratham, executive vice-president of research at Asia Plus Securities.

Under the assumption that Gulf will hold 50% of InTouch at approximately 74 billion baht (including the existing investment in InTouch at 18.93% and 31.07% for the tender), Gulf will receive an internal rate of return from InTouch of 6-7% from 5.7 billion baht of shared profit compared to 10-15% from its electricity business.

"It could be a negative sentiment that depresses Gulf's share price in the short term unless there is a synergy that will come later," said Mr Therdsak.

However, this deal is positive for InTouch's share price, as the tender offer is higher than the market price by 11%.

AIS is neutral for the deal, with the tender price 27% below its market price. Ultimately, no significant shareholder change is expected, however if Singtel sells its shares of AIS, the firm may lack regional communication partners. However, Gulf may provide opportunities for new synergies with its energy business.

Chaiyaporn Nompitakcharoen, executive vice-president at Bualuang Securities (BLS), said Gulf may not intend to acquire InTouch and the voluntary tender offer is required because the portion of InTouch shares owned by Gulf could reach a trigger point at 25% of total shares.

Mr Chaiyaporn said Gulf may invest in InTouch to seek leverage in financial cost and he does not see any benefit from the synergy if the takeover really occurs.

Vingroup to close VinSmart electronics unit to focus on EVs