How not to regulate 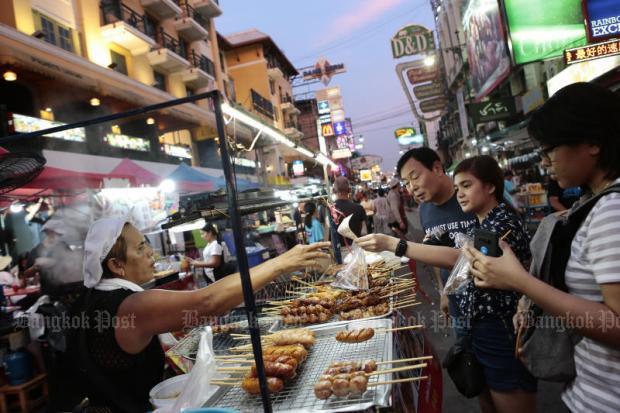 It's 6.30pm on Khao San Road. A backpacker runs in his flip-flops, racing the rain to reach a hostel. Another tourist stands under a canopy, waiting for the downpour to end and catch a tuk-tuk. Nearby, a vendor sits idly in her tent, hoping for a customer, any customer, to come by.

"I've sold one pair of sandals this evening," says Sureeporn Meechupun, a street vendor who has operated her shop here for over 30 years.

Khao San Road is not the only area where the BMA has implemented stricter street pavement policies. Other areas in the capital have been cleared up, too, including those in front of CentralPlaza Lardprao, The One Park shopping mall on Phahon Yothin Road and Bang Kapi Market.

Since the new regulations, her sales have dropped by half. Visitors to Khao San generally don't buy clothing, bags or souvenirs at night, especially now with the arrival of the rainy season. By the time they're allowed to set up, vendors are left with less than a couple of hours to sell their things.

Sitting in her stall, a 2m by 2m tent fitting two small racks of sandals and barely enough space for three people, Sureeporn said the BMA plans to reduce that size by half and redesignate it to allotted slots in front of other shops.

Building owners won't be allowed to pick who sets up shop in front of their establishments. On the other hand, massage parlours and bars are exempt from vendors being assigned to their storefronts.

"It's such a coincidence," says a storefront owner who has asked to remain anonymous. "If the authorities want to create order, then they have to do the same for all."

"The problem isn't the daytime street vendors," she adds. "It's those at night."

From a typical walking street known for souvenirs and nightlife, Khao San Road has gained the reputation of a hectic party destination. Over recent years, small-scale alcohol vendors have taken over the footpaths at night, many of whom rely on empty spots from daytime vendors who have already left.

"They should come look at who the real culprit is," the storefront owner continues. "When people are drunk, they just dance on the street. Some people say it's liveliness, I think it's a distaste."

Living upstairs from her elephant-pattern bag shop of over 50 years, the owner thinks there should be more regulation at night. She admits the street needs more order, but not according to the current plan.

"They once invited us to a meeting, and 99% of building owners didn't agree with this new plan," she says. "Now we don't get invited anymore."

Although the purpose of the ban was to "return the streets to the people" and address concerns of "public safety", both vendors and tourists believe the new regulations don't specifically target the root cause.

"A couple of times I've been here, I haven't seen a lot of disorder," Patrick Cignarale, an American tourist, says. "I haven't noticed a change."

Khao San at 8pm isn't looking too empty though. The ban has taken away life from the street during the day, but has left the same piles of trash and heaps of liquor for the night.

"The vendors are why most people come here," German backpacker Alicia Flaiss says. "They are what makes this place."

She explains that certain building owners, as well as government officials, lease out footpath space for extra income. However, with the imposed ban, she believes everyone will lose their share, whether big retailers, small vendors, tourists or the government.

"It's understandable they want the money, but there needs to be a limit," she comments. "They have the authority to stop it, but they don't, because of their greed."

Sureeporn thinks many visitors to Khao San have moved on to malls instead. Asked if she has an alternate plan given her current financial situation, she plans to keep vending on the road. 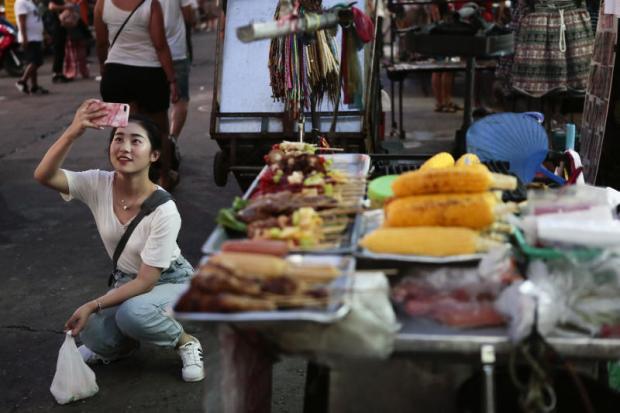 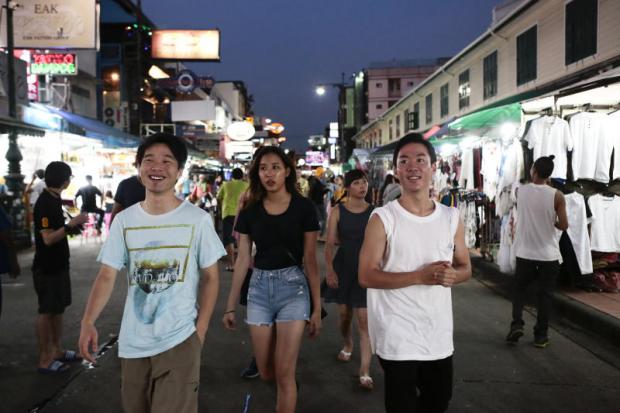 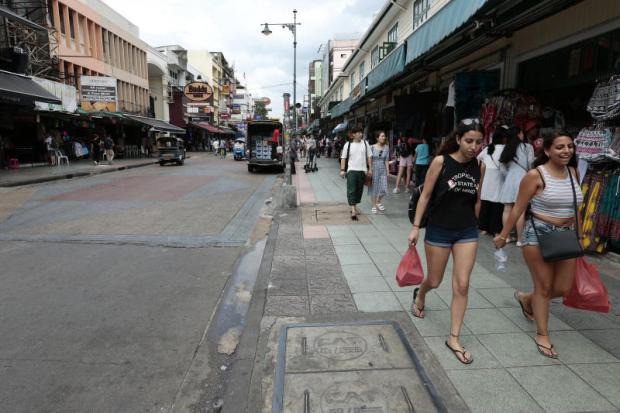 Baros will end his career at the end of the season
Pogba and Brunu were injured when they collided in training. The Bournemouth game is in question (Daily Mail)
Ex-President of Barca Gaspar: Messi has a few more years to be the best player in the world
Morata scored a double for Atletico for the first time since March last year
Rummenigge on Tiago: there have been no Contacts with Liverpool, but he wants something new
Rivaldo on Messi in Juve: The world will boom. The Duo of Lionel and Ronaldo will go down in history
Atletico Interrupts the penalty for the second match in a row. Morata converted an 11-yard shot from the 2nd attempt
Source https://www.bangkokpost.com/lifestyle/social-and-lifestyle/1541390/how-not-to-regulate