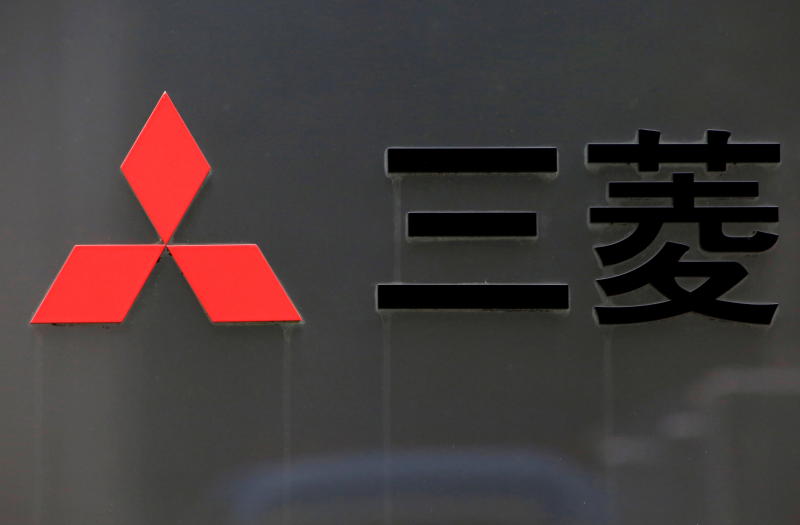 The signboard of Mitsubishi Corp is pictured at its head office in Tokyo. (Reuters photo)

TOKYO: Mitsubishi Motors Corp is cutting production by a combined 7,500 vehicles in Japan and Thailand in April due to difficulty in securing computer chips, officials said on Monday.

Mitsubishi Motors is the latest in a string of automakers affected by the global shortage in semiconductors since late last year.

The company, part of a tripartite alliance with Nissan Motor Co and France's Renault SA, will reduce output at three plants -- two in the central and western Japanese prefectures of Aichi and Okayama and one in Thailand.

Mitsubishi Motors plans to increase output if it can secure sufficient chip supplies and decide later what to do with production from May, the officials said.

A fire in mid-March at a factory in eastern Japan run by Renesas Electronics Corp has raised concern about the deepening of chip shortage woes as the company is a major supplier of semiconductors for auto use.

Mitsubishi Motors' latest production cut, coming on top of 4,000 units in March in Japan, is not related to the fire at Renesas.

Even before the Renesas fire, chips had been in short supply globally, sending companies, including automakers, scrambling to secure them. The coronavirus pandemic has boosted demand for personal computers, game consoles and other electronic devices as people increasingly stay at home.

In a related move, another Japanese automaker, Subaru Corp, has said it is suspending operations at one of its plants in Japan through April 27, leading to a cut in production by about 10,000 vehicles.

MPs must prove they're Covid-free before entering chamber: Chuan

More than 2,000 inmates in Bangkok test positive for Covid-19