Online lottery project up for hearing

Online lottery project up for hearing 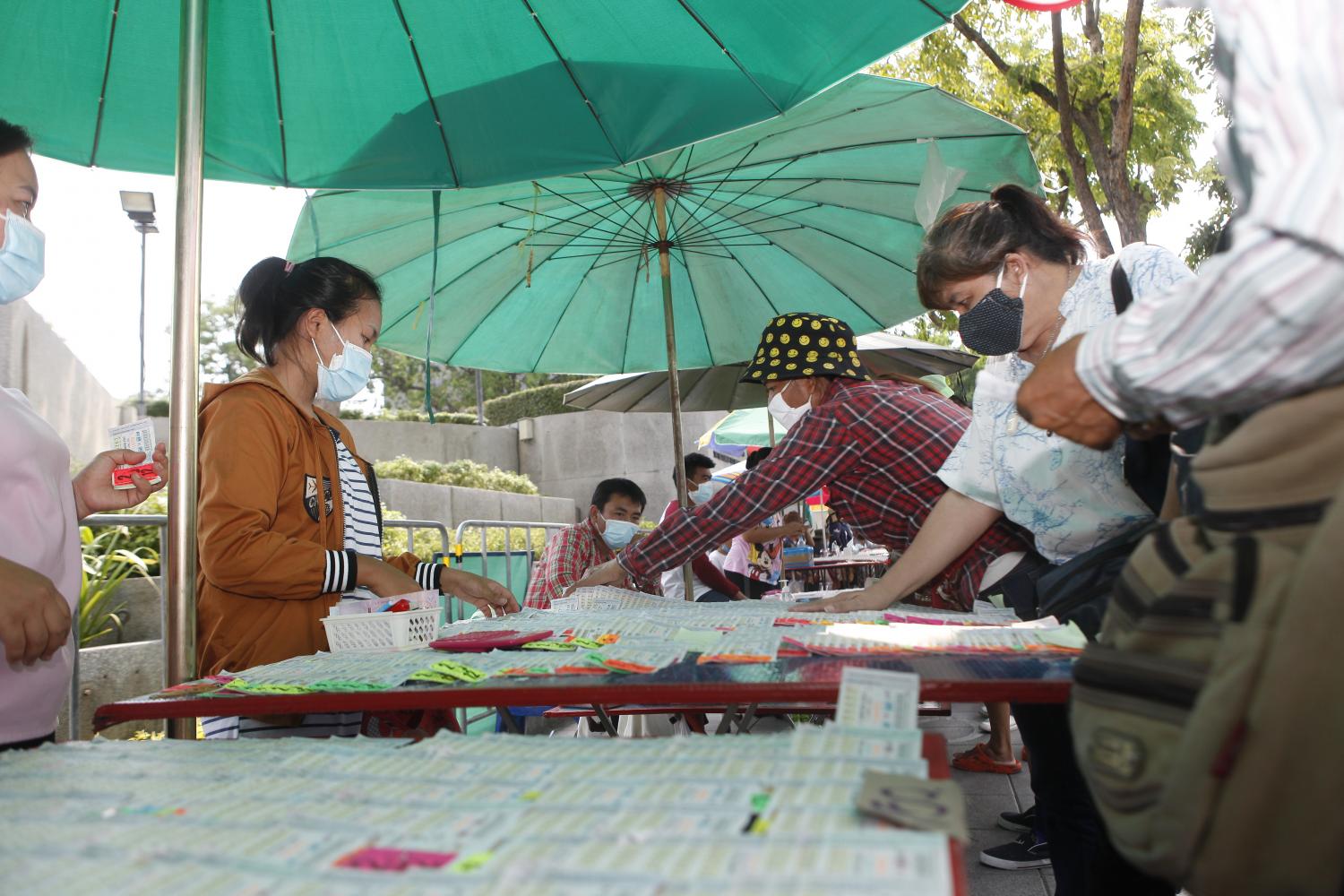 Lottery tickets for sale. The GLO continues to print physical lottery tickets as a major source of revenue. (Photo by Nutthawat Wicheanbut)

The Government Lottery Office (GLO) is preparing to conduct a public hearing nationwide to assess public opinion on the online lottery project.

Earlier there were reports that online lottery tickets would end the problem of tickets changing hands, which caused inflated ticket prices, and draw people away from underground lotteries. However, the plan has seen strong resistance from ticket vendors and highly influential distributors.

The public hearing is expected to commence in January and the GLO has hired an education institution to help conduct the nationwide hearing on the project, said Phachara Anantasilp, chairman of the Government Lottery Committee.

The hearing will have clear indicators and a conclusion will be made whether an online lottery will be implemented next year, said Mr Phachara.

Some questions for the hearing include whether the surveyed people agree in principle with an online lottery and if so, what kind of format will be carried out.

The GLO continues to print physical lottery tickets as this is the main source of income for the office.

There are four types of online lotteries that will be tackled in the public hearing: two- and three-digit numbers; 12 zodiac; Lotto; and six-digit numbers.

After the public hearing is completed, a final outcome will be forwarded for cabinet consideration and a draft ministerial regulation will then be issued.

Regarding inflated lottery ticket prices, the GLO plans to solve the problem by printing more mixed numbers of lottery tickets to make it difficult for vendors to combine the numbers into sets for sale, said Mr Phachara.

La Liga President on Messi's departure: It won't be a drama for us. And his reputation will suffer
Ronaldo is a fan of the UFC. Rooting for Khabib, training with Conor, signed up for all the top fighters
Only Milan have not lost points this season in the top 5 of the European leagues. Aston Villa lost 0:3 in the
🎮 We made a game about Khabib - fight for him and try to fill up Geiji
Tebas about klasiko: the Game of the best teams in the world. The most important match of club football
Leeds forward Bamford scored a hat-trick. He has 6 goals in 6 Premier League games
Moyes on the spectators in the stadiums: People watch matches in cinemas, why can't they do it on the street?
Source https://www.bangkokpost.com/business/1993159/online-lottery-project-up-for-hearing