PTT staff to get B5,000 travel subsidies

PTT staff to get B5,000 travel subsidies

Funds intended to boost tourism and economy in fourth quarter 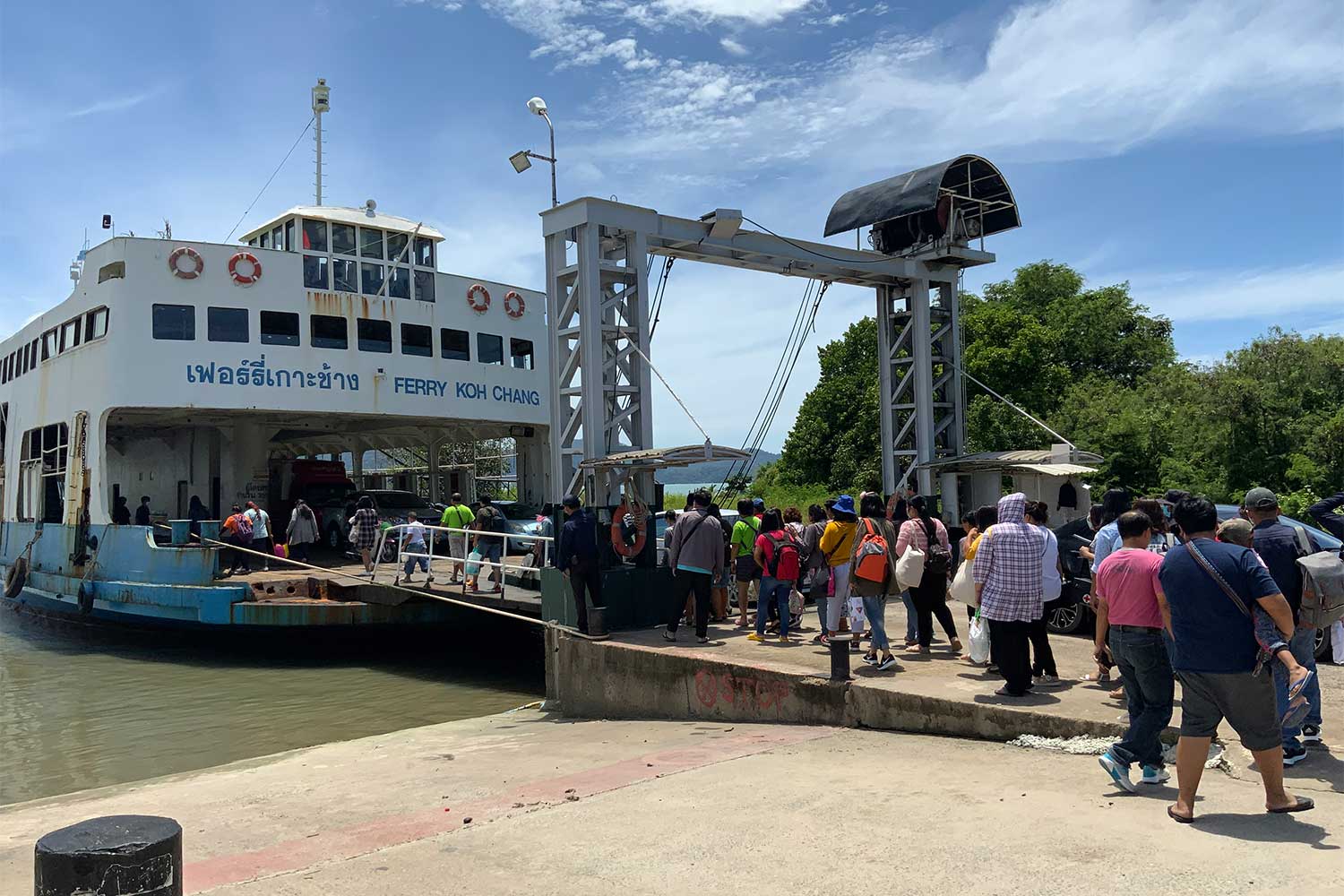 The national oil and gas conglomerate PTT Plc has set aside 18 million baht for 5,000-baht travel subsidies for its employees, to boost local tourism in the fourth quarter.

PTT president and chief executive Auttapol Rerkpiboon said the PTT board had approved the scheme in principle.

The subsidies, to be used for domestic tourism, would be valid during the October-December quarter.

PTT proposed to allocate 5,000 baht in travel subsidiaries to each employee. The company currently had about 3,800 staff, and the cost would be about 18 million baht, he said.

He expected the benefits to the economy in general would be 4-5 times the budget set for it,

Conditions would be set on travel during weekdays and staying overnights and travelling during weekends and public holidays, and destinations must be at least 300 kilometres from employees' homes.

Employees could claim reimbursement against receipts from accommodation, travel expenses, meal costs, entry fees and other related expenses. PTT would pay half the cost.

Any amounts left over could be used next time, but not more than 5,000 baht each in total during the three months, he said.

The scheme would be implemented within PTT Plc. Its subsidiaries would make their own decisions on whether to provide the travel subsidy, or not, Mr Auttapol said.

Companies in the PTT Group are reported to have more than 18,000 employees in total.

Çalhanoğlu may miss three matches Milan because of an ankle injury
Agent Golovin: In the summer, we had sluggish negotiations with Barca and PSG. Sasha only thinks about Europe
Jessie Marsh: Lokomotiv Don't have the biggest names, but they have a lot of experienced players. This is a smart opponent
Neville on the European Premier League: Football will soon devour itself, because fans will turn away from it
Conte on Real Madrid in the Champions League: It's funny that someone doesn't consider them favourites. Great Champions play for them
Louis SAA: Manchester United depend on Pogba and Bruno, the team's best players. He lost his balance in defense
The authors of the idea of the European Premier League see it as a replacement for the Champions League. National associations will oppose
Source https://www.bangkokpost.com/thailand/general/1991679/ptt-staff-to-get-b5-000-travel-subsidies

US set to file antitrust suit Tuesday against Google