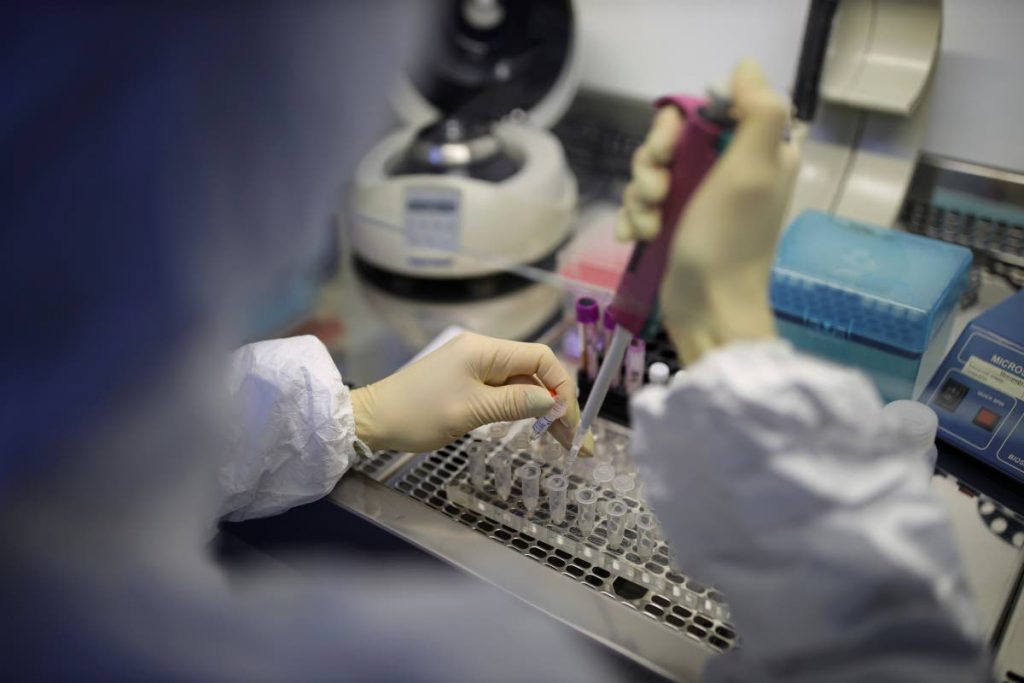 There has been one additional covid19-related death, the Ministry of Health said in its daily update on Tuesday.

The total number of deaths has has now risen to 4,080.

The ministry also reported there were 221 new covid19 cases as of Tuesday afternoon. The cases were from samples taken between August 14 and 15.

As of Tuesday, there were 164,426 recovered covid19 patients, with 18 people being discharged from public health facilities and 386 recovered community cases.

The update reported that 715,973 people are fully vaccinated, while 684,027 people have received their first dose or no dose of a vaccine, and 167,786 booster doses have been administered.