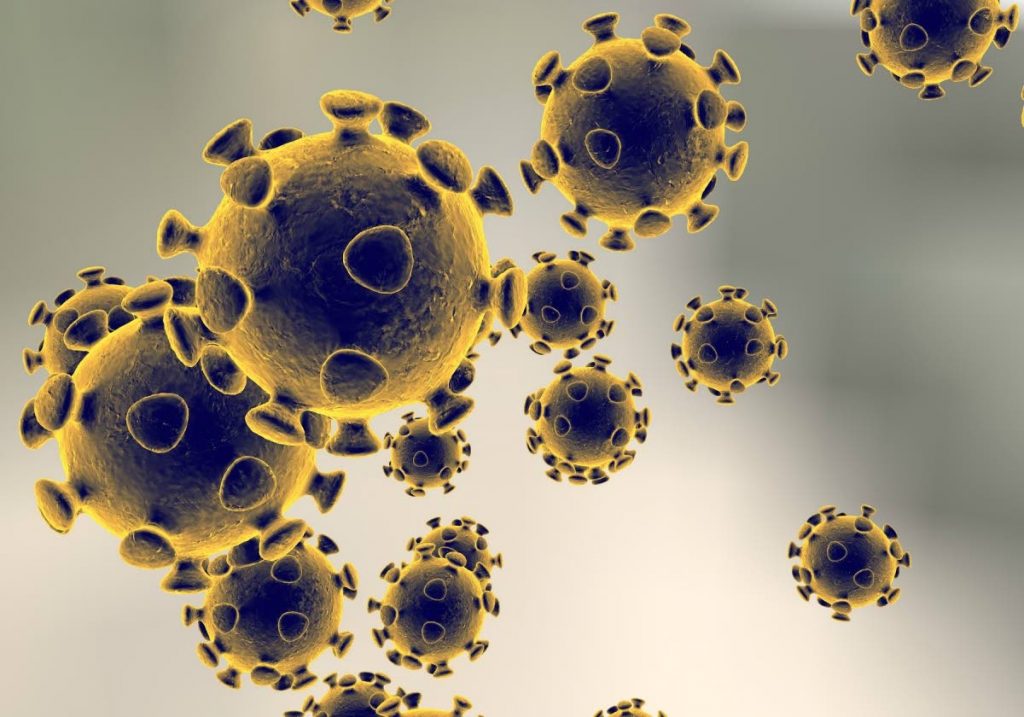 The covid19 virus as seen under a high-powered microscope. AP Photo

The Ministry of Health has reported there were 140 new covid19 cases as of Tuesday afternoon.

In its weekly covid19 update, the ministry said the additional cases were recorded from samples taken between November 23 and November 29.

These additional cases brought the total number of active cases to 198 as of Tuesday.

The ministry also reported one new covid19 related death, that of an elderly woman with multiple comorbidities.

As of Tuesday afternoon the total number of covid19-related deaths was 4,267.

The number of patients hospitalised also increased from 18 last Tuesday to 21 this Tuesday.

The total number of recovered patients was 180,912 as of Tuesday, with eight people being discharged from public health facilities and 137 recovered community cases.

These are people who tested positive for the virus and were put in self-isolation at home but later met the discharge criteria and were released.