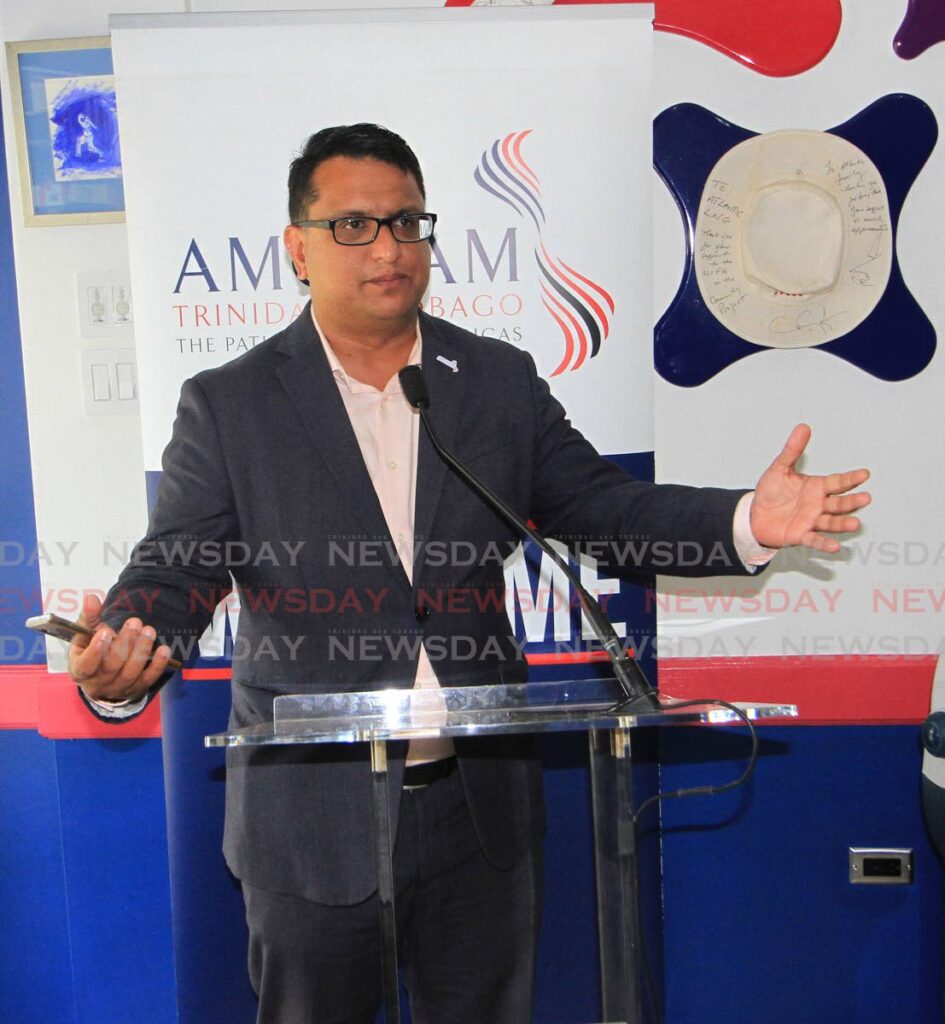 The American Chamber of Commerce of Trinidad and Tobago (Amcham), in its response to the 2023 budget, said the budgeted gas price is reasonable in the current climate.

"We would like to hear concrete timelines for these during the budget debate.”

It said it looked forward to the operationalisation of the special economic zone legislation and the rollout of the developers’ hub, and applauded the effort to develop software as a service for the government sector.

“This software also has the potential to be exported and the hub could incubate smaller technology companies.

"The identification of specific initiatives to support the transition to a cashless society and to remove the friction of transacting business with the government are also likely to have a positive impact.”

Amcham said it was also anxious to see the results of restructuring operations in the water and sewerage sector.

It said apprenticeships and vocational training as well as support for remediation in early high school life of students as young people are prepared for the new economy are important, and it supported these measures.

It welcomed the announcement that the National Statistical Institute legislation would be brought to Parliament and encouraged bipartisan collaboration, as accurate and timely data is necessary for effective planning for national development.

The organisation was disappointed at the lack of broad transformative initiatives, as it expected the minister to report on the outcomes of previous announcements and give clearer timelines for implementing new and repeated announcements, such as the data interoperability framework, open-data implementation and unique national identifier.

“The outlook for increased production in the energy sector in the short term is still uncertain. The stabilisation of the economy remains precarious. Cross-cutting measures to improve the ease of doing business require further articulation.

"In particular, we are disappointed that there was no emphasis on customs reform and digitisation of the trade facilitation process.”

Amcham said it stood ready to collaborate with all stakeholders on matters of national development.