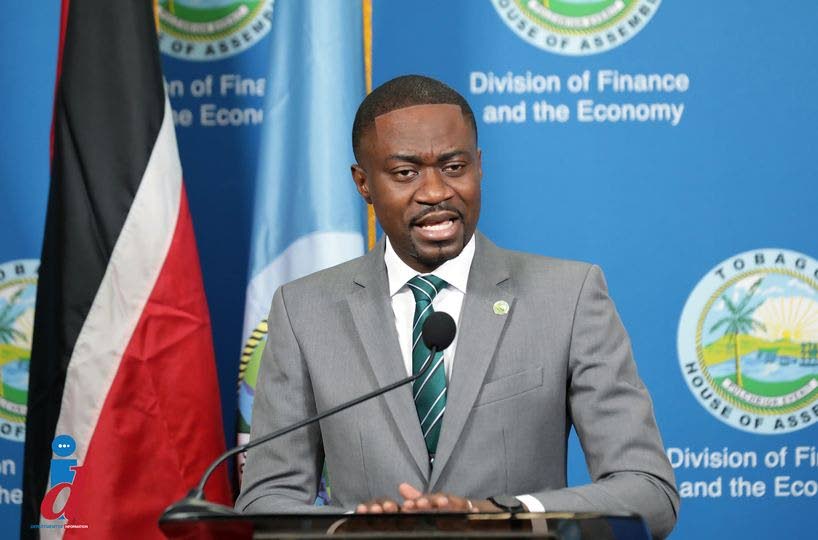 "You can't put a price tag on patriotism," he told Newsday in an interview on Tuesday.

Augustine said Tobago has been included in the ministerial committee overseeing plans for the independence celebration, but the island will host some additional events separate from the national calendar.

"The parade is on, and all of our detachments, they are busy practising. We would have the parade in the morning, as is the custom, and they would do their parade along the highway and into town, entering from Wilson Road, as is the custom.”

He said the assembly is also working on securing some memorabilia, “so that once you attend the parade, once you are in the vicinity, you would get a keepsake in remembrance of our 60th anniversary as a nation...We are finalising those plans as we speak.”

He said additionally, the THA is part of the national scope.

“We have representatives from the THA that sit on the national panel that is being spearheaded by (Housing) Minister (Camille) Robinson-Regis in Trinidad, so we are very much part and parcel of the planning.”

He took umbrage at the criticism from some quarters that the allotted $7.5 million for the national leg of the diamond independence celebration was exorbitant.

“We cannot view moments like this as if it’s a waste of money. You can’t put a price tag on patriotism, and this is one of the areas I would support the central Government on and the policy on.”

He said he looked on in amazement at Jamaica’s 60th anniversary, as it started its celebrations months ago.

“They have their parade, and they have their simulation exercises, their cultural show and they end with their fireworks in the night. I looked on and I saw Jamaica having a drone show – to have a drone show, we’re talking about having hundreds of drones being lined up with computers and being used to create coat of arms and national symbols in the night sky. I saw them having paragliding – soldiers paragliding – and all sorts of things, and you look at the stadium full and I’m saying, what should we do, what more should we do, to create that level of patriotism?”