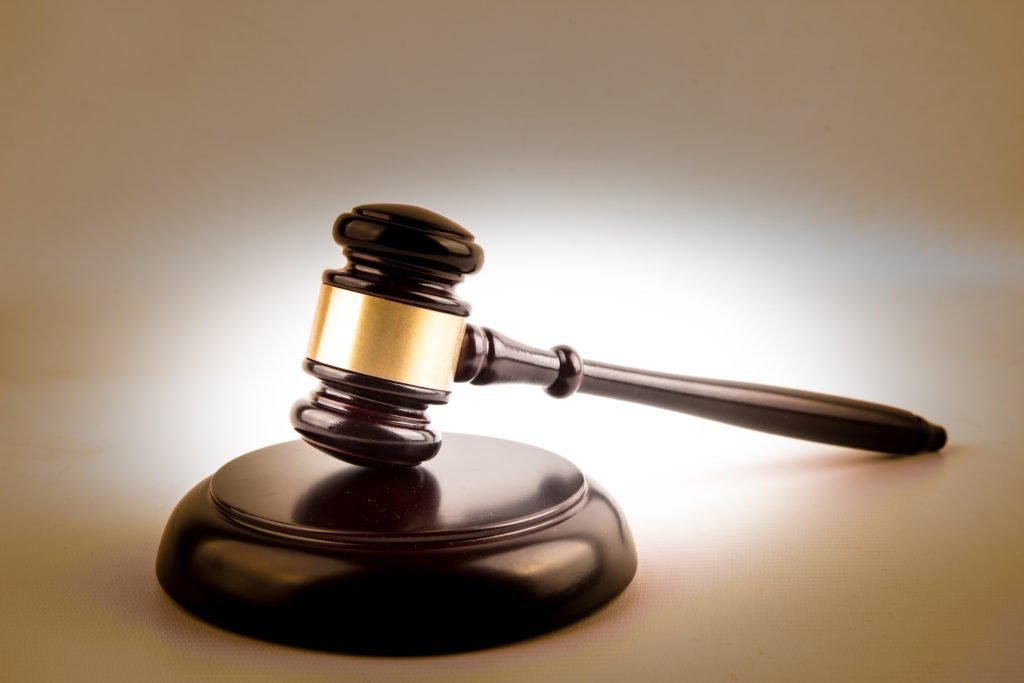 A BELMONT man was freed of a 2020 murder charge on Monday after a Port of Spain magistrate upheld a no-case submission which challenged the prosecution’s failure to link him to a plan to kill.

Anton Beckles was before magistrate Rehanna Hosein charged with the murder of Michael Sheldon John.

At the inquiry, John’s attorney Wayne Sturge objected to fresh evidence being led from the State’s main witness –John’s widow – and in his no-case submission said the State failed to lead evidence to link his client to the crime.

The submission was upheld and Beckles was discharged.

Beckles, of Upper St Francois Valley Road, Belmont, was charged on July 22, 2020, by WPC Massy, on instructions from the Director of Public Prosecutions, a release from the police service said on July 23, 2020.

The police also said a second suspect who was also held was ordered to be released by the DPP.

The State was represented by prosecutor Jade Charles at the inquiry.