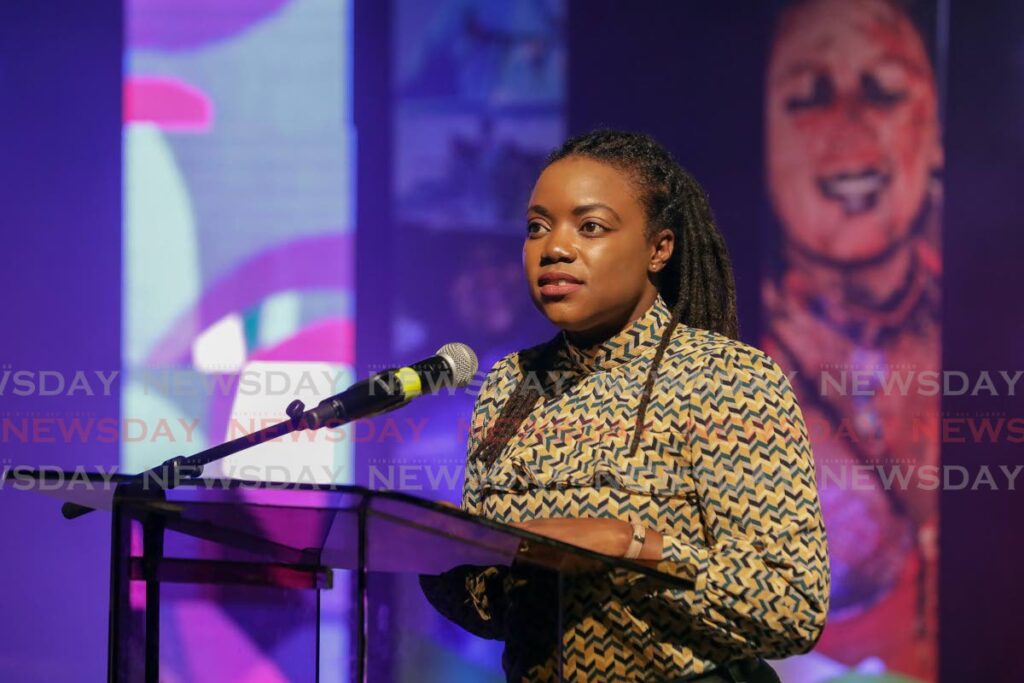 THA Secretary of Tourism, Culture, Antiquities and Transportation Tashia Burris has urged participants of the Tobago Carnival Calypso Monarch and Stars of Soca competitions to use part of their prize money to invest in themselves.

She was addressing a prize-giving ceremony on Wednesday at the Shaw Park Cultural Complex.

Saying people were generally impressed with the island’s inaugural carnival, which was held from October 28-30, Burris said the event can only be improved upon.

“If it was so great in our first year, I can’t wait for next year, because it means that people who were standing on the sidelines are now looking at each of you who put yourselves out there, put your best foot forward and they are saying to themselves, 'No, I have to be part of this next year.'

Burris told the artistes to avoid looking at opportunities that may come after the competition.

“But we want you to use some of that money and invest in yourselves, because the reality is that the sky is the limit. Each of you has the potential to have a very long and rewarding career in the industry. We have talent coming out of our ears in Tobago. So I just want to encourage you, aside from congratulating you, for taking that step.”

Burris also urged first-time performers not to be discouraged.

“For those of you who this was your first foray into the thing, don’t let anybody discourage you. Don’t let anybody distract you, because the reality is to get this far – because I think all of you will agree that the competition was extremely stiff – it means that you have the opportunity now to be better.”

She also encouraged participants to support one another, “because unity is strength.”