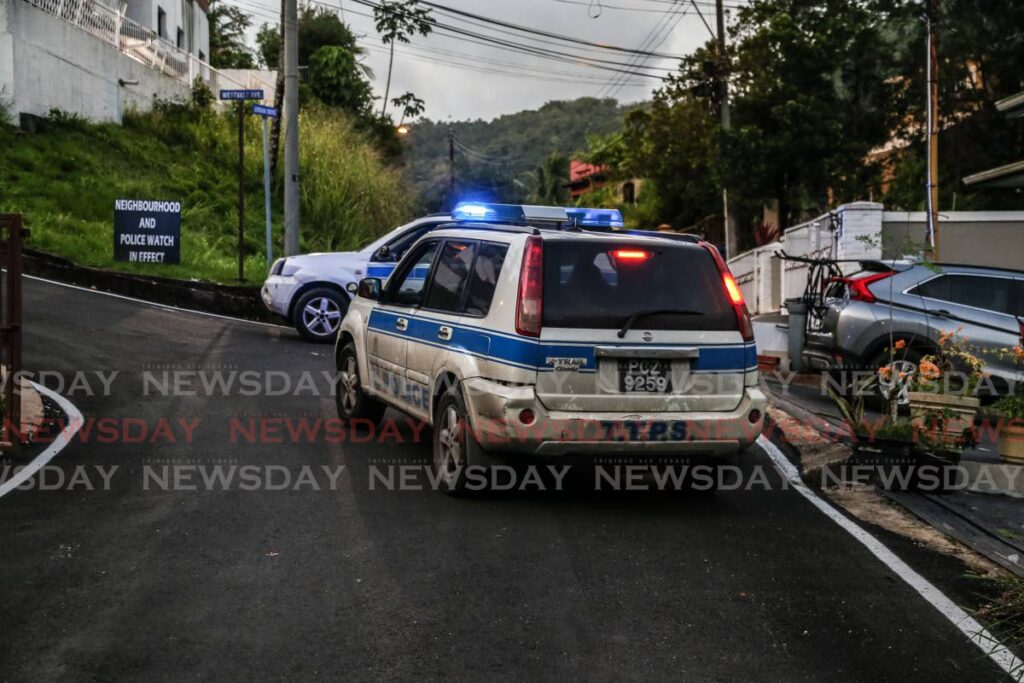 A Carenage man who was shot by police last Thursday is still in hospital.

Police said the 39-year-old man ran towards police with a gun on Francois Street, Carenage.

Police shot him and seized the gun, a Mac 11 machine gun.

Investigators said as of Tuesday morning the man was still in the hospital under police guard. One officer said owing to the seriousness of his condition, it was unlikely he would be discharged any time soon.

The man is believed to be an acquaintance of a well-known local entertainer.

Police said they are still unclear over why the entertainer's home was shot at, as no one has come forward to make an official statement.