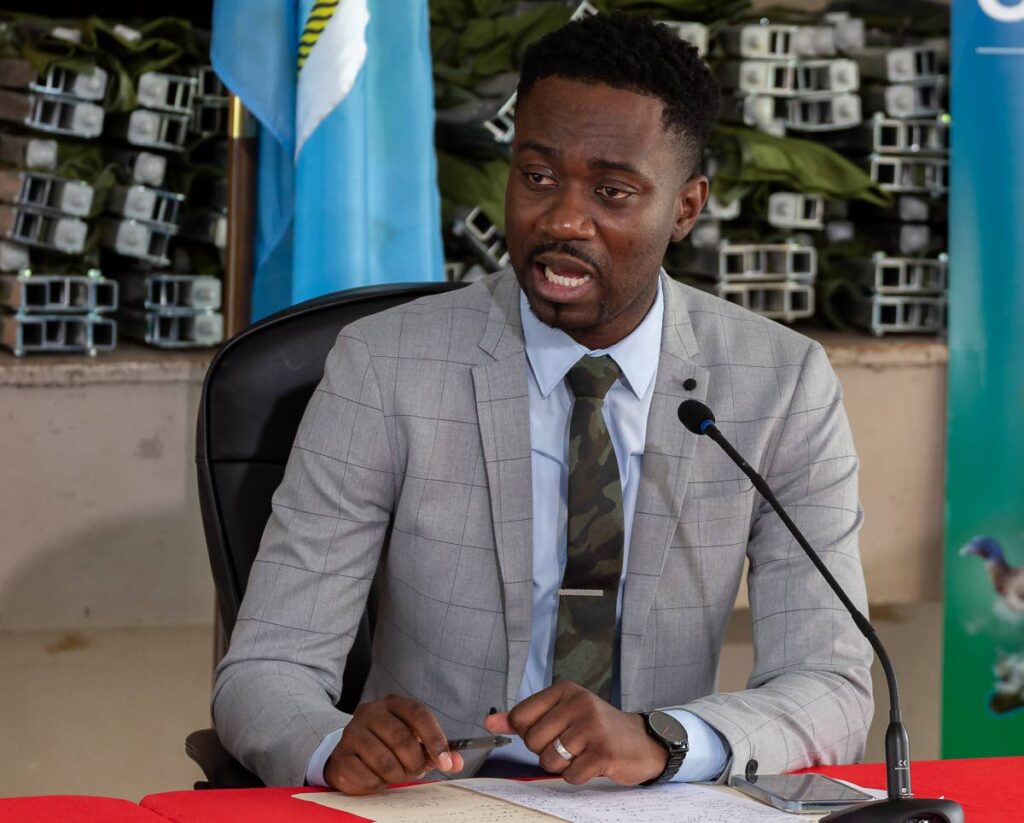 THA Chief Secretary Farley Augustine says if Tobago is granted greater autonomy, it will help to drive its diversification efforts.

He spoke on Tuesday in an interview on TTT’s News Now morning show.

Augustine said autonomy is not about boosting egos.

“Autonomy is more than making Tobagonians feel like men and women. It is also about giving us legislative authority for some simple things that we do not now have.”

For example, he recalled when he was a minority assemblyman, the THA had voted to send a bill to Parliament on the management of Tobago’s marine parks.

“But yet Tobago prides itself on being green. We have all of these awards and designations of being an environmentally-friendly space. In fact, it is one of our competitive advantages.”

Saying Tobago must have the legislative authority to monetise that in a real way, Augustine said it will position the island in a much bolder place.

He added the island’s request for greater autonomy is not about wanting secession.

“It exists in jurisdictions even within the Commonwealth. You go to the United Kingdom, you have devolution of powers. You go to St Kitts-Nevis, you have a federation.

“So they recognise that when you have a country that is not a complete whole, that you have to have devolution of powers to the extent that the outlying regions have some measure of autonomy to be able to drive this development.”

Augustine also said he has been in discussions with Caribbean Airlines' CEO and other officials recently with a view to increasing the number of flights to Tobago for the island’s carnival from October 28-30.

Saying people have been cancelling hotel bookings because they cannot get flights, Augustine said efficient inter-island transportation has been challenging even before the onset of covid19 two and a half years ago.

“We are having Carnival in October and people are saying we want flights. Everybody is excited to come – but all of the available flights and sailings have been booked out, and we are looking at how we can work on some increases.”

He said efficiency must be improved.

“If we are saying it's one country, then there must be a mechanism to connect both islands. That connectivity comes through the inter-island service and the airline service provided by CAL.”

Augustine said pre-covid19, there were 24 round trips to Tobago. But post-covid19, the island only has 12.

He said the increased fares on the air- and seabridge announced in the budget must redound to greater efficiency.

Augustine said Tobagonians travel to Trinidad to access a range of services, some of which do not fall under the remit of the THA.