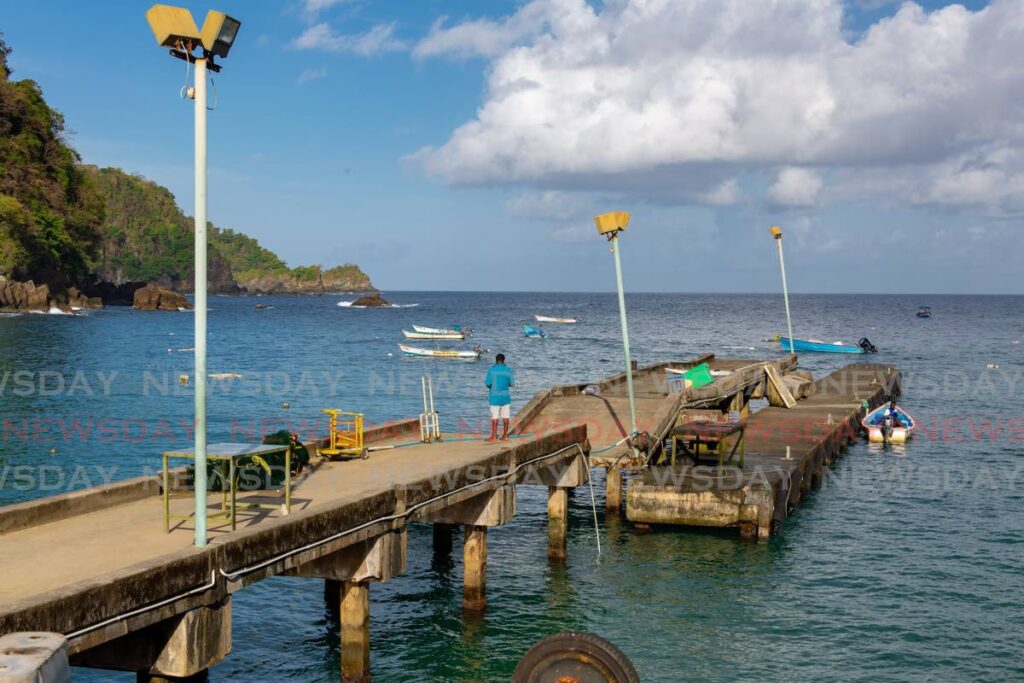 A man looks at the damage on Friday after the Parlatuvier jetty. - Photo by David Reid

THA Chief Secretary Farley Augustine says a contract has been awarded for the construction of the Parlatuvier fishing depot.

At an All Tobago Fisherfolk Association graduation ceremony in March, Augustine had announced that the rural community would get a new fishing depot this year.

The depot, which got executive council approval, would cost approximately $1.5 million without furnishings.

It will be constructed in phases and additional funding will be sourced for a commercial-grade ice machine, equipment to process fish waste and other necessities.

On that occasion, he said fishing deports must be maintained at a proper standard to allow fishermen to work comfortably.

At that time, Augustine also said the contractor for the project will have to use local expertise.

He lamented that communities like Parlatuvier, which have a vibrant fishing industry, had no facilities available.

On Tuesday, Augustine said the Division of Food Security, Natural Resources, the Environment and Sustainable Development had told him a contract has been awarded and work is expected to begin soon.

"I also brought NP (National Petroleum) in the space. We looked at the possible location for the fuel station and where we will put a pump that will give access to the fisherfolk,” he said.

He had just addressed the launch of the St Jude Parish Universal Service Fund Broadband Infrastructure Project at the Parlatuvier Multipurpose Facility.

Augustine made it clear the Parlatuvier jetty will not be constructed during this fiscal year.“What will happen in this fiscal year is that the fishing depot will be out first, because we did not see the budget for the jetty itself. To rebuild a jetty of that size will cost tens of millions of dollars.”

He is hoping the THA will be able to construct the jetty in the next fiscal year.

“We are hoping in the new fiscal year, with that 6.9 per cent of the national budget I am hoping for, that we will be able to afford the build-out that is necessary for the jetty itself.

“But in this fiscal year, which ends in about a month or so, we certainly can’t start it yet or give that commitment to start yet. Certainly, we are giving the commitment for all of the other things, because those are well under way.” 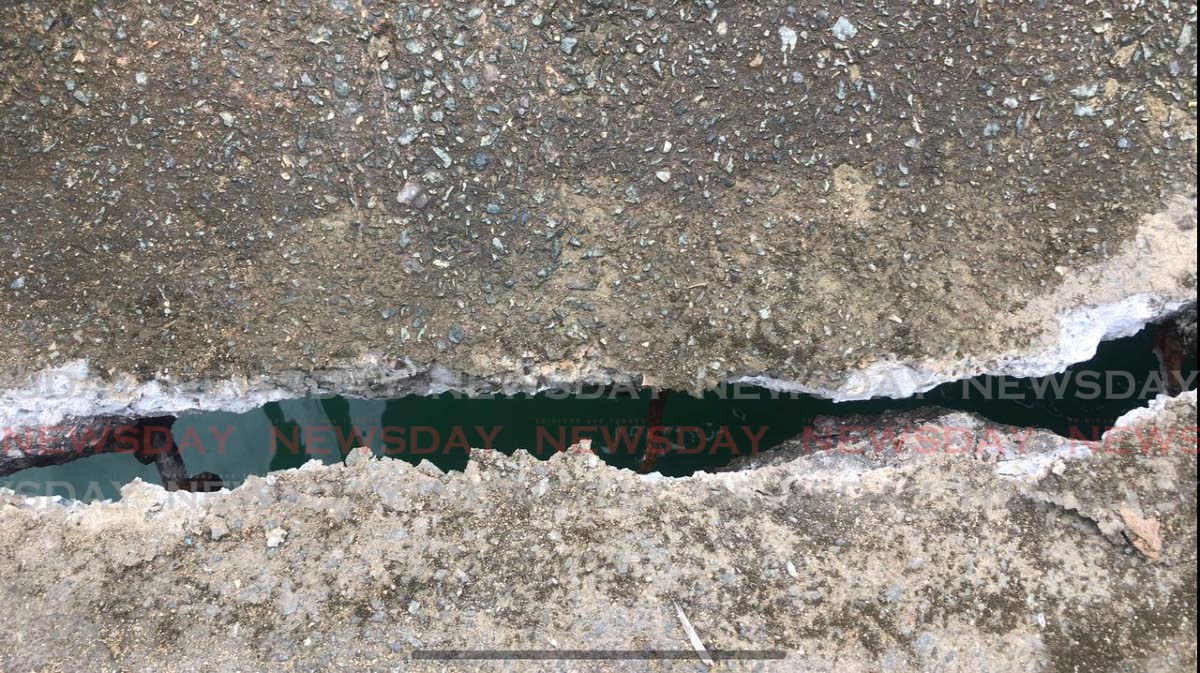 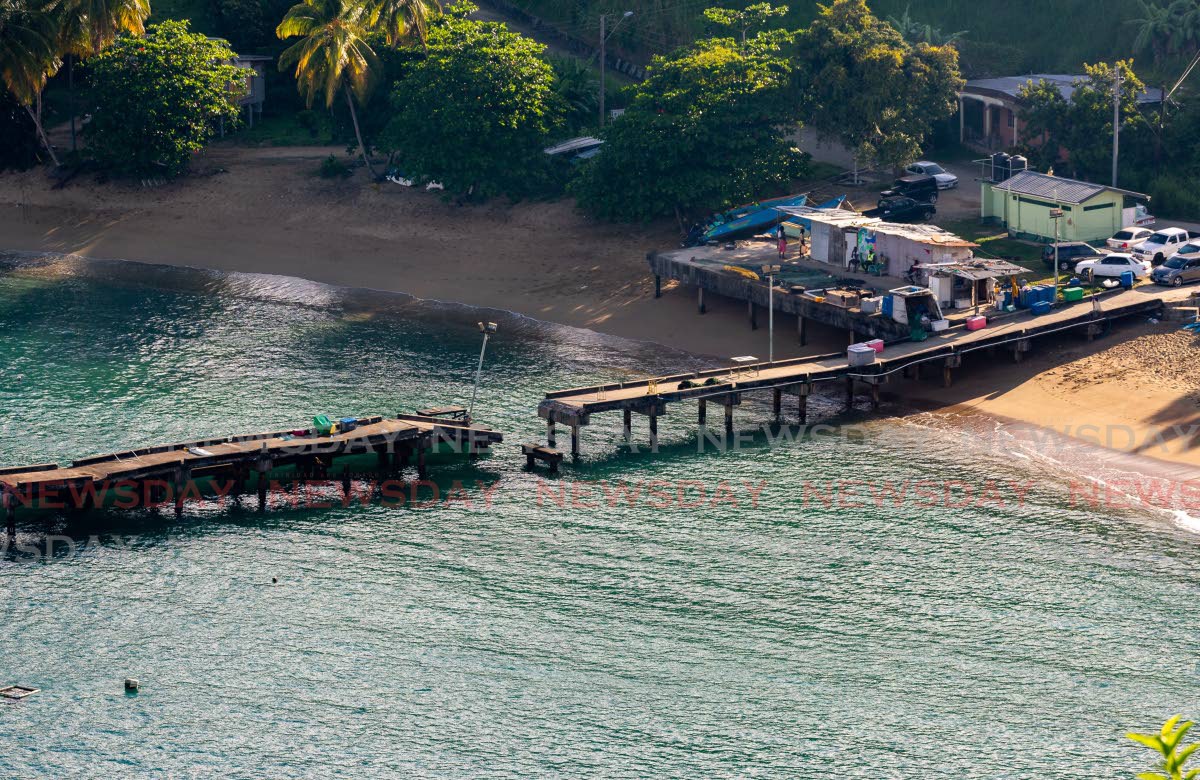