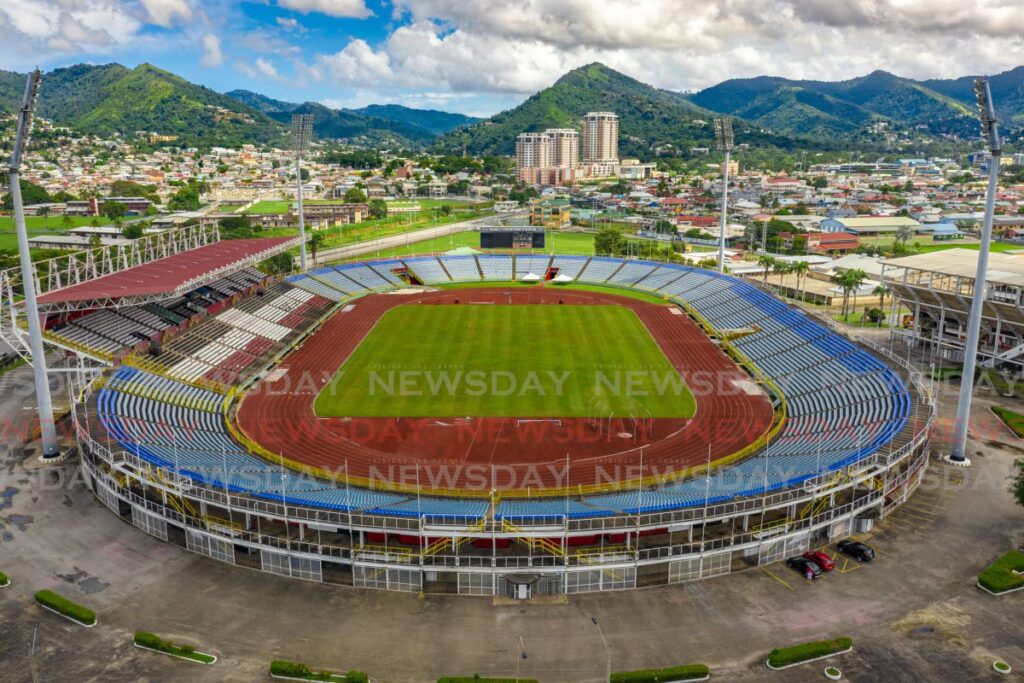 TRACK and field events at the 2023 Commonwealth Youth Games will now be held at the Hasely Crawford Stadium in Mucurapo and not at the Dwight Yorke Stadium in Bacolet, Tobago.

At a media conference on Friday at the TT Olympic House in Port of Spain, chairman of the local organising committee Ephraim Serrette said, “Originally athletics (track and field) was scheduled to be held at Dwight Yorke Stadium, but the Hasely Crawford has been identified as the new venue for athletics. It is one of our main venues. It is a fantastic venue, it has a greater capacity and is easily accessible to more people, given the location in the capital. This will mean more of the local community will come and enjoy the games.”

In Trinidad, swimming, cycling and track and field will be held. Rugby sevens, netball, beach volleyball and triathlon will take place in Tobago. In Trinidad the National Aquatic Centre and the National Cycling Velodrome will also be used.

In Tobago, Pigeon Point will host beach volleyball and the triathlon will be held in Buccoo. It has not been confirmed what venues will be used for rugby and netball.

The games will take place from August 4-11.