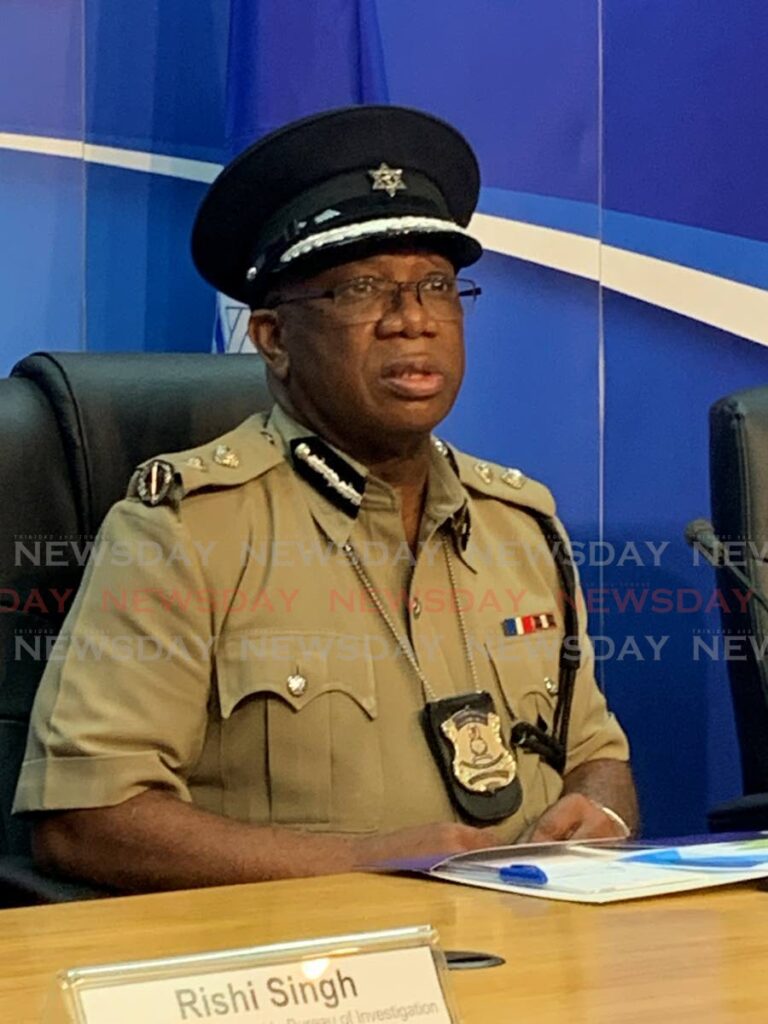 ACTING Police Commissioner McDonald Jacob has been given approval to pay all retired police officers an interim pension.

A police release said on Friday that from October, an interim payment of $3,500 would be issued to officers who retired compulsorily.

In the release, Jacob said he was committed to ensuring retired officers have early access to their retirement benefits and thanked National Security Minister Fitzgerald Hinds for his assistance.

The payments were made through an amendment to the Police Service Regulations. The approval is in line with a 2018 policy which allowed public officers to access an interim pension.

Jacob added that he was aware that officers looked forward to their retirement benefits, and felt the decision to make an interim pension payment was a good one.

He added that the provision was only one step and said he would ensure the system of processing retirement benefits would be improved to reduce waiting time for police officers.