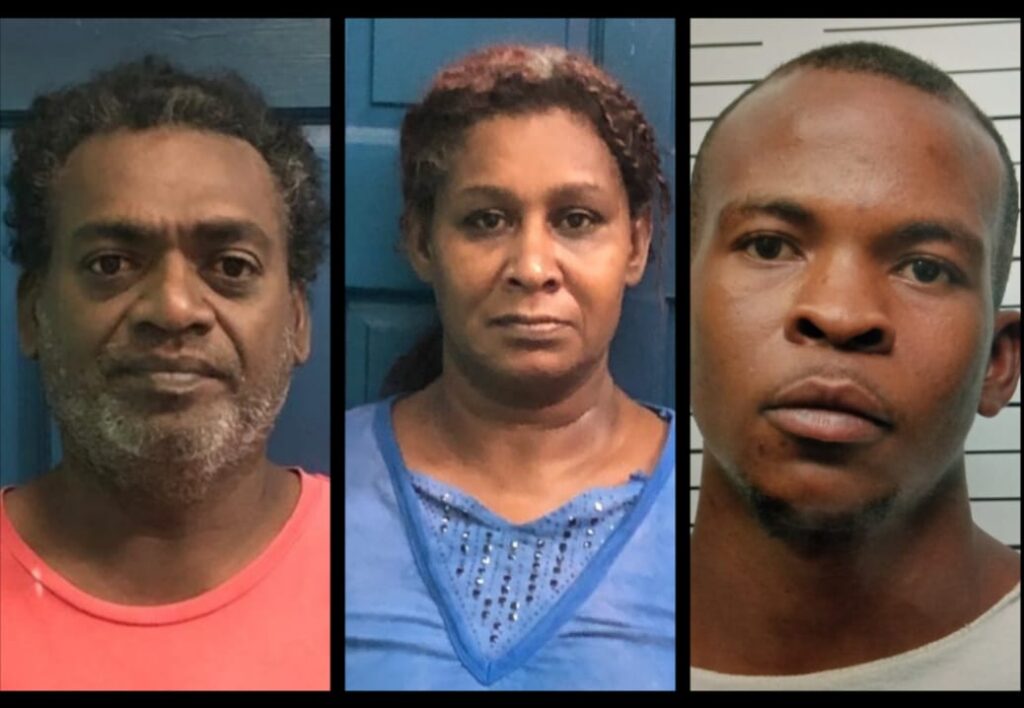 A man and his common-law wife were expected to face a Chaguanas magistrate on Thursday charged with the murder of a 46-year-old backhoe operator.

Homicide Bureau of Investigations (Region III) police charged Dwarika Sookdeo, 53, and Elizabeth Joseph, 50, both of Mc Bean Village, Couva, after Deputy Director of Public Prosecutions Joan Honore-Paul advised them to do so on Wednesday.

The victim, Sylvan Sookram, worked at Phoenix Park, California, in Couva, where he was choked and beaten on October 29. He died on November 1 at the San Fernando General Hospital.

A police statement said Sookram was at work, where the woman came to visit Sookdeo, his co-worker.

Sookram and Sookdeo reportedly argued. Sookram collapsed and was taken to the Couva Health Facility. He was later transferred to hospital. 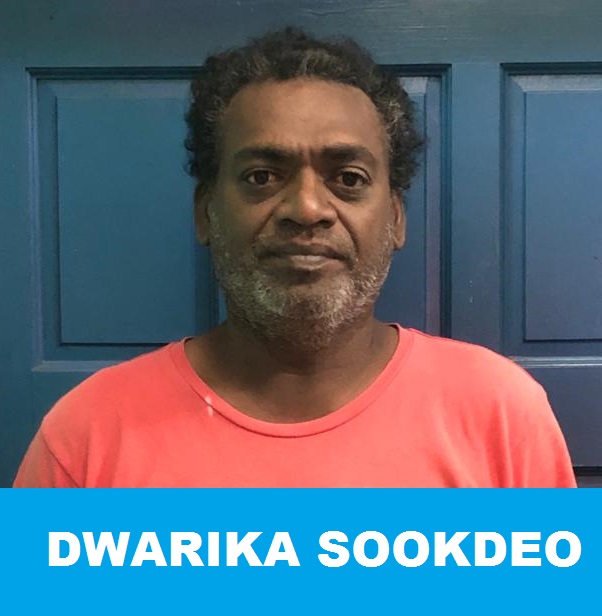 The day he died, the police arrested the couple. Acting Supt Dhillpaul supervised the investigations, and PC Baboolal laid the charge.

In a separate murder case involving police from the same bureau, Kevon Scipio, 34, of Siparia, was expected to appear before a Siparia magistrate on Thursday charged with the murder of a 61-year-old woman.

The police charged Scipio, of Sennon Village, on Wednesday after receiving advice from Honore-Paul. He was also charged with arson.

Avion Regis-John’s burnt body was found at her home in Siparia on March 12. 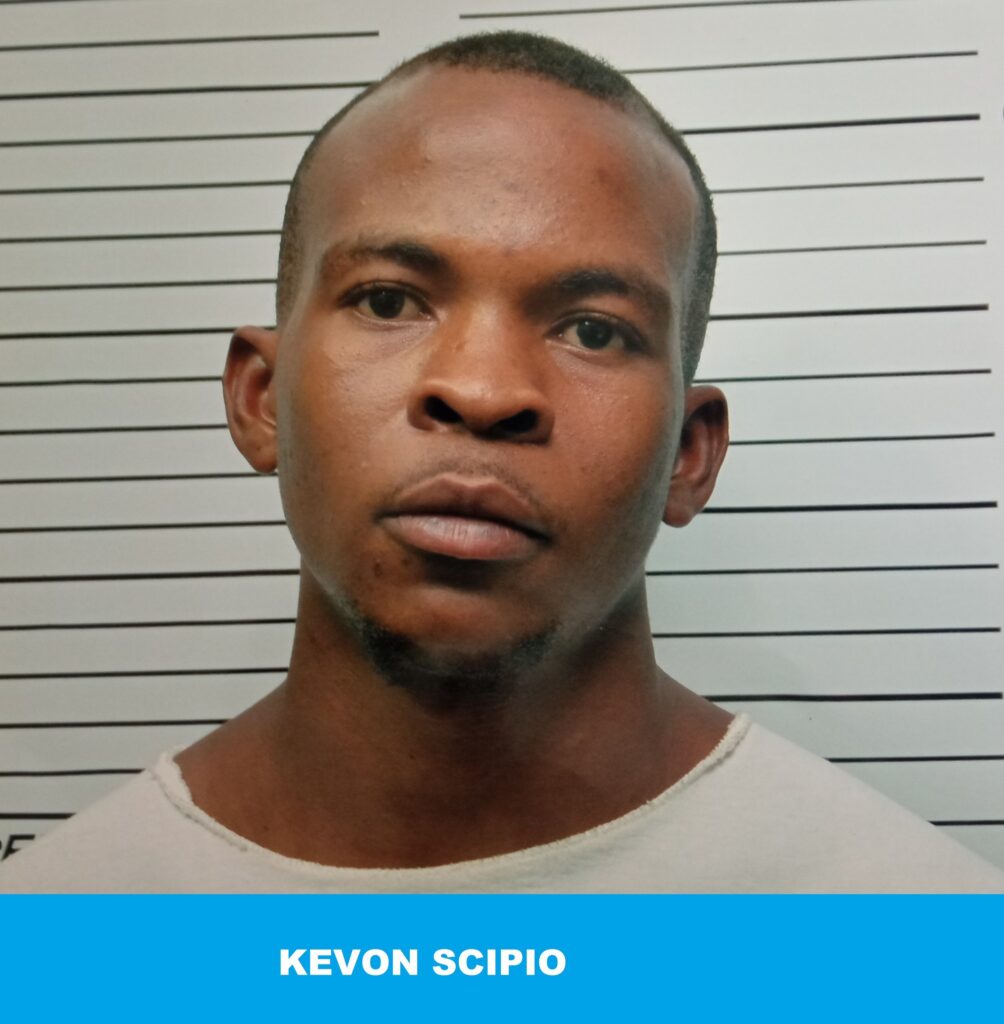 Residents saw the wooden structure engulfed in flames and called the fire service. The responders extinguished the flames and found Regis-John’s body in the rubble.

On November 26, the police arrested Scipio in connection with the incident.