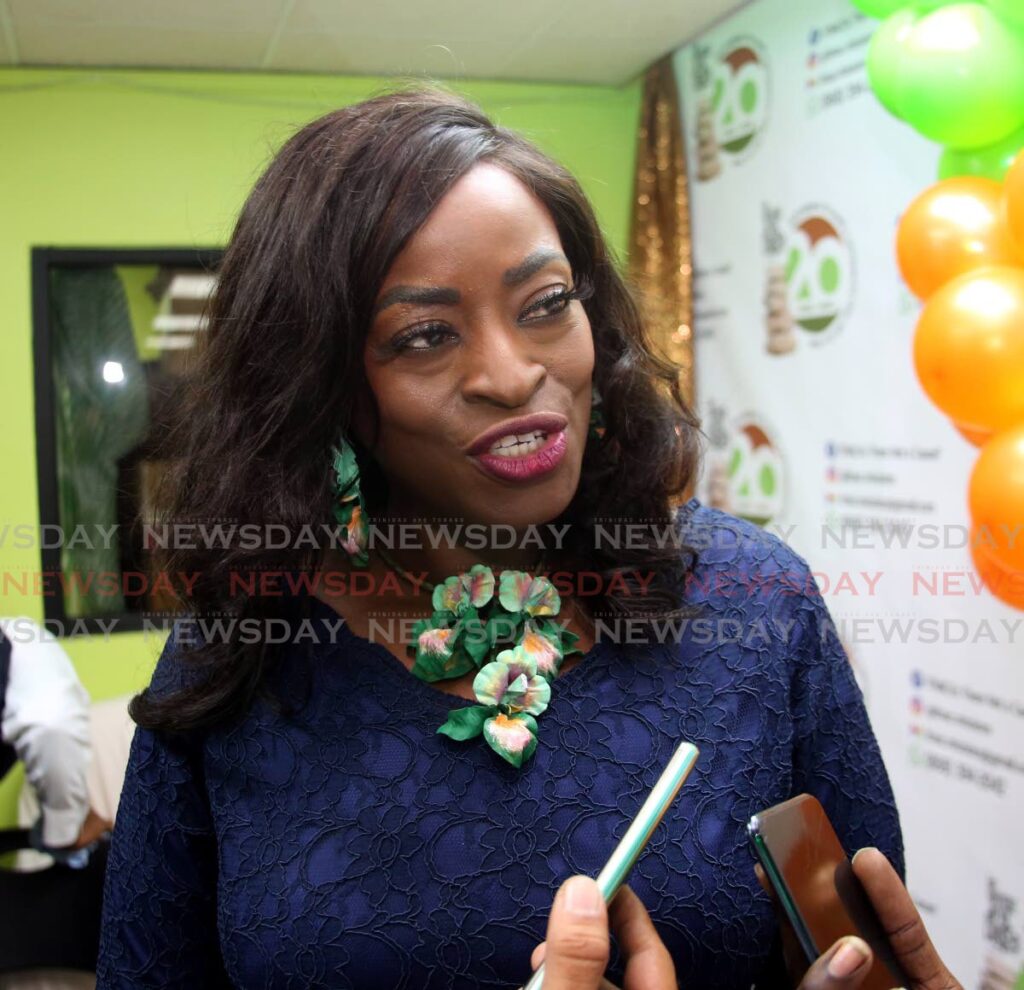 SOCIAL Development and Family Services Minister Donna Cox rejected claims from Opposition Leader Kamla Persad-Bissessar and other UNC members that Government does not care about poor and vulnerable people in TT. She did so in her contribution to the budget debate in the House of Representatives on Saturday.

The debate continues in the House on Monday from 10 am.

Cox said, "The budget ensured that the most vulnerable in our society has access to a multifaceted safety net, especially at this time and beyond."

She welcomed Finance Minister Colm Imbert's announcement of the one off transport grant of $1,000 for her ministry's clients who receive public assistance, senior citizen pension, the disability and the food support grants.

"A total of 175,000 people persons will benefit from this measure, which will cost the Government $175 million."

Cox added, "With respect to this $1,000 grant, particularly for the elderly, the Ministry of Social Development and Family Services already covers free public transport for the elderly who are 60 years and over."

As of last month, the ministry has paid over $500,000 to the Public Transport Service Corporation for this service.

She sought to educate MPs about other ways her ministry continues to support the poor and the vulnerable people in society, especially during the covid19 pandemic.

Cox said a total of $3.2 billion has been invested in these grants, used to meet the needs of people where the household income is deemed inadequate, over the last seven years.

With respect to senior citizens pension (SCP) grants which provide financial assistance to people over 65 years who meet the qualifying criteria for the grant, Cox said as of September 23, 108,613 senior citizens in received this grant.

For fiscal 2021/2022, Cox said $5.5 billion has been spent with respect to all grants under the ministry's purview.

Government MPs thumped their desks when Cox disclosed that over the last seven years approximately $40 billion was spent on grants to assist the less fortunate.

She also said the ministry continues to provide support to vulnerable groups through the provision of financial support to NGOs in the form of annual subventions or financing for one-off grants for specialised programmes or projects.

Cox promised that the Government "will continue to work tirelessly and fearlessly to ensure that no one is left behind in our beloved country."