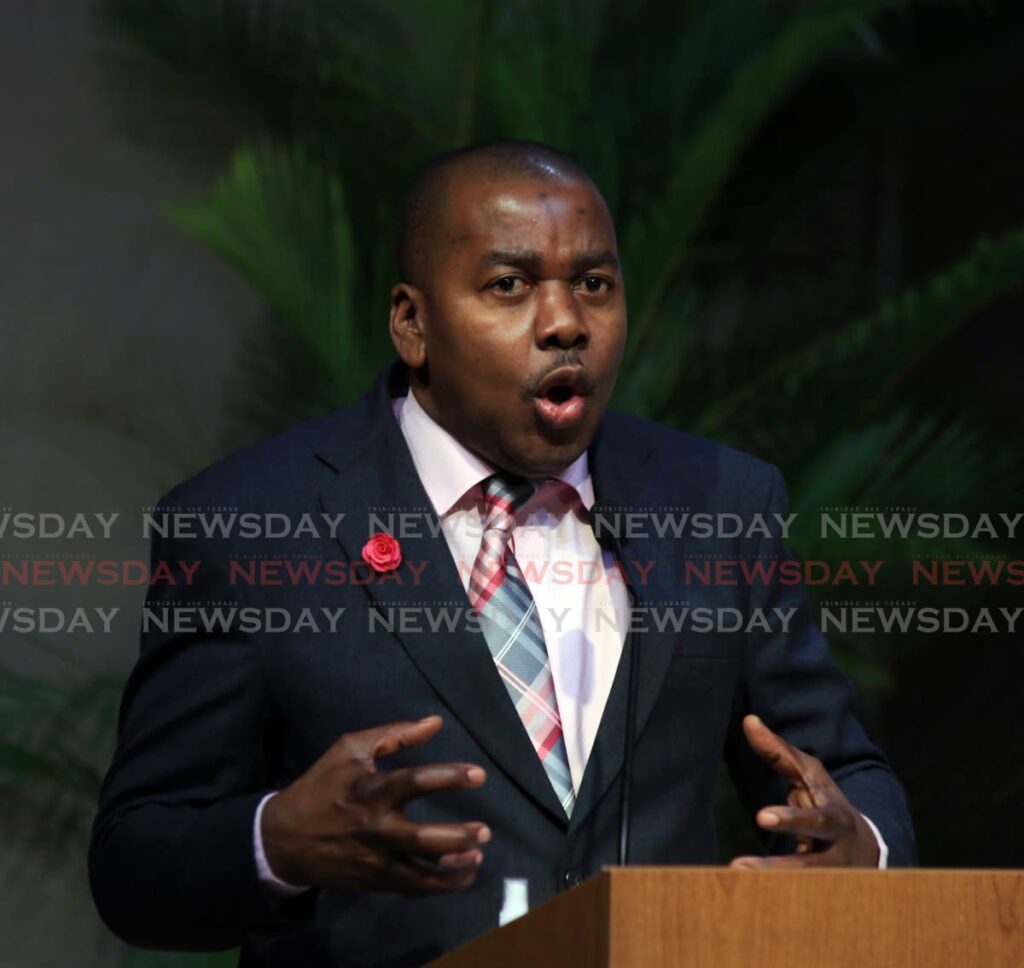 On Sunday, Nunez-Tesheira signalled her intention to challenge the Prime Minister for the PNM's leadership.

Dr Rowley has been PNM political leader since 2010. He defeated Pennelope Beckles in 2014 to retain the post. Rowley was re-elected unopposed in the PNM's internal elections in 2018.

Though he hinted at retiring from politics after the party won the August 10, 2020 general election, Rowley subsequently indicated he would stand for re-election as PNM leader this year.

Asked about Nunez-Tesheira's challenge to Rowley, Cummings said, "All members of the PNM are free to offer themselves for any position in these internal elections.

Nunez-Tesheira said as a lifetime party member, she is eligible to conest the elections.

Former minister in the ministry of finance Mariano Browne welcomed Nunez-Tesheira's bid for the PNM's leadership.

"All credit to her for putting her hat in the ring. She has a lot of hope."

But Browne declined to say whether or not he would contest any of the posts in the elections.

Political analyst Shane Mohammed believed it was a good development for the PNM for Nunez-Tesheira to challenge Rowley.

Mohammed said, "I think she (Nunez-Tesheira) is a breath of fresh air."

He added that competition in politics is good.