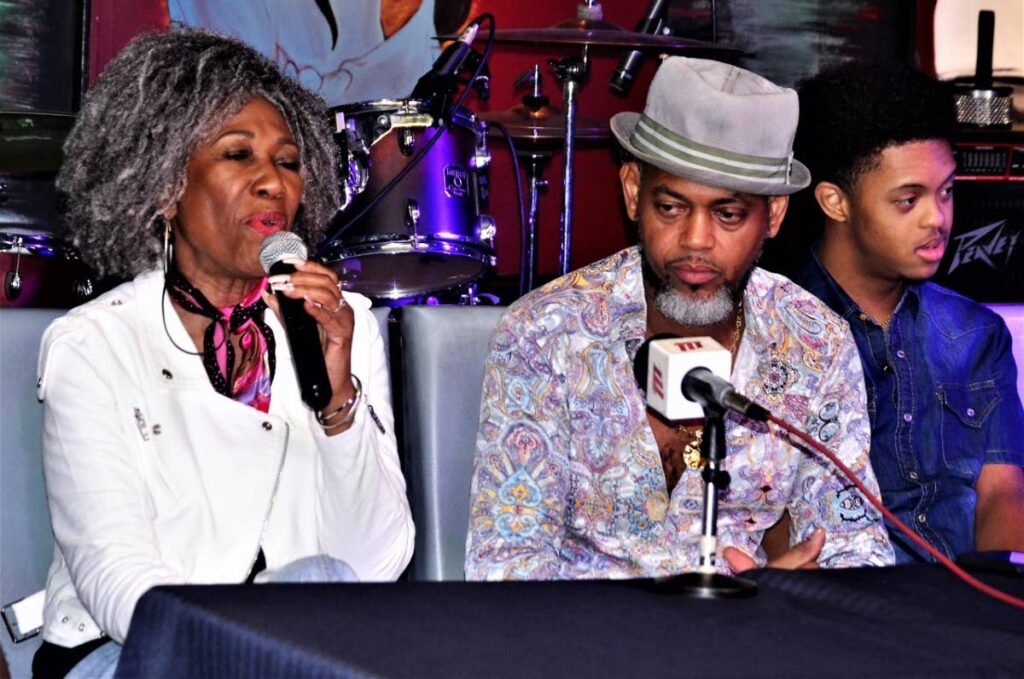 Musician and pannist Dane Gulston believes all the artistes taking the stage at Central Bank Auditorium, Independence Square, Port of Spain, on December 1, were born to shine.

Born to Shine was also one of Addison’s hits.

“I think everyone on that stage was born to shine. Carol proved that to herself. She is a shining light, and in sitting down and talking to her, I could not find a better name. She is very humble, but on that stage she shines,” he said. “This is a dream of mine. I always admired her voice. I got the opportunity to perform with her at the TT Consulate in New York for the Independence celebration and at a book launch.” 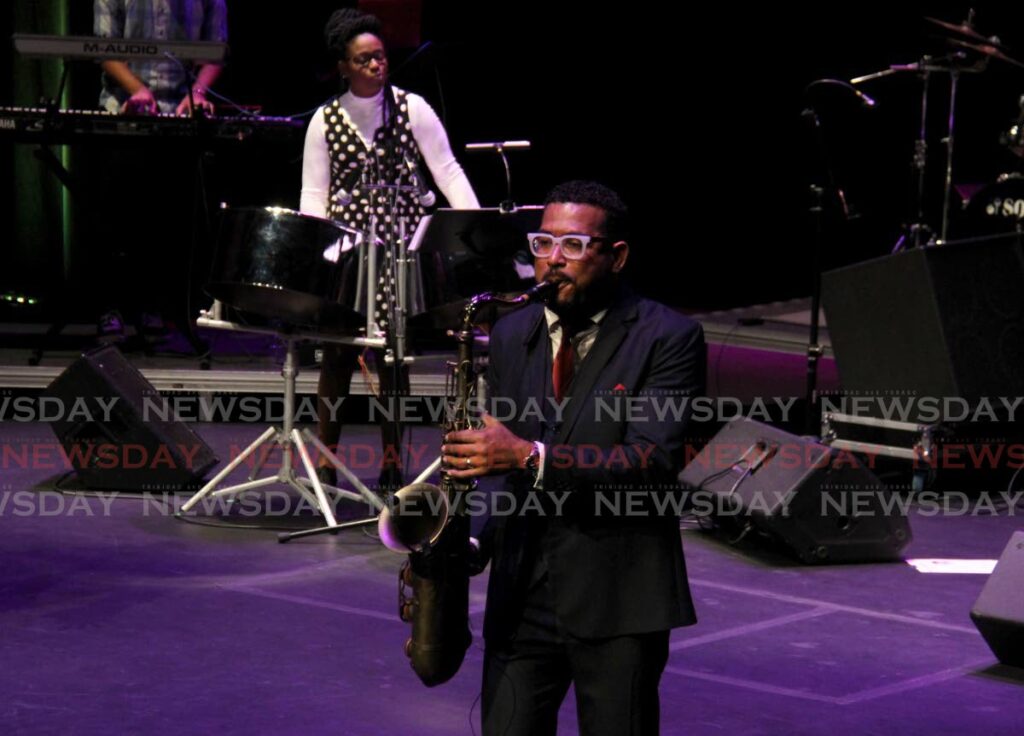 They also performed together at another event. It was after that he decided to ask Addison to do the concert with him.

Sharing the stage with Addison is more than the fulfilment of a dream for Gulston; it is also his own way of bringing a different type of entertainment to TT’s mature audiences.

While the concert also launches his band, Sweetbread, it is an opportunity to realise his plans to introduce fresh entertainment for this group.

“It is a little bit starving for the entertainment. Just out of covid – we have not caught ourselves from covid.”

Before this, Gulston did a series of concerts at Carl Jacob’s Kafè Blue, Wrightson Road, Port of Spain, where he saw the need for greater entertainment for this group. He said mature people, more now than before, are sceptical of where they go and are equally concerned about safety and the quality of entertainment.

“They will go to something that, I think, is worth their while. Covid made everyone say, ‘I can be comfortable in my house.’”

While doing so, he hopes to inspire future generations, because he thinks the music of the 70s, 80s and 90s is missing from the country’s musical landscape.

The concert will also feature some of his original pieces, which he described as a fusion of sounds such as Latin, jazz and calypso. One of them will be A Different Shade of Silver which will “show different moods on the pan,” he said.

This is only the start of Gulston’s plans.

“We had Mas Camp. Now we have Kafè Blue. I am there, majority of the time, like a hang-out spot. It is actually the culture hub of TT, for me. When you walk in there you see culture and you see a lot of mature people and also young people.”

After D Nu Pub (Mas Camp) burned down in 2017, TT was missing a place where people could be safe and comfortable, and that is the role Kafe Blue fills, Gulston said. That's why he plans to hosts more events there.

The concert is scheduled to be two hours and 15 minutes long. It starts at 7.30 pm.