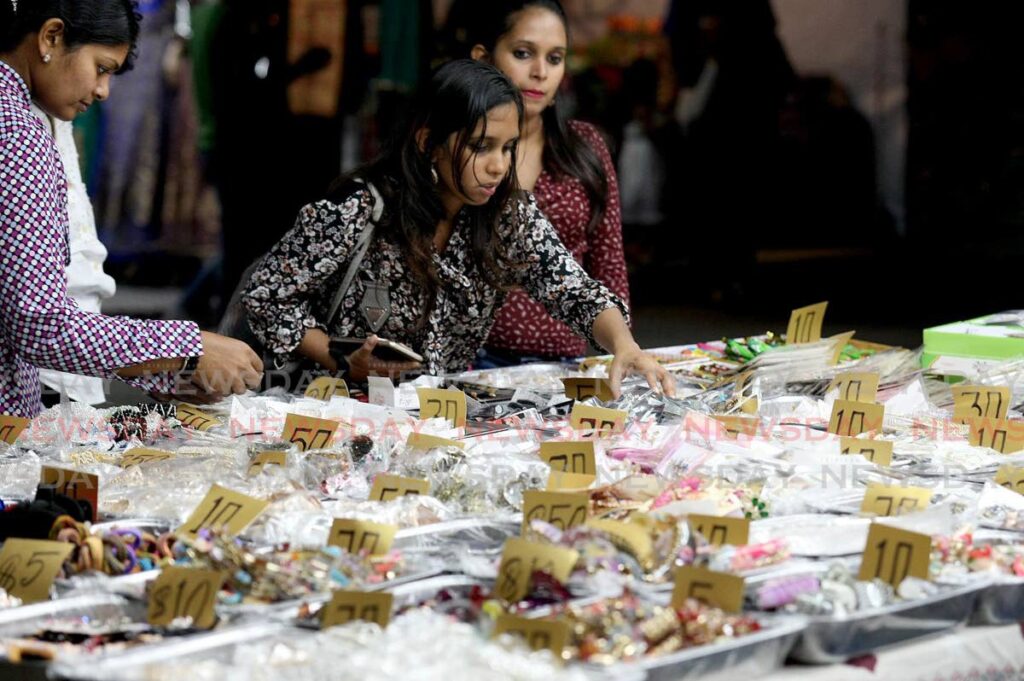 File photo: Visitors to Divali Nagar scout for the best prices at a booth in 2018.

AFTER an absence of two years, Divali Nagar will return to the Chaguanas site in all its glory and splendour for nine spectacular nights. It will run between October 15-23.

Preceding that, however, the annual yagna, officiated by pundit Abhedanand Persad Sharma, will begin on Monday and end on October 9.

National Council of Indian Culture PRO Surujdeo Mangaroo told Sunday Newsday that the celebration, now in its 34th year, has matured from being just a celebration of East Indian culture – including religion, cuisine and fashion – into a thriving business enterprise.

“Divali Nagar has grown to be a huge economic and business enterprise with over 80 large, medium and small companies participating locally, and from the Caribbean and India, among other places. 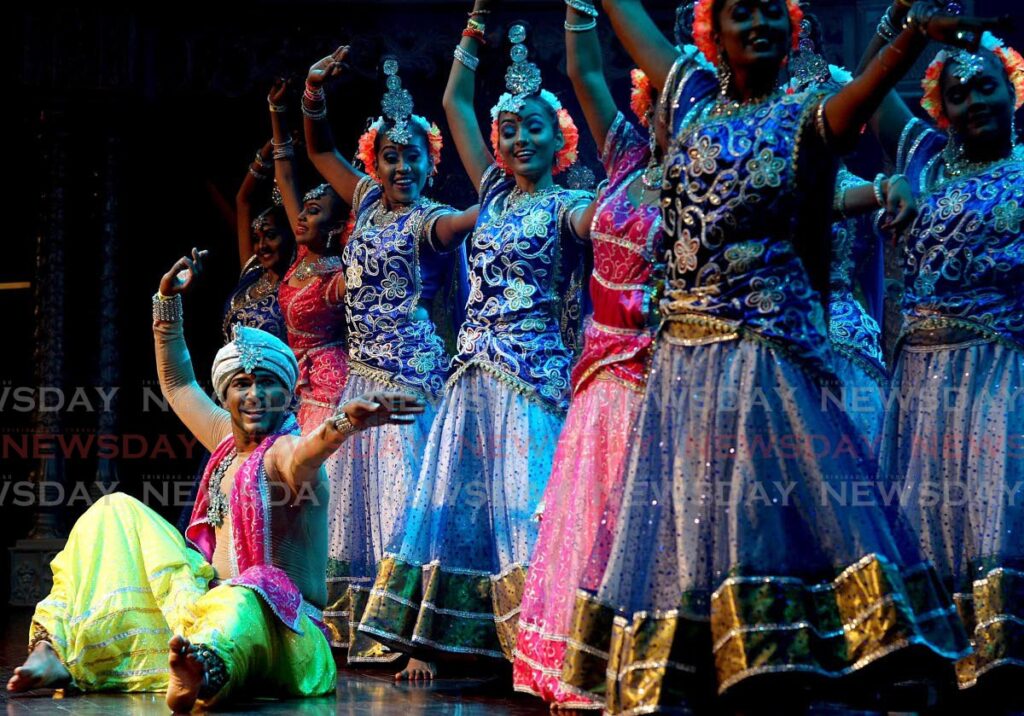 He said the cultural extravaganza has also captured the attention of countries which have a large Indian composition or following, and which now want to emulate what cultural activist Hans Hanoomansingh, who led the NCIC for 20 years, introduced to this country.

“The NCIC has had requests and have become consultants to several Caribbean and even North American communities who want to know more about the organisation of this annual show,” Mangaroo said.

For the 2022 return, he pointed out the event has attracted a large following of tourists from Canada, the US, England, the Caribbean, Guyana, Suriname, Holland, India and a network of diaspora countries in Africa, Asia and the Pacific who have already relayed their intention to come to Trinidad.

“Our flagship event has been able to foster further ethnic unity in our land, and other countries are taking a page from our social, religious and cultural disposition, all of which augur well for the unity and brotherhood of all mankind.

“Divali Nagar fosters social mobility and it is an interactive model, worthy of emulation worldwide.

“The president and members of the NCIC board and chairman of Divali Nagar, Shri Sahadeo Partap, are pleased to announce the staging of the 34th annual Divali Nagar celebrations and welcome one and all to this cultural extravaganza,” Mangaroo said.

"Divali Nagar has now become a national, and probably, an international institution in terms of its total presentation, glamour, originality and content.”

He said he was happy for the much longed for opportunity to stage a full-fledged Divali Nagar once again.

Continuing the trend of Divali Nagar presentations held in 2018 and 2019, when the themes were Hindu Sant (Hindu saints), and Hindu Granth (Hindu sacred books), the NCIC has chosen as its theme for 2022, Hindu Panth (Hindu Denominations).

Divali Nagar, a nine-day event, usually precedes the observance of Divali – the festival of lights – each year. Divali will be celebrated on October 24.

“Our nightly main stage entertainment begins at 7 pm with the exception of the final night when the activities begin at 6.30 pm.

In addition, some folk traditions will be showcased through the folk theatre segment.

“The Indian diaspora can proudly claim that it has become its natural contribution to the socio-economic and cultural disposition in the national state of TT.

This huge cultural extravaganza , which will take place at the Divali Nagar site, Chaguanas, is free to the public and a cordial invitation is extended to one and all, Mangaroo said.