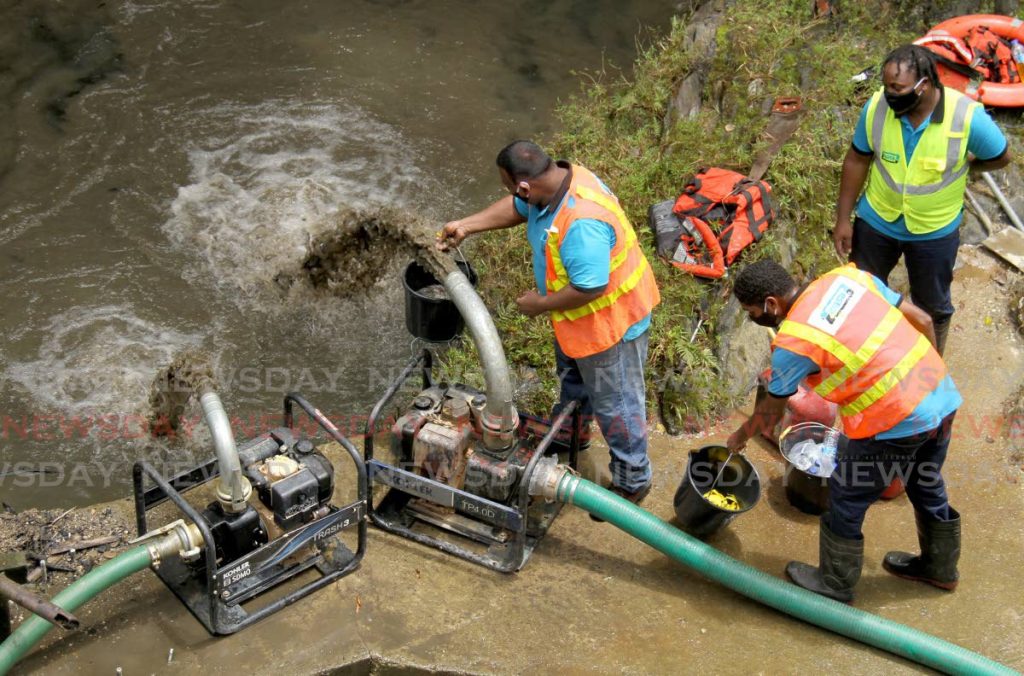 People served by the Maraval water treatment plant will have their service restored at 4pm on August 11.

In a press release issued on Wednesday, the Water and Sewerage Authority said the current disruption of service is caused by a mechanical issue at the plant, which it is working to resolve.

WASA said after the resumption of water supply, it may take up to 24 hours for service to become normal.