Eve calls up 22 for closed-door match against St Lucia 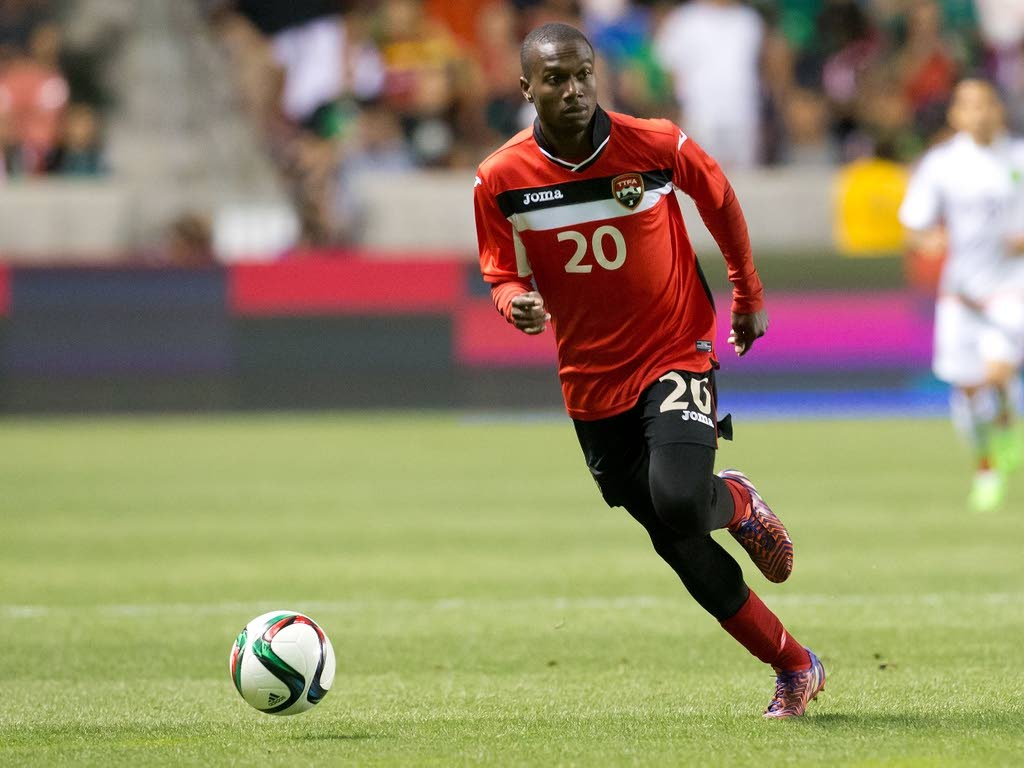 This exercise is part of the preparations for the forthcoming Concacaf Nations League opening pair of matches away to Nicaragua on June 3 and home to Bahamas at the Hasely Crawford Stadium, Mucurapo on June 6.

There are some overseas-based players in the squad for Monday’s match including Czech-based forward Justin Araujo-Wilson and Honduras-based forward Akeem Roach while Radanfah Abu Bakr, Duane Muckette, Justin Sadoo and Kevon Goddard will also be involved. There is also a recall for midfielder Keron "Ball Pest" Cummings while fellow playmaker Che Benny (like Cummings, a member of the TT Futsal team) has also been invited.

Eve explained that the majority of overseas-based players for the Nations League squad will travel on Tuesday for Managua but he will be using Monday's game to have a final look at the local-based contingent.

“It seems like I am only facing Trinidadian coaches now because Stern is now the coach of St Lucia and congratulations to him. He’s been doing a lot of good work out there. We faced Guyana’s Jamaal Shabazz last month and then a couple days ago,” Eve said in an interview on the TTFA (TT Football Association) website on Saturday after a session at the Hasely Crawford Stadium.

“We really wanted a game a little bit earlier to assess the locally-based players. We haven’t had a local league for a couple years and fortunately we do have a league now where the guys have been plying their trade,” Eve added.

“We had the opportunity to scout the players so we drafted in most of them in a 22-man squad that we want to see to pool them together with the overseas-based players that we already have available."

Eve, the former TT midfielder and captain, continued, “It’s four matches in ten days with a lot of travel so we will definitely need some of these local-based players to supplement what we already have,” Eve added. “We have been doing the work, scouting all the overseas-based players. There are a couple guys with injuries and a couple with no vaccine. I know the law is going to change pretty soon and will change our circumstances.

“We already had a 23-man selected before this match (on Monday) against an international team. Basically we will be going (into the Nations League) with the squad that we played with the Courts Caribbean Classic with a couple local additions. We explained that to the guys and they understand what we are saying. I think this game on Monday will tell us a lot in terms of who we can include and go forward with in this phase,” Eve said.