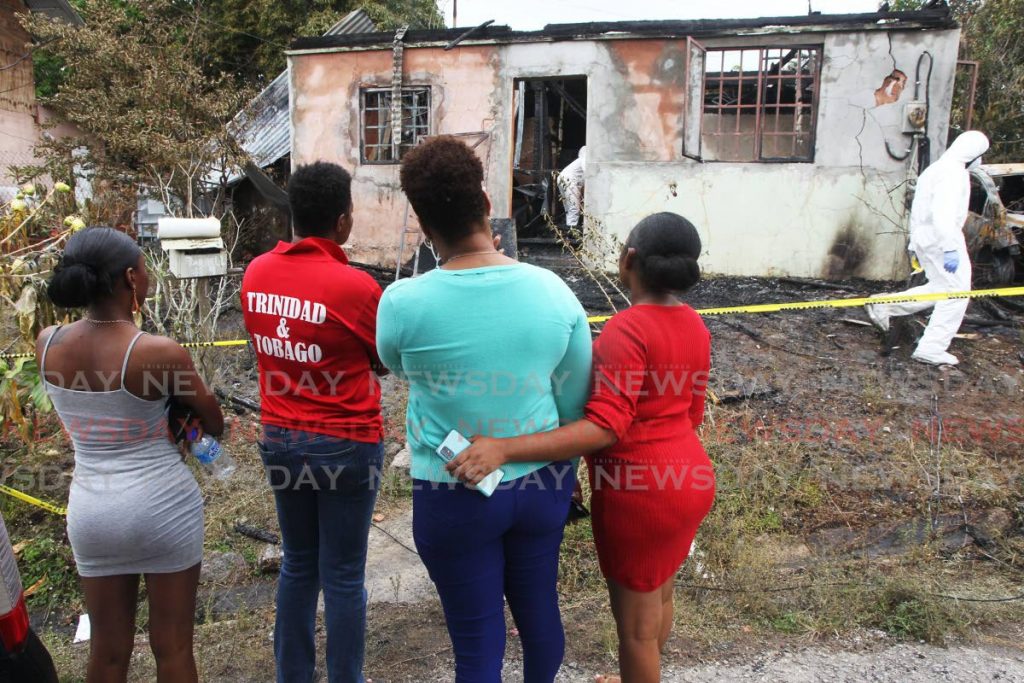 Relatives look on in tears as crime scene investigators examine the site at which Ceslyn "Linda" Farrell, her son Patrick Farrell, 48, and friend Seycelles Hannah, 41, were found dead in a burnt-down house on Friday morning in Guapo. - Lincoln Holder

AFTER two years, seven months and 17 days, family and friends of a murdered mother and son will finally get to pay their final respects.

Owing to the pandemic and bureaucracy, relatives of 69-year-old Ceslyn “Linda” Farrell and her son Patrick, 48 could not claim their bodies before September after they were killed in February 2020. 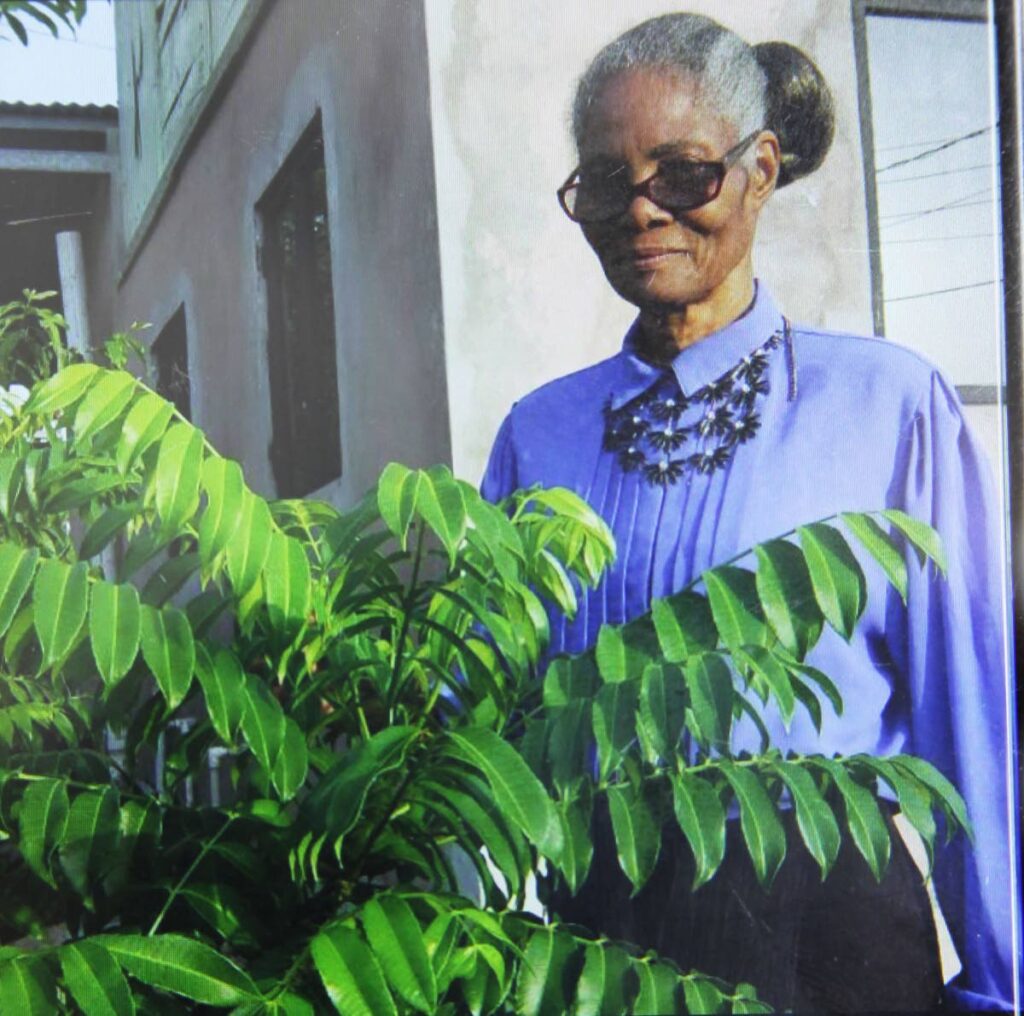 Also murdered that day was a friend of the family Seycelles Hannah, 41. She had been kicked out of her previous home and was taken in by Linda Farrell.

The burnt remains of the three were found at their home at Petrotrin Quarters in Guapo. The autopsies were completed days after the killings and revealed they had been chopped and stabbed to death. The house had been set on fire.

On August 4, siblings Michael and Cindy Farrell visited the Forensic Science Centre hoping to find out why their mother and brother’s bodies had not been released. That day they spoke with the media about the undue delay and called on the relevant authorities to step in.

Part of the delay was the Ministry of Legal Affairs, which Michael said had sent him to different branches. He told the media in August that the lengthy journey to burial began at the San Fernando branch of Legal Affairs just after the murders.

After visiting there he was referred to the Point Fortin branch. The registrar there fell ill and he had to wait for her to recover. Unfortunately the registrar died and he was sent back to San Fernando to restart the entire process.

Delays also arose at the Forensic Science Centre after he was made to submit two DNA samples for testing after the original one, which was given a month after the murders, was misplaced. He had to repeat the process in February. Because the bodies were burnt beyond recognition, confirmation of identification had to be done through tissue sampling.

Four days later the family received the bodies of their mother and brother and began making plans for their burial. After contacting relatives abroad, the siblings finalised the funeral date for October 15 at the Point Fortin Church of the Nazarene.

Relatives of the deceased said they are happy to be finally able to bury their loved ones.