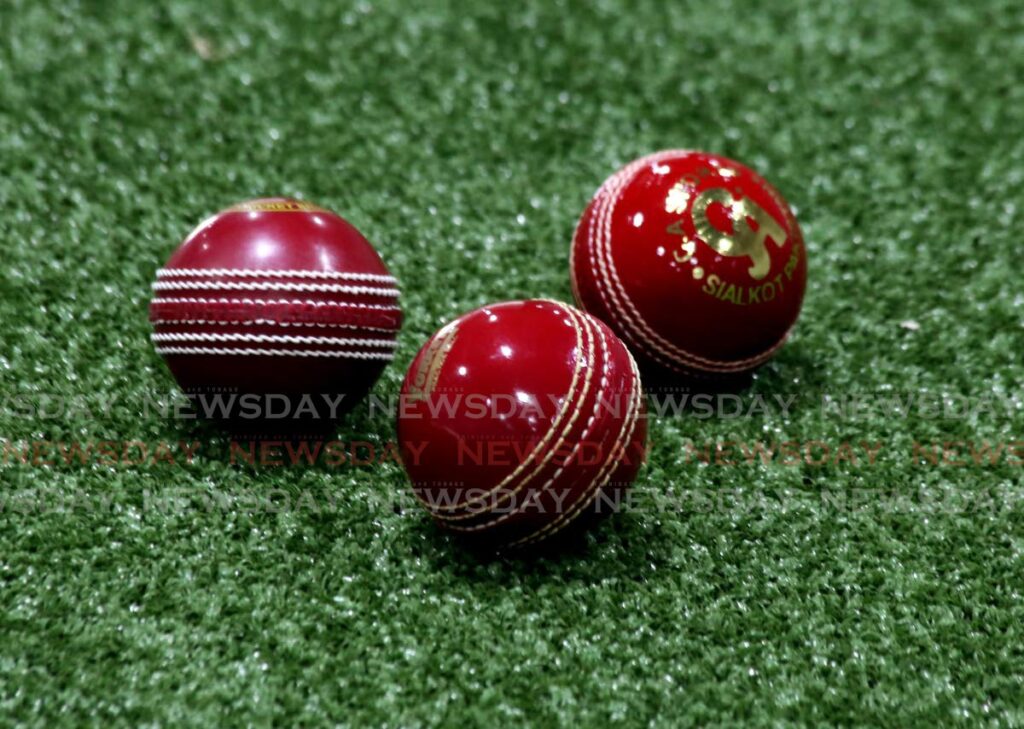 Lutchman earned a total of 94.5 marks, with another TT candidate, Jason Halls of the Central Zone Cricket Umpires Association, placing second with 94 marks.

Overall, 51 out of 59 entrants in the examination were successful. TT had 25 candidates, of whom 23 were successful, including 75-year-old Shirley Lewis.

Former TT cricket umpire Peter Nero, who is the chairman of the WICUA Training and Examination Committee, acknowledged that while the successful percentage (86.44 per cent) was higher than last year, trainers must pay more attention in the areas of timed out, caught, hit wicket and the commencement of a batter’s innings.

He said in future, candidates must keep their answers as short and concise as possible.

Kelman Kowlessar, president of the TT Cricket Umpires Council, said it was proud of all the candidates and congratulated those who were successful. He also urged the others to continue working, saying success would be their reward.