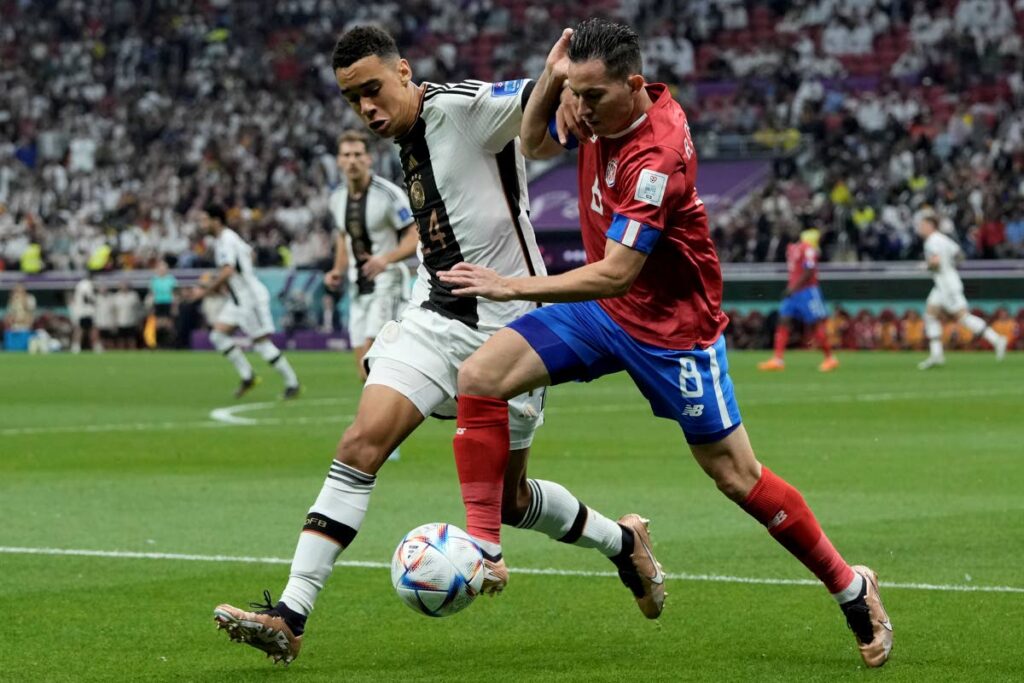 Japan and Morocco have qualified for the FIFA World Cup round of 16 at the expense of favoured title contenders Germany and Belgium, who both failed to advance after Group E and Group F final round matches on Thursday.

Despite Germany pulling off a heroic 4-2 come-from-behind win against Costa Rica at Al Bayt Stadium, Japan’s surprising 2-1 victory over Spain saw them leapfrog the Germans on the table and snag pole position in Group E heading into the knockout stages.

The result sent Japan to six points while Spain (four points), who recorded their first loss of the 2022 tourney, finished in second position.

A Spanish victory over Japan would have squeezed Germany into the next round in second place, but the Blue Samurai showed clear intent.

Against Costa Rica, Germany went ahead in the tenth minute courtesy Serge Gnabry. But the Central Americans tied things up when Yeltsin Tejeda scored in the 58th. Things got worse for Germany when veteran goalie Manuel Neuer scored an own goal to send Costa Rica 2-1 up.

However, Germany kept pressing and Kai Havertz regained control of the match by finding the back of the net in the 73rd and 85th minutes. Niclas Fullkrug score one in the 89th to send them 4-2 ahead but the knockout round fate still lay in the result of the other match.

There, Japan’s Ritsu Doan wiped away Alvaro Morata’s 11th-minute opening goal with a 48th-minute strike. Six minutes into the second period, Japan’s Ao Tanaka scored one more and they held it out to the end, sending Germany home in the process.

In the earlier Group F games, Morocco scored twice to beat Canada 2-1, with the latter eliminated. Additionally, Belgium needed a win against Croatia in their final group match but was forced to settle for a 0-0 result.

The draw meant Morocco (seven points) topped Group F, with Croatia (five points) moving on in second, while Belgium (four points) and Canada (zero points) boarded the next flight out of Qatar.

NLCL 23: Miller, Noel, Boyce and Phillip among All Star picks for weekend event