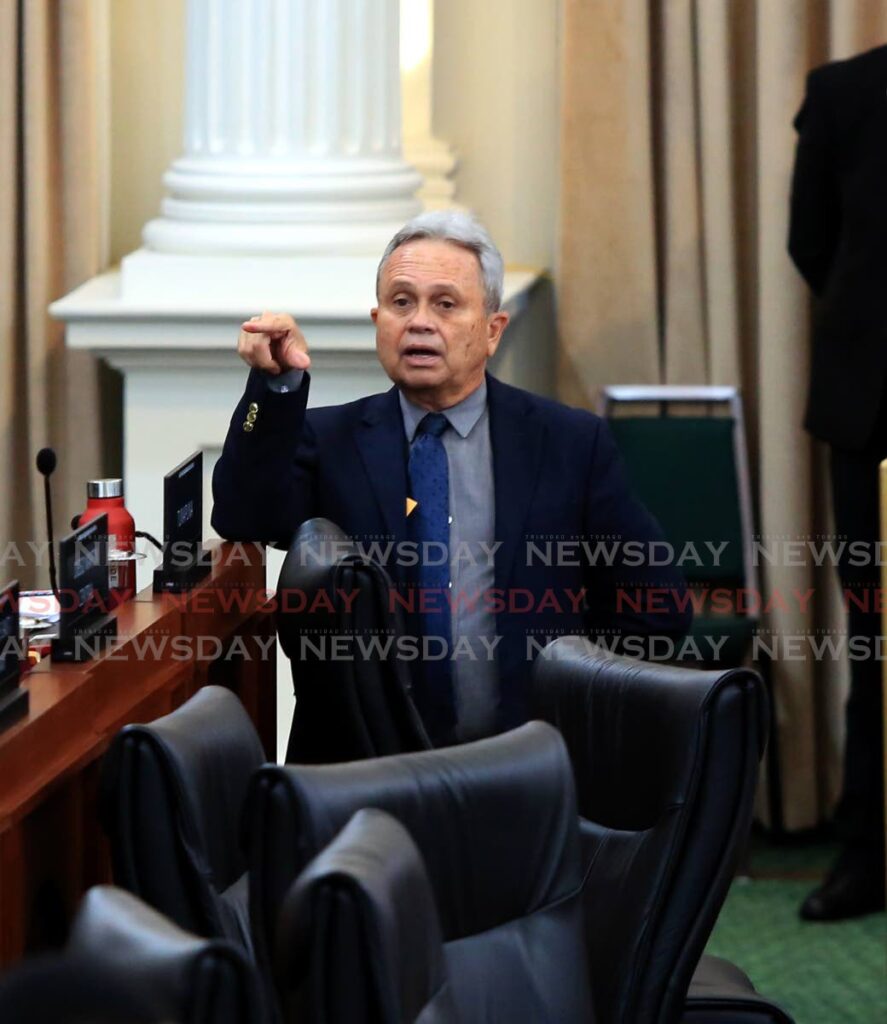 WHILE many people anticipated Finance Minister Colm Imbert would trim the fuel subsidy, there was one announcement in Monday’s budget relating to transport that was a surprise.

Having stuck to his guns in going ahead with increases to fuel prices, and having announced increases to air- and seabridge fares, Mr Imbert, at the very end of his four-hour presentation, announced a $1,000 transport grant.

The grant is to be paid to all people who currently get social relief, such as those on public assistance, disability and food support grants and those in receipt of senior citizens’ pensions. According to the minister, the measure will assist 175,000 people and will cost $175 million.

This unprecedented measure can only be seen as a long-overdue concession, on the part of the Government, to the extraordinary circumstances we find ourselves in.

Though it is a one-off, it nonetheless represents a shift in the State’s approach. It places emphasis not on attempting to buffer the population through subsidies which are effectively price controls, but through reallocating funds directly to those in need. That’s a good thing.

But that’s also just the theory.

On paper, a grant designated for specific vulnerable sectors looks good. In reality, implementing such a grant is, as with all of the social-assistance measures currently in place, fraught with difficulty. It is vulnerable to red tape and abuse.

The bobol that ensued in relation to the special measures that were introduced at the height of the covid19 pandemic is a case in point.

Another example is the litany of problems that have plagued the Chronic Disease Assistance Programme since its inception.

Given all that has unfolded in the last few months in relation to social grants, with ministers routinely having cause to refer instances of fraud to the police, how will the State guarantee that its transport grant facility gets to the right people?

And hasn’t the Government, through this grant, simply solved a problem that it has partially caused?

For instance, with one hand the budget makes people over 60 pay higher Tobago fares, or in the case of the ferry, a fare they did not previously pay (a measure that will not generate enough revenue to turn loss-making routes profitable). With the other hand these same people, if they are on pensions, will be entitled to the $1,000 grant.

Transport affects all sectors of society because of its implications for inflation. It’s not just about taxi fares. It's about anything that needs to be distributed. And it's about productivity.

We welcome the Government’s $1,000 allowance as a kind of halfway house. For the moment, if it gets to where it needs to get to, it can be of real assistance to those in need.