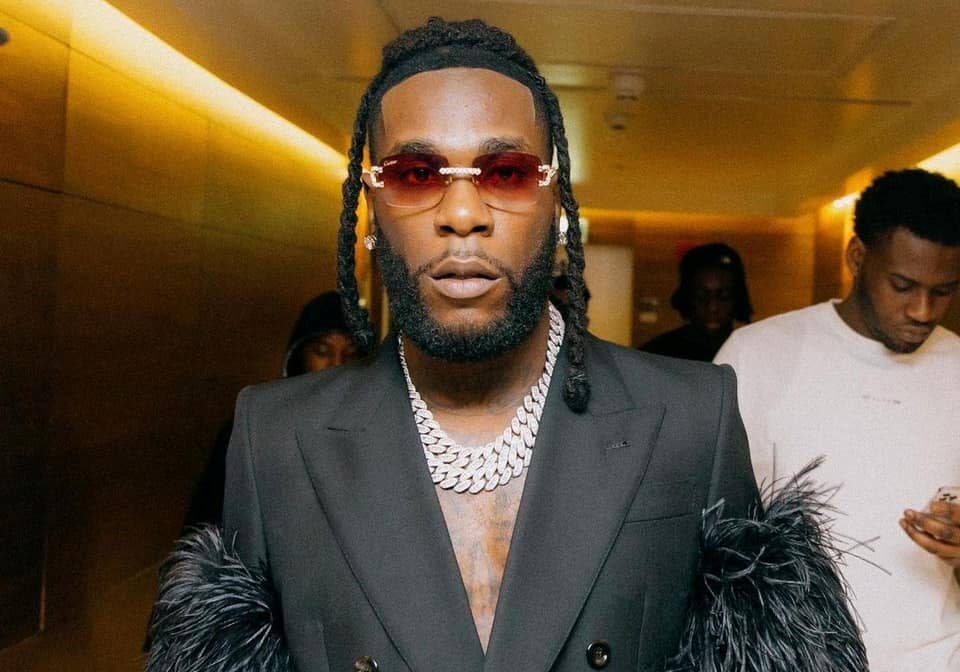 THE Tobago Music Arts and Cultural Festival (TOMAC) featuring Grammy award-winning Nigerian Afrobeat star, Burna Boy, is the genesis of a rediscovery journey of what it means to be Tobagonian.

Because Nigeria’s Igbo tribe is inextricably linked to Tobago’s history and cultural influence, Burna Boy’s performance will compliment the message TOMAC's organisers and sisters Arlene and Corelli Lyons want the world to understand about the Tobago diaspora.

Soon after slaves were emancipated in 1838 a group from the Igbo tribe settled in Tobago throughout the Pembroke village. Every year during the Tobago Heritage Festival, Pembroke’s Salaka Feast pays tribute to the ancestors of its descendants’ legacy and the contribution they made to sculpt the foundation of Tobago’s traditions.

The five-day festival, October 24-28, gets going with an honorary ceremony for Tobago-born calypsonian Lord Nelson on October 24, at the Plymouth Recreational Ground. All of TOMAC's events will be held at the Plymouth ground.

On the final day, October 28, TOMAC will host a mud mas event to close the festival and usher in Tobago carnival celebrations from October 28-30. 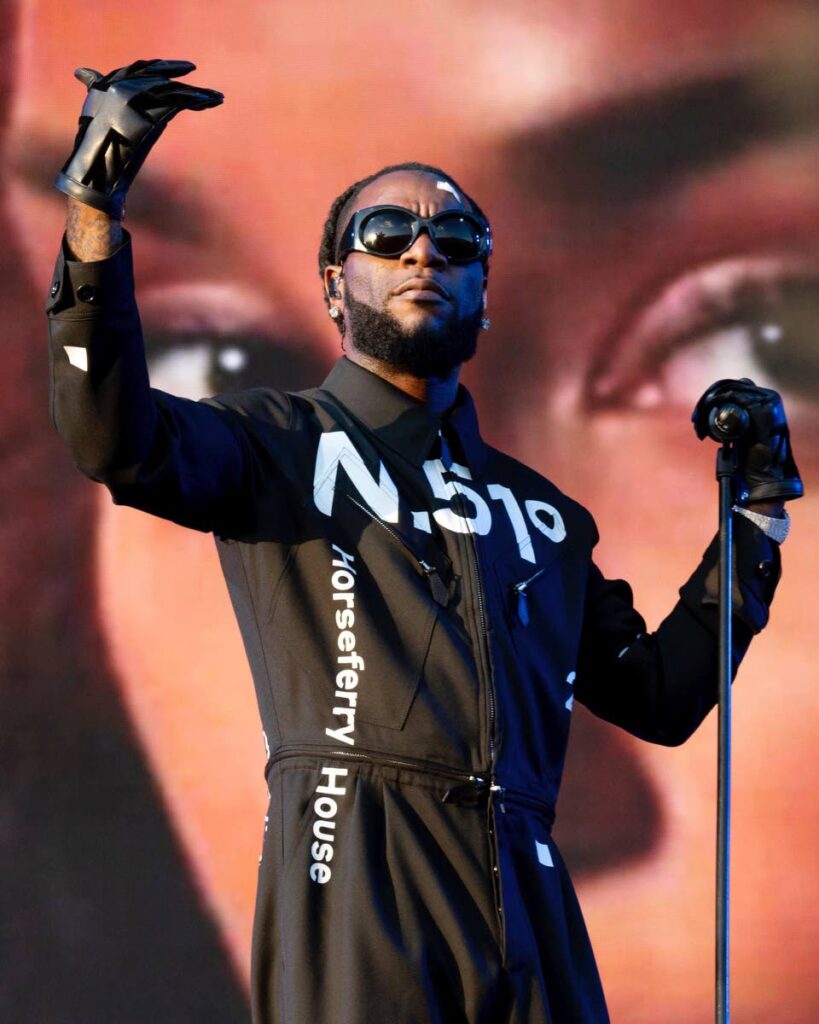 In a Zoom interview with Newsday, the sisters said the festival will give visitors a first-hand experience of the uniqueness of Tobagonians.

Arlene said, “This festival is launching that kind of back-to-roots campaign where a lot of people in the diaspora can buy a back-to-roots package and experience Tobago in its original form. They can connect with family, go back to the village and meet family they never knew they had.”

The festival is a small detail of a much bigger “mission” which is to create a new, re-energised economy in Tobago – something Tobagonians around the world have been clamouring for over the past 30 years.

With a solid background in finance, marketing, corporate investment and entrepreneurship, the sisters are confident they can refashion the way the world views Tobago and its people.

Arlene explained, “Burna Boy is to draw people in to hear and feel the message.”

Less than a week after the launch of TOMAC in early September, the Last Last singer publicly confirmed he will be in Tobago in an Instagram post: “Tobago 27/10, Plymouth Recreation Ground.”

The event is being hosted with the support of several private sponsors based on guidance from historian and author of the Revolution of Life in Tobago, Dr Rita Pemberton, and others on the island. 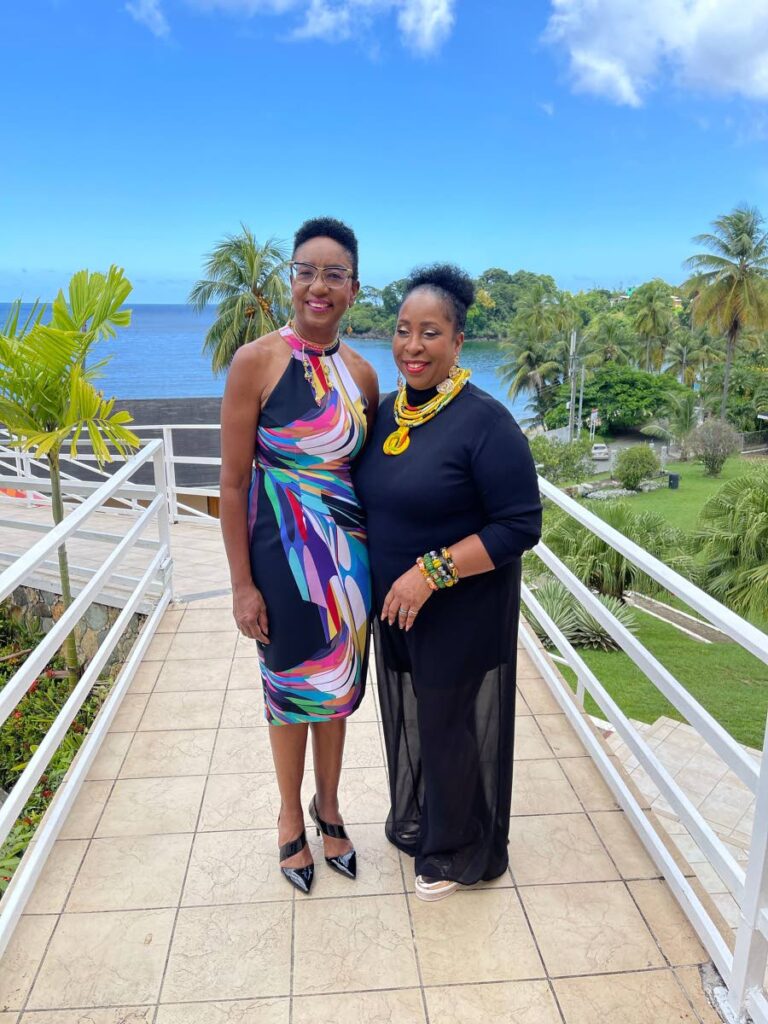 The event is also heavily supported by Burna Boy’s mother, Bose Ogulu, who, in her acceptance speech on behalf of her son for the Best International Act at the BET Awards three years ago, told the audience, “…Every person should remember that you were Africans before you became anything else.”

The festival will provide opportunities to Tobago artisans, musicians and business community.

On day two, October 25, the public will enjoy a youth empowerment exposition featuring the island’s most successful professionals. An array of art and craft will be on display as well as Tobago’s most-enjoyed food and sweets.

The festival will offer several other activities that will include ancestry DNA testing.

On October 26, the public will be treated to a range of healthy, organic food and natural healing herbs along with cultural performances. 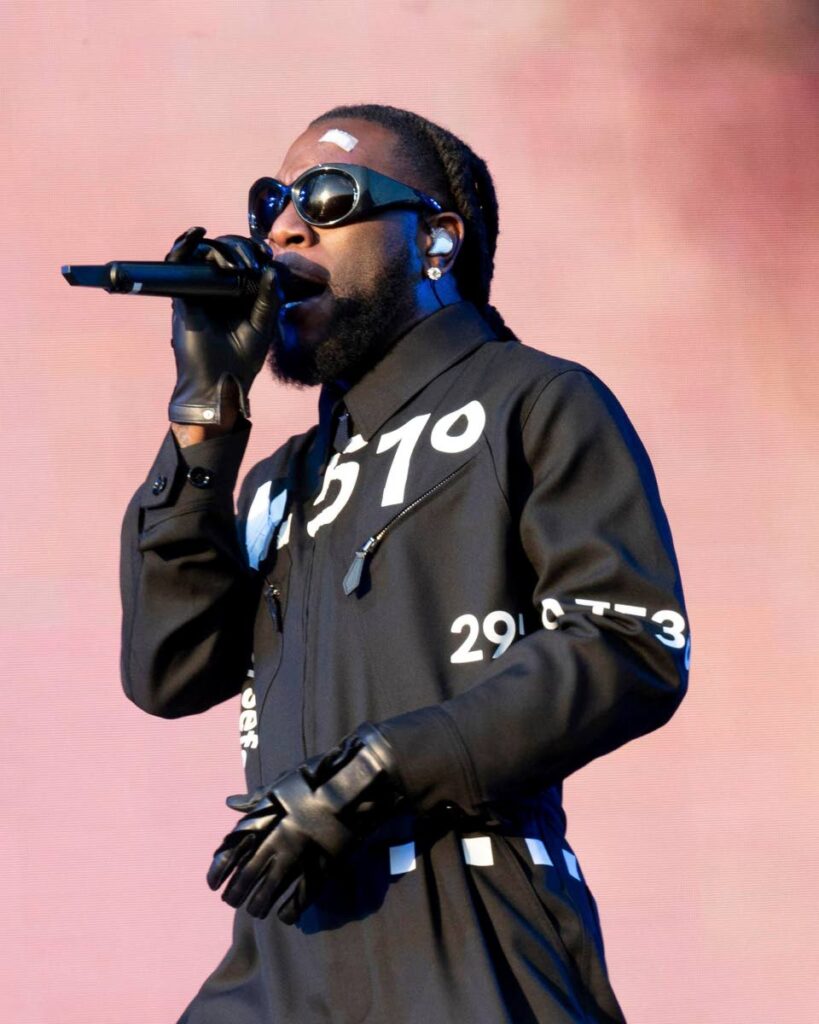 The October 27 grand concert headlined by Burna Boy will include a special performance from Trinidad and Tobago-based, Nigerian Afrobeat artist Adesoga, and live performances from Nailah Blackman, Preedy, Isasha, Adana and others.

TOMAC is working to have chartered flights to get more people to Tobago to experience the festival.

TOMAC will be an annual green cultural event in Tobago.

The festival is expected to be a catalyst for significant growth of Tobago's economy and people.

The festival was birthed soon after the establishment of Catching the Wave Solutions and Pride of Tobago Foundation during the pandemic, founded by the Lyons sisters.

Catch the Wave Solutions helps young people on the island find ways to rethink, re-innovate and take advantage or “catch” opportunities coming out of the two-year hiatus from the covid19 pandemic. The Pride of Tobago became the foundation of the Catch the Wave Solutions with a more targeted focus on renewing a “Tobago pride and confidence” to help those on the island “own the heritage and feel good about it.”

The desire by Arlene and Corelli to help their island stems from the stern but gentle lessons of love, gratitude and charity taught to them as children.

Corelli said, “Our parents were both primary schoolteachers and they instilled in us certain values coming up. Some of those values include, always looking out and supporting others especially young people since my father had been a mentor to young people in the community.”

Using golf, focused projects and live virtual engagements to create opportunities to push networking, mentorship and highlight Tobago’s talents are some of the projects already undertaken by the duo.

In the coming years, the sisters said they already have major plans in the pipeline to help Tobago pivot. Corelli added, “One thing we are proud of is the uniqueness of being a Tobagonian and understand our ancestry and our history is what makes us stand and be proud. Tobago is the descent of some of the proudest, richest and most-innovative African slaves."