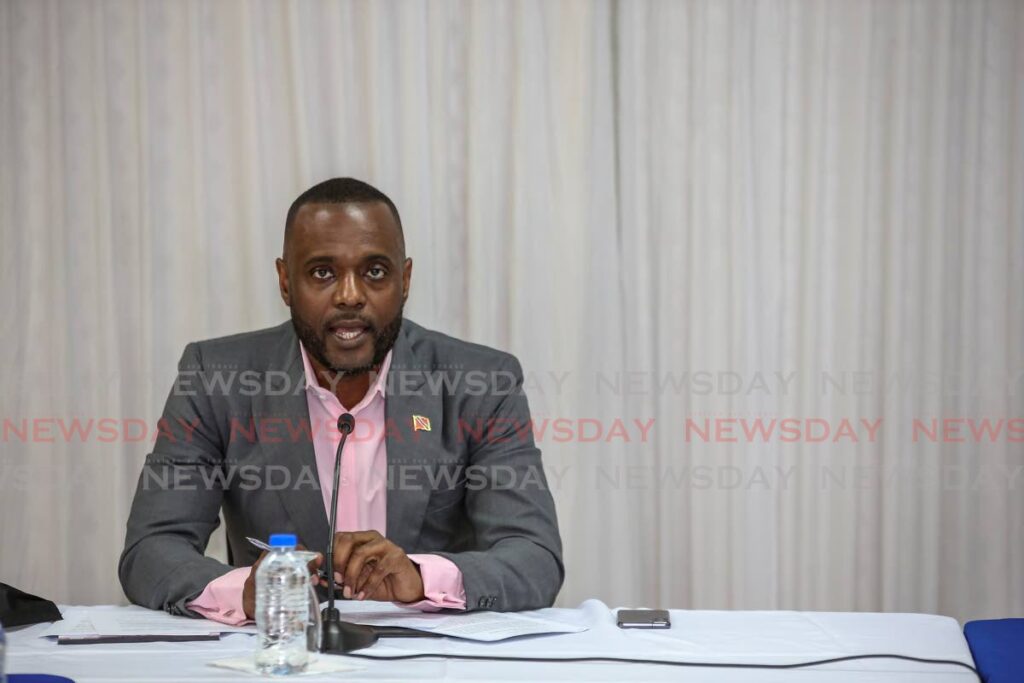 PUBLIC Utilities Minister Marvin Gonzales has said the people of this country are grateful the PNM is in power and not the UNC, as all the latter brings is "chaos and confusion."

He was speaking in Parliament on Friday afternoon after Opposition Leader Kamla Persad-Bissessar responded to the 2023 budget.Budget De

He said he endorses the 2023 budget, but Persad-Bissessar seemed to have had "nothing good to say" about it "as per usual.

"As I listen to her, it gives me good encouragement, it emboldens me that the people of Trinidad and Tobago must be grateful for the PNM, because if we do not stand in the gap for the people of TT and offer good, stable, honest, decent government, then the alternative is chaos and confusion."

He told Persad-Bissessar the people of TT have not forgotten what the country was like when the UNC was in power.

"When the PNM came into government in 2015, we came recognising that there are serious challenges in this country, and oftentimes some serious decisions to make for the benefit of the people of TT."

He said the challenges the PNM met when it came into power cannot be compared to what the UNC faced.

"The UNC did not have to manage difficult circumstances as we have managed."

He said the people of TT understood "fairly well" that a government facing "difficult circumstances" has to make difficult decisions.

"The leader of the Opposition spent three hours trying to paint this government as wicked and detached, but nothing could be further from the truth."