Letters to the Editor Newsday 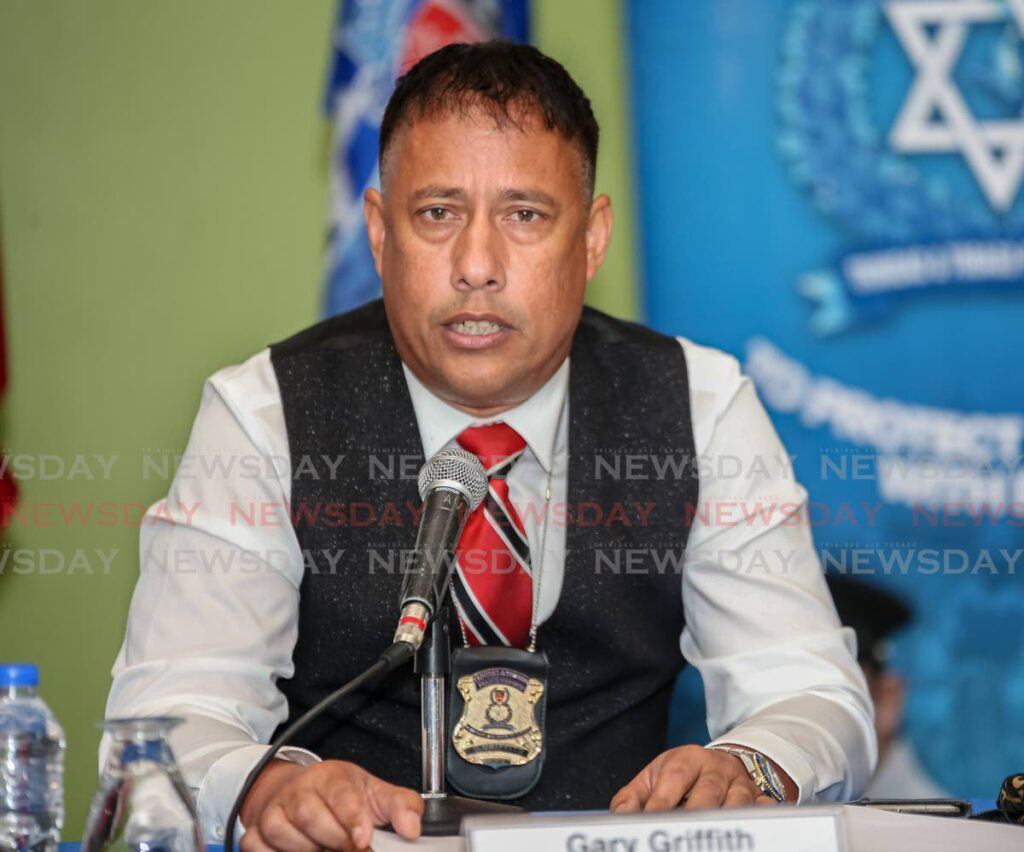 THE EDITOR: I could not help but think about Melania Trump talking about cyber-bullying on a platform, when I read comments made by Sharon Rowley earlier this week, where she said she was scared with regard to women affected by domestic violence.

Ironically, Mrs Rowley was speaking at the launch of the Essential Services Package Community of Practice.

I say ironically, not because I think her husband Dr Rowley is an abusive partner, because I do see Melania's marital partner as a cyber-bully, but because Dr Rowley’s actions when he hounded Gary Griffith out of the Police Commissioner's office seemed counterintuitive to Mrs Rowley’s concerns and fears.

You see, in his short three-year stint as police commissioner, Griffith did more for this country's women and children, especially those in vulnerable situations, than any commissioner before him, with the formation of the Gender-Based Violence Unit and the Special Victims Unit being perhaps his most significant achievements.

Couple that with the deployment of the TTPS APP, and the 482-Gary hotline number, which made it easier, safer and more convenient for victims of domestic violence to report the crime, and you see just how much Griffith did to protect this very vulnerable group, in such a short span of time.

I’m sure most do not know that when Griffith was Minister of National Security, the Child Protection Unit was formed, with his input and guidance.

But to get back to Mrs Rowley’s direct concern of being scared for women, 2020 had a 40 per cent reduction in intimate partner murders in Trinidad and Tobago, according to official statistics, which is made even more substantial because the world average, at that time, for domestic violence surged by an overall 25 per cent, according to the American Journal of Emergency Medicine.

This was no doubt exacerbated by forced interactions and enforced stay-at-home orders caused by covid19 lockdowns.

Unfortunately, most of what Griffith did as commissioner, has been dismantled by the Rowley-led government's choice of acting commissioner. Small wonder why there has been an overall unprecedented increase in crime.

So if Mrs Rowley genuinely wants to do something about her concerns, and I am convinced she does, then she can start by having a word with her husband. Try and convince him to immediately appoint someone else in the post of acting commissioner, someone who understands the values of what Griffith did.

Ultimately, it is the innocent and vulnerable who are paying the price for some very poor decisions.

Digicel Foundation celebrates a decade of helping communities in need