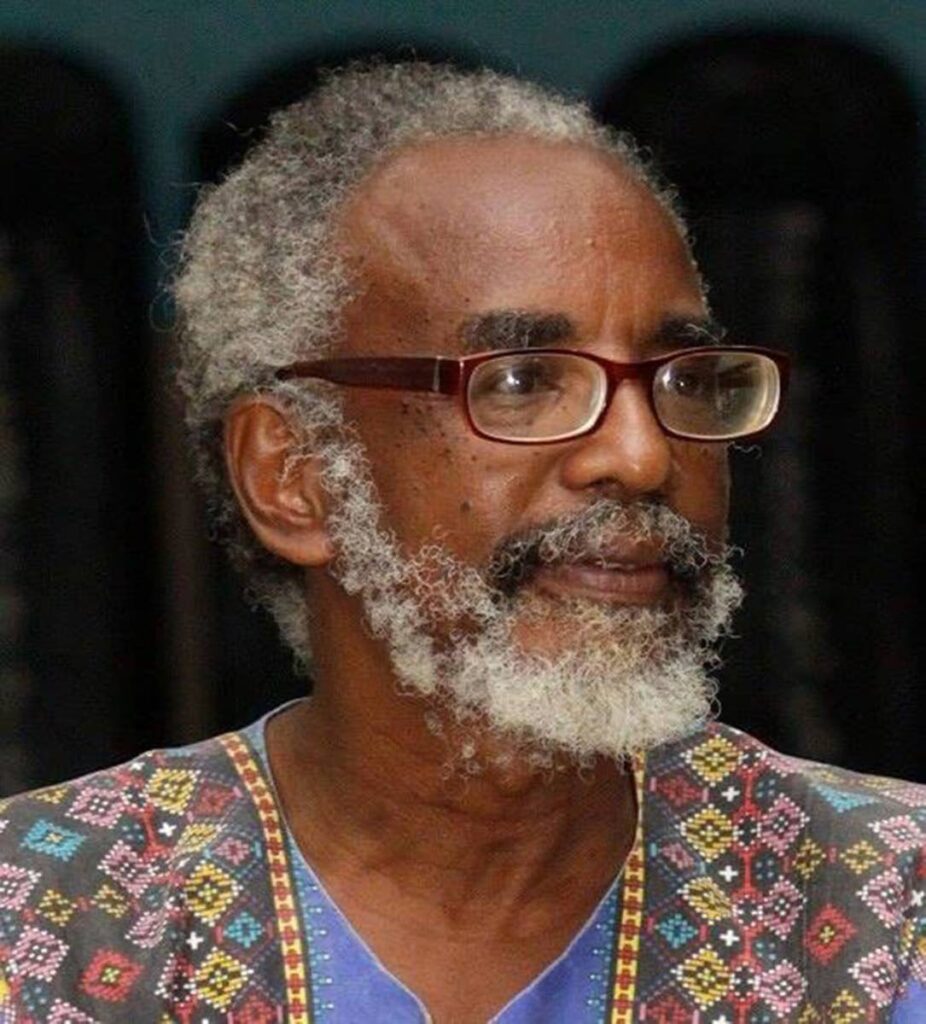 The Fyzabad Connection Theatre Company (FCTC) will present My Father’s Child on December 2 at the Fyzabad Regional Complex.

A media release from the theatre company said, “My Father’s Child deals with incest, and examines the trauma of the victim daughter who contemplates suicide as a form of escape; the perpetrator father whose remorse is never accepted; and the grieving mother whose voice is strained with anger, disbelief and hurt. For all three their lives have been changed forever.”

Since its 1985 debut at the Secondary Schools’ Drama Festival, My Father’s Child has been produced 11 times, making it the most-performed play at the festival, the release said.

It was also televised on TTT’s Play of the Month in 1986, and was commissioned by the Pan American Health Organization (PAHO) for Caribbean and Latin American viewing in the fight against incest.

The play is directed by Geneva Drepaulsingh, and written by award-winning playwright Zeno Obi Constance.

Kevin Fortune, the group’s public relations and marketing officer, said in the release, “The play masterfully brings the taboo topic to the forefront, in a way that makes it easily digestible, yet it leaves the audience with lots of thinking to do. It is true theatre.”

Recently, the theatre company staged the play at a number of secondary schools in the south, to excellent reception and engagement by all, the release said.

Tickets are available at Denise Restaurant, Fyzabad junction, at the Fyzabad Secondary School and from any member of the theatre company.

For tickets and more info call: 680-0346 or visit the Fyzabad Connection Theatre Company on Facebook or Instagram.