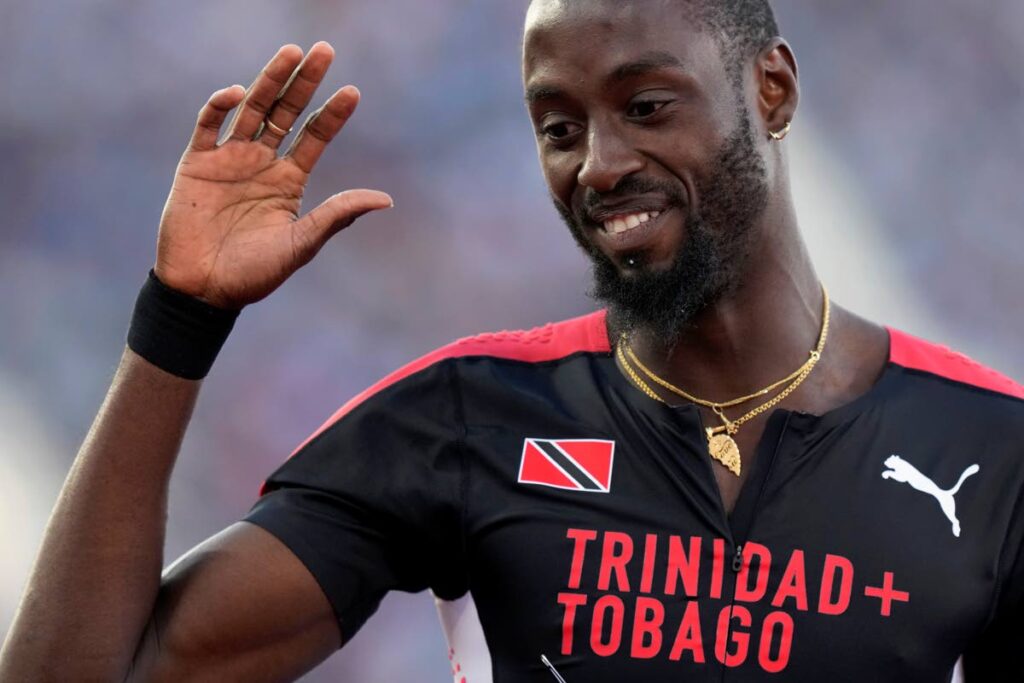 JEREEM Richards defended his men’s 200m title at the 2022 Birmingham Commonwealth Games in England, on Saturday.

Richards won the event in a personal best time and meet record of 19.80 seconds.

Zharnel Hughes of England claimed silver in 20.12 and Joseph Amoah of Ghana grabbed bronze in 20.49.

It is TT’s fourth medal at the Commonwealth games. Cyclist Nicholas Paul earned one gold, one silver and one bronze earlier in the games.