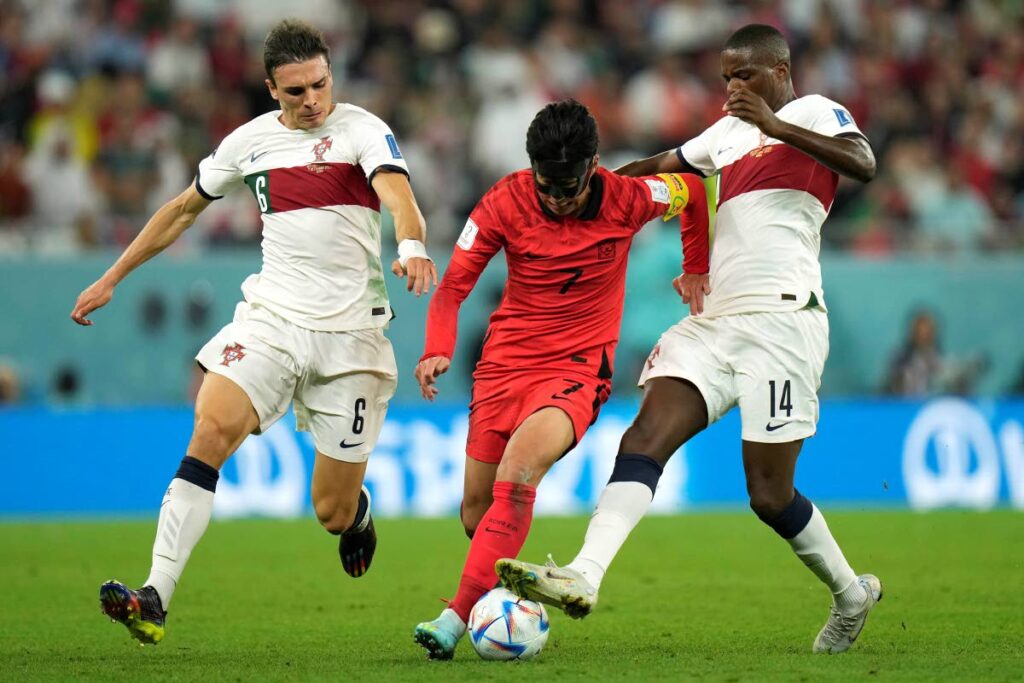 A STOPPAGE-time goal by Hwang Hee-chan gave South Korea a 2-1 victory over Portugal in Group H and a place in the round of 16 at the 2022 FIFA World Cup at the Education City Stadium, Qatar on Friday.

The teams were tied in goal differential, but South Korea scored four goals in the group stage, compared to Uruguay's two, to finish second.

Despite losing to South Korea, Portugal won the group with six points to advance.

Ricardo Horta gave Portugal the lead in the fifth minute, before Kim Young-gwon equalised for South Korea in the 27th minute. The match seemed to be heading for a 1-1 draw, but Hee-chan delivered with a goal in the dying stages as South Korea progressed.

Uruguay emerged with a 2-0 win over Ghana, but the result was not enough. Giorgian de Arrascaeta scored both goals for Uruguay, finding the back of the net in the 26th and 32nd minutes of play.