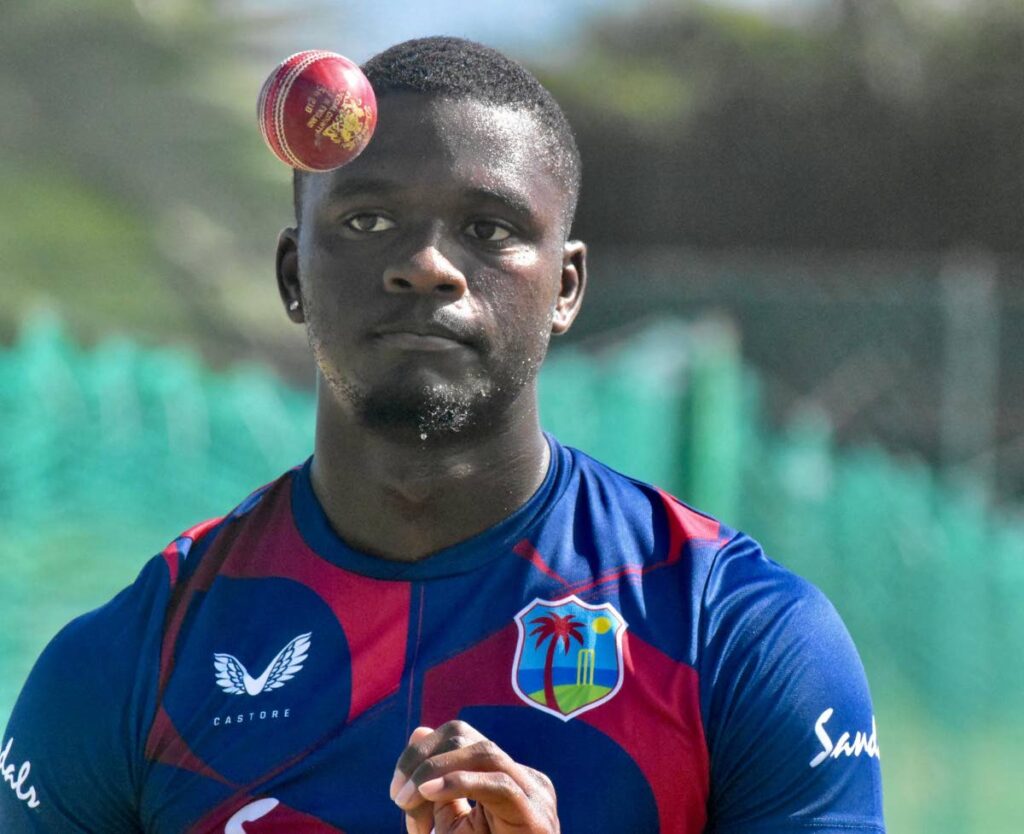 An unbeaten century by Marnus Labuschagne put Australia in control at the end of day one of the first Test match against West Indies at Perth, on Wednesday.

West Indies made a dream start as fast bowler Jayden Seales bowled David Warner for five to leave Australia 9/1. Labuschagne then joined Usman Khawaja and the pair put on 142 runs for the second wicket.

The partnership was finally broken when medium pacer Kyle Mayers dismissed Khawaja for 65, caught by wicket-keeper Joshua Da Silva. Khawaja struck five fours and one six in his 149-ball innings.

Labuschagne found an able partner in Steve Smith, as West Indies did not grab any wickets for the remainder of the day. Australia closed on 293/2 with Labuschagne on 154 not out off 270 deliveries. He has struck 16 fours and one six. Smith ended on 59 not out off 107 balls, an innings which includes seven fours.