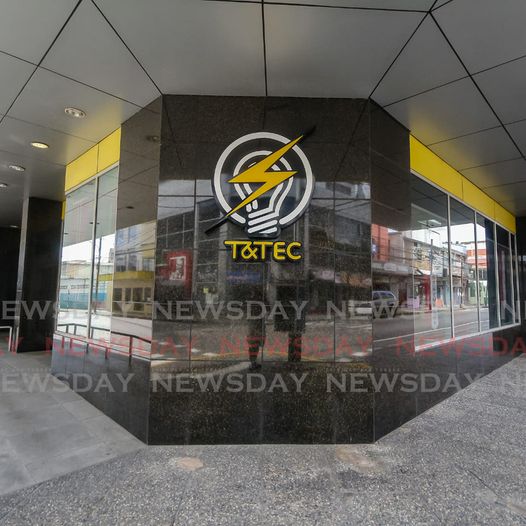 A landslip caused several parts of Trinidad to experience a disruption in electricity supply on Tuesday around 7.30 pm.

T&TEC general manager Kelvin Ramsook said there was a landslip in Rousillac which “caused a tower to be affected.”

The transmission tower collapsed, leaving about 30 per cent of the country without electricity.

In a WhatsApp voicenote, the commission’s corporate communications manager Annabelle Brasnell added, “One of our critical transmission towers, a 220kv transmission tower, fell, leading to approximately 30 per cent of the customers without supply.

As recently as August 6, several areas across Trinidad had no electricity, starting around 9 am. The outages were blamed on the generating plant of an independent power producer. Electricity was restored to all affected areas by the end of the day.

And on February 16 there was an island-wide blackout when Trinidad lost electrical power for over ten hours. The blackout was caused by a tree falling on a distribution line, causing it to come in contact with another line resulting in the system tripping, again in Rousillac.