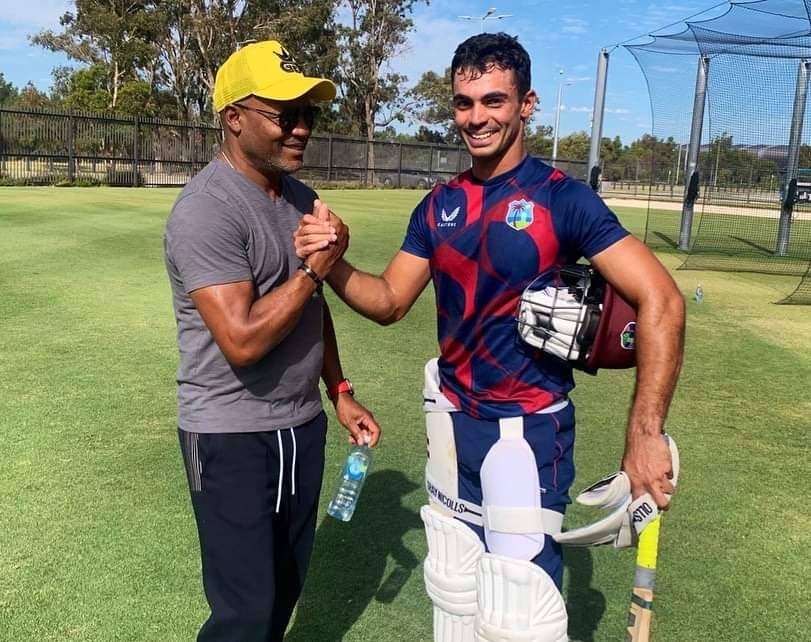 WEST Indies legend Brian Lara paid a visit to the West Indies team ahead of the opening Test match between West Indies and Australia, which bowled off in Australia on Tuesday night TT time.

Lara had memorable moments in his career playing against Australia. In 1993, he scored his maiden Test century when he cracked 277 at the Sydney Cricket Ground.

Lara was one of three independent professionals named earlier this month by Cricket West Indies to do a comprehensive review of the early exit by West Indies at the recent International Cricket Council Men’s T20 World Cup in Australia.

International cricket coach Mickey Arthur and Justice Patrick Thompson Jnr, a High Court judge at the Eastern Caribbean Supreme Court, are the other members of the team. Thompson will chair the group.