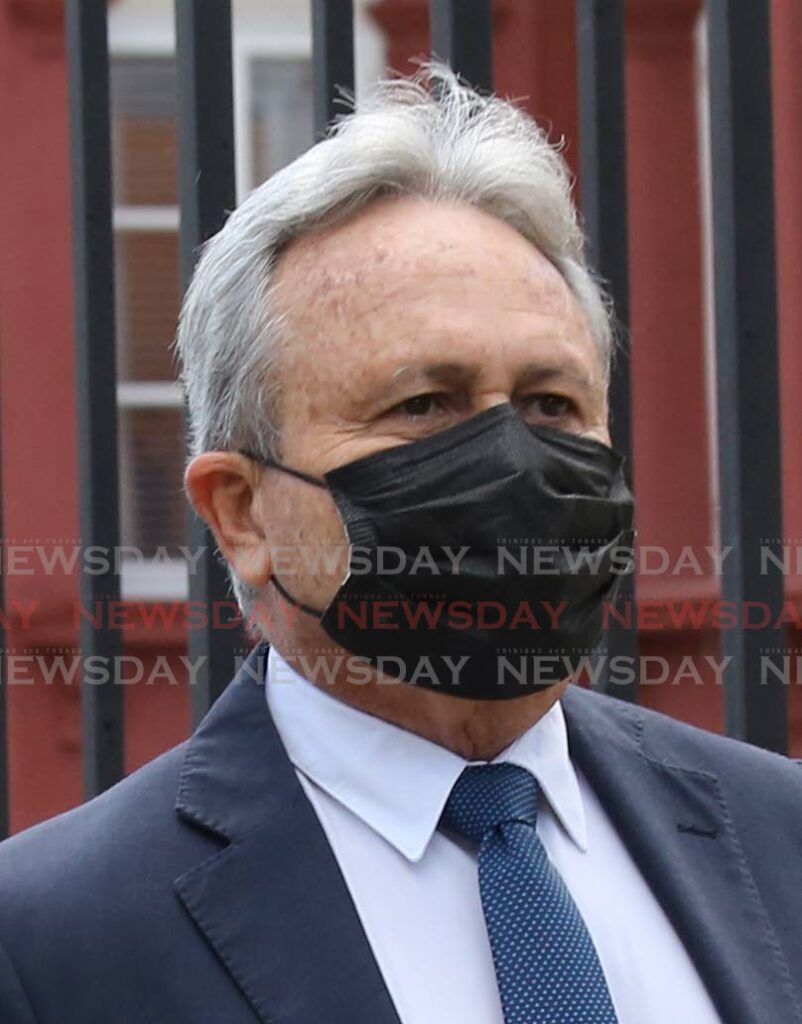 THE increase in the price of fuel at the pump, announced on Monday by Finance Minister Colm Imbert on Monday, is the sixth such increase the nation has had to endure over the past seven years.

The latest increase, which would already be in place by the time you read this story, sees super and premium gasoline going up by a $1 per litre, and diesel going up by 50 cents per litre. This means that for a litre, it costs $7.75 for premium gas, $6.97 for super gas and $4.41 for diesel.

In 2020 and 2021, there were no increases amid massive shocks caused by the pandemic.

In April, fuel was increased by a dollar across the board. Premium and super went up to $6.75 and $5.97 respectively while diesel went up by 50 cents to $3.91 per litre. The latest increase came on Monday.

The reason given, for every one of the six fuel price increases has been the same – Government is spending too too much to subsidise fuel notwithstanding the volatile global energy market. The money used in subsidies, Government added, could be better used elsewhere.

Following the 2016 fuel price increase, Imbert jokingly said: “I increased the price of fuel by 15 per cent and then realised that it was not enough.